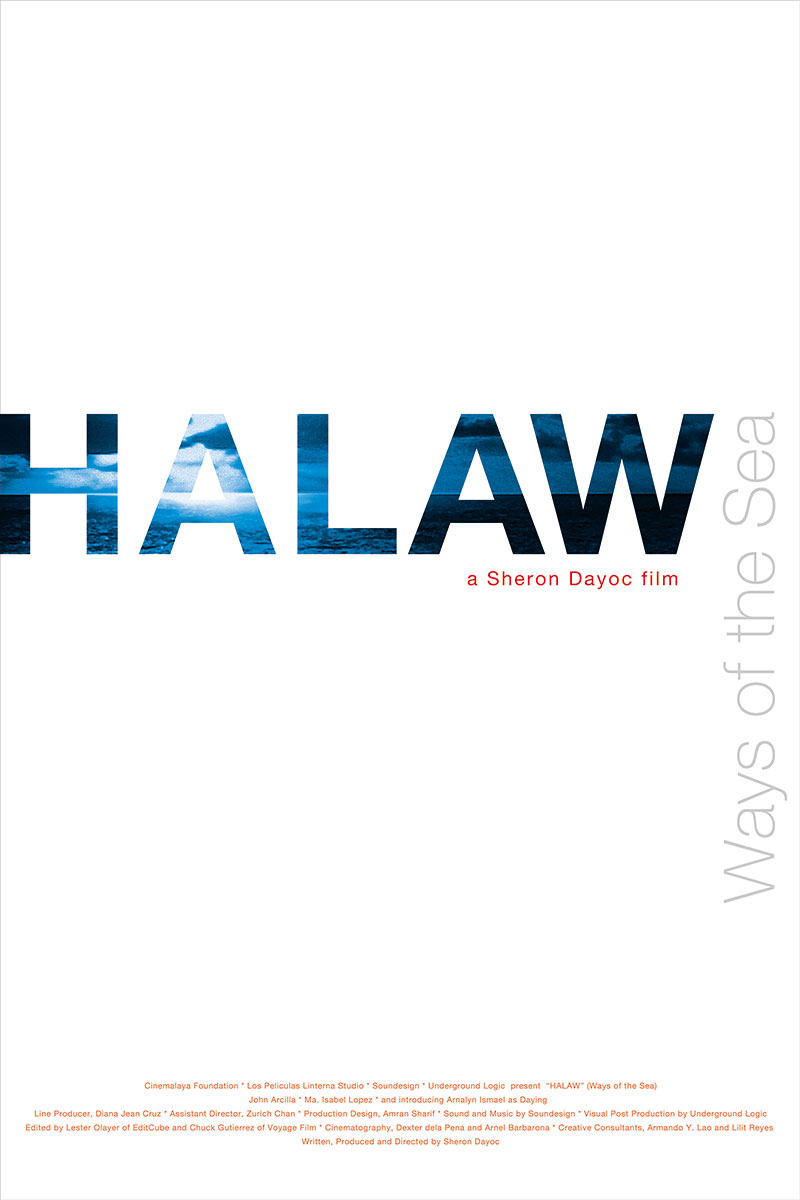 LOGLINE
9-year-old daughter Daying illegally cross the border of the Philippines and Malaysia through the southern backdoor. Determined to reunite with his wife, he leaves behind everything they have in Jolo to search for his lost wife in Sabah where an uncertain future awaits him. He meets Hernand, who poses as a war photographer as he is drawn into the world of white slavery across the sea border. The two meet as they board the pump boat to the nearest Island of Sabah.