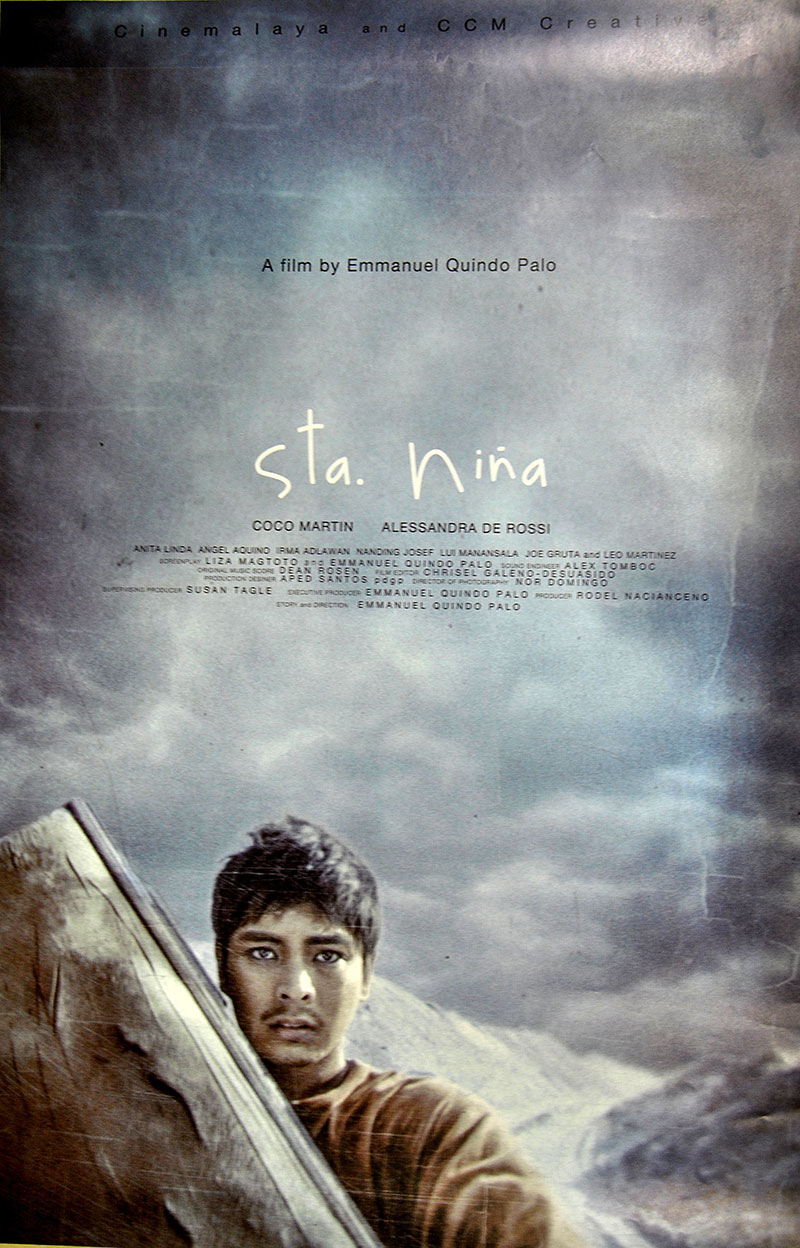 When Paulino Mungcal and his co-worker in a lahar-filled quarry unexpectedly dig up the remains of his two -year-old daughter Marikit, they discover that she shows no signs of decay. Could this be a miracle, and could she, despite death, cure the sick? Inspired by whatever healing power the deceased child may have, Pol asks the church to declare her a saint. But how – when her reappearance stirs up emotions buried by time and shores up questions about pure
love, guilt, sin and salvation?