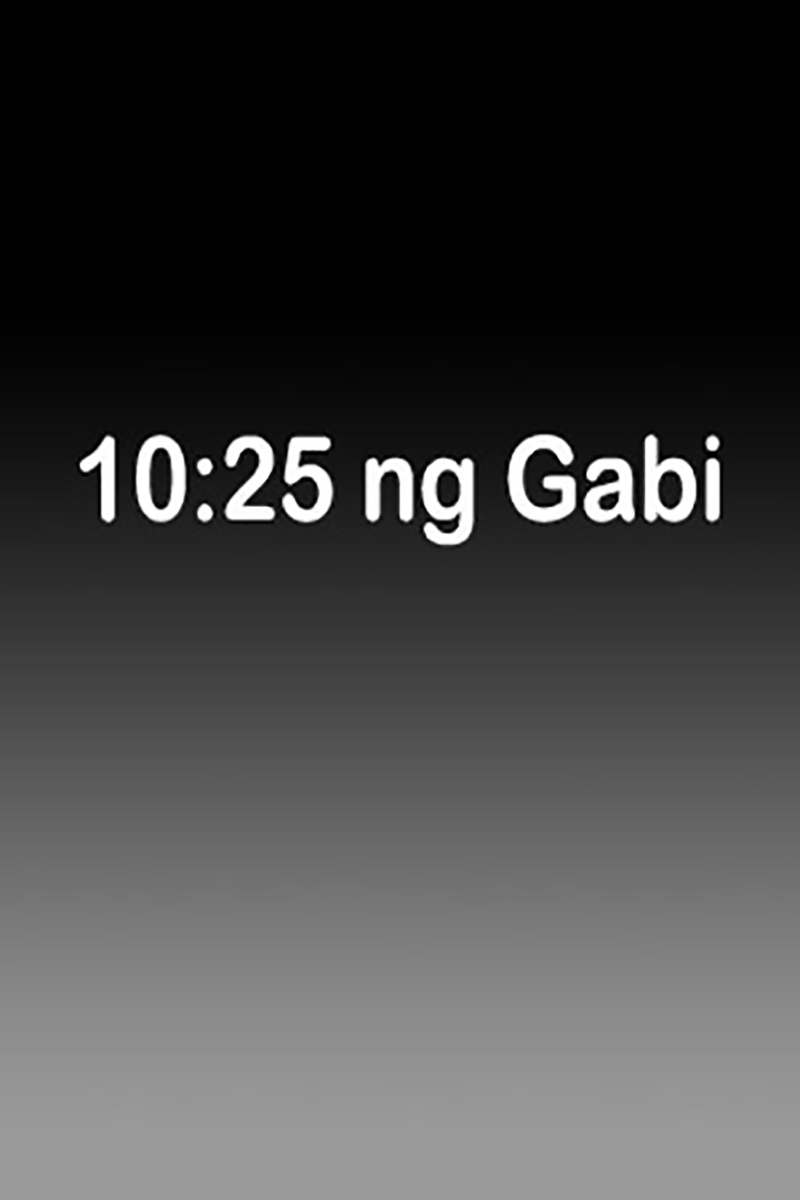 Des agrees to Julius’ plan to generate some money without knowing what the plan is. Meanwhile, Troy, a rich and reckless college student, introduces Nona, his girlfriend with whom he has a child, to his balikbayan mother. The meeting does not end with success. Troy and his mother argue in the car as he takes his mother home. They get out of the car and continue to argue. It is 10:25 at night when the paths of Des and Julius and Troy and his mother meet. Des and Julius carry out their plan.