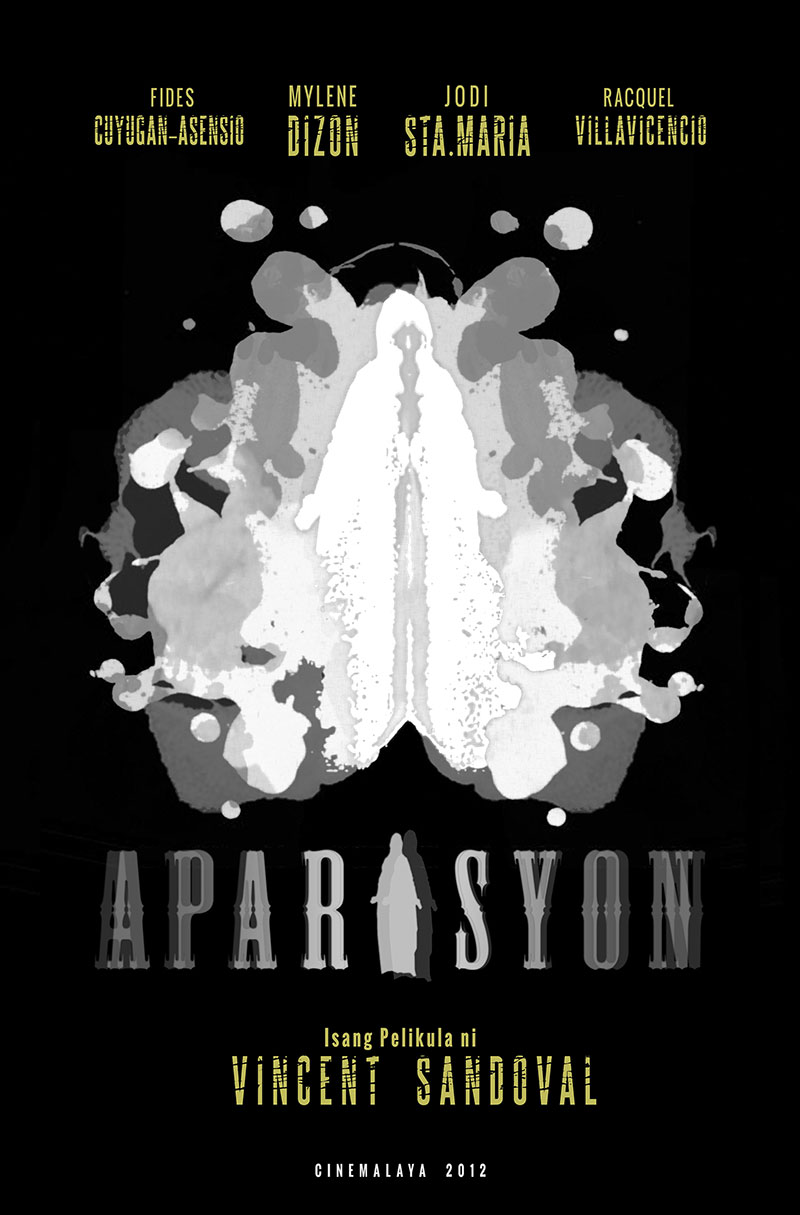 It is 1971 and the sisters of the Adoration monastery lead quiet, insulated lives in a remote town in Rizal. Mother Superior Ruth prides herself in keeping the nuns removed from the vicissitudes of the outside world. Young Lourdes joins the monastery and gets introduced to the cloistered life. Shortly after, Remy, an extern nun, gets an unexpected visit from her mother with news of her activist brother’s disappearance. Remy requests for an indefinite leave from the monastery to help her family search for her brother. She starts attending meetings of families whose relatives have gone missing. These meetings are discovered by Lourdes who is profoundly impressed by it and decideson becoming an extern herself alongside Remy. One afternoon, on their way back from the meeting, they fall victims to violence. Devastated, the nuns individually grapple with the emotional aftermath. Ruth is well aware that the crisis could either destroy the nuns beyond repair or draw them closer together.