Bangabandhu: Forever in Our Hearts 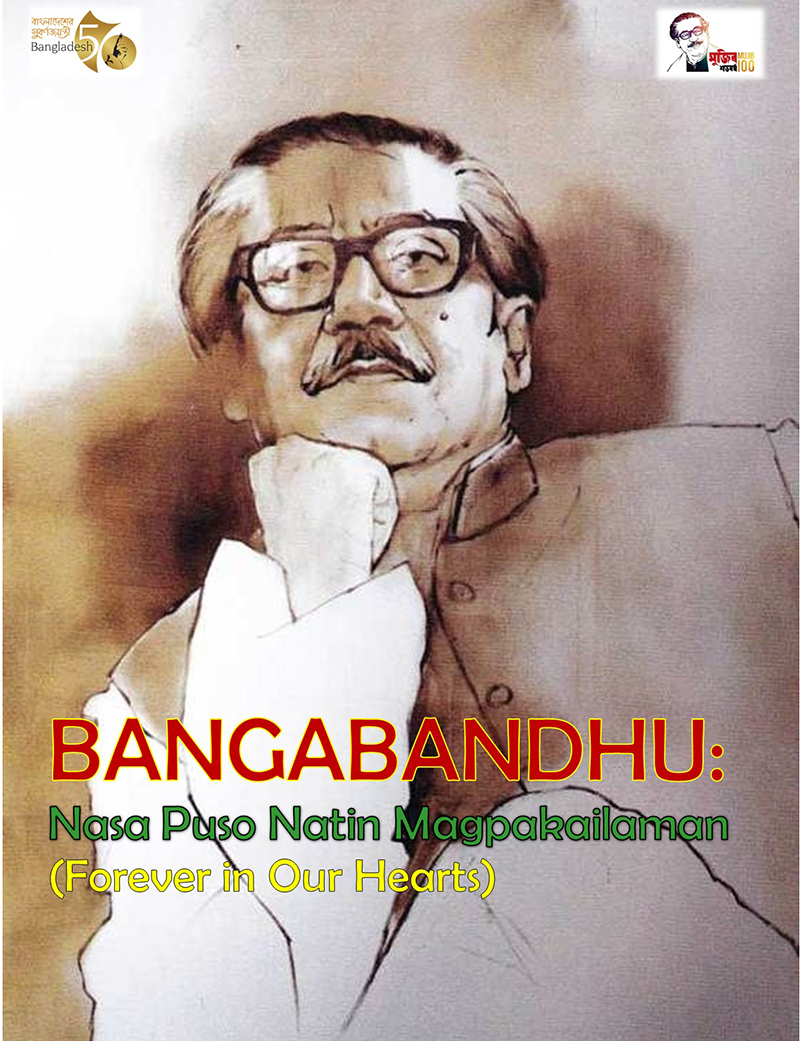 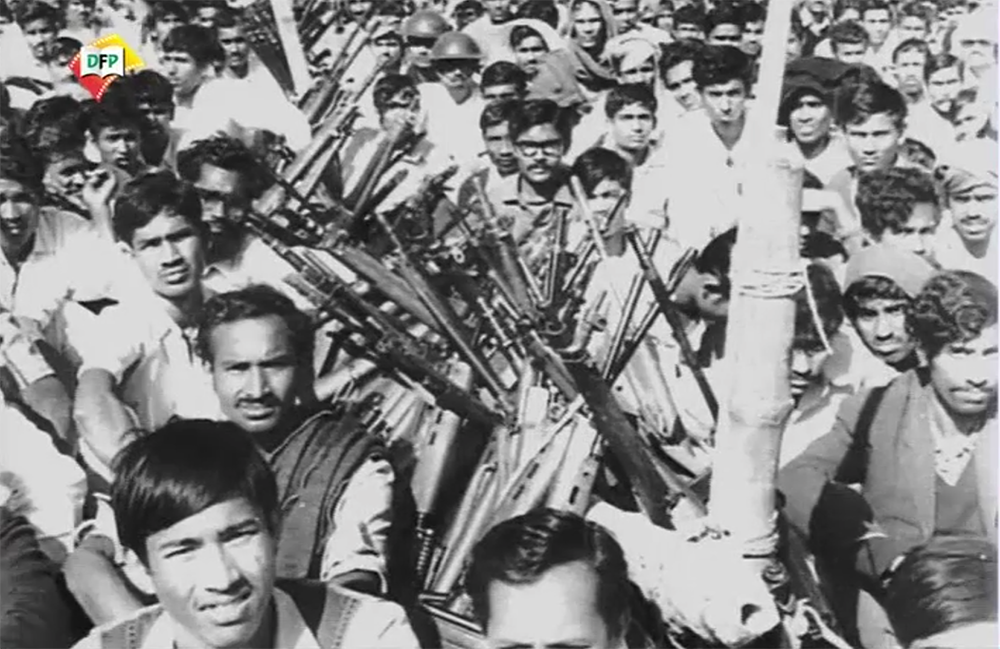 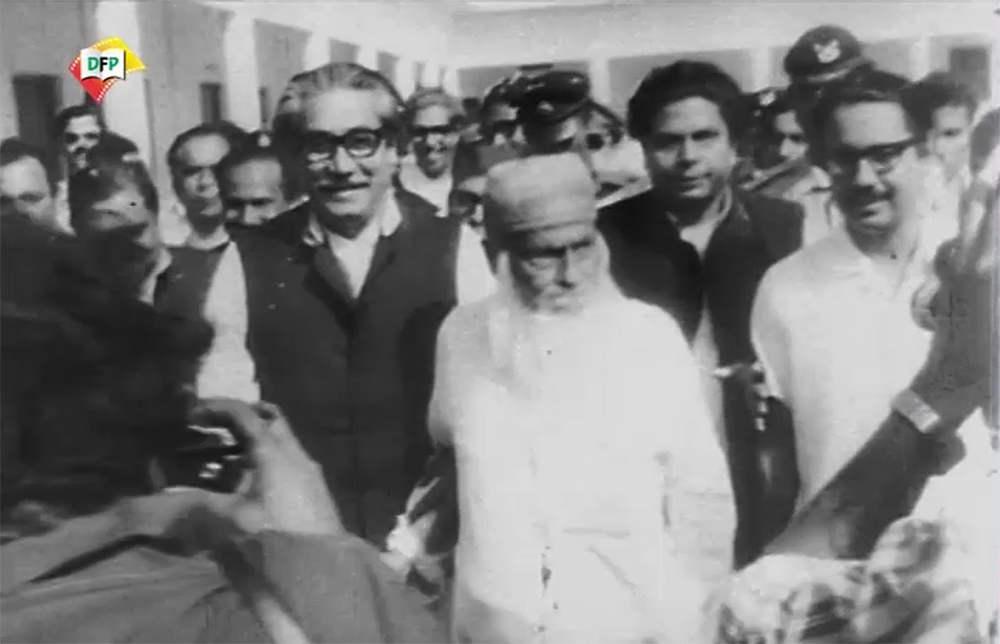 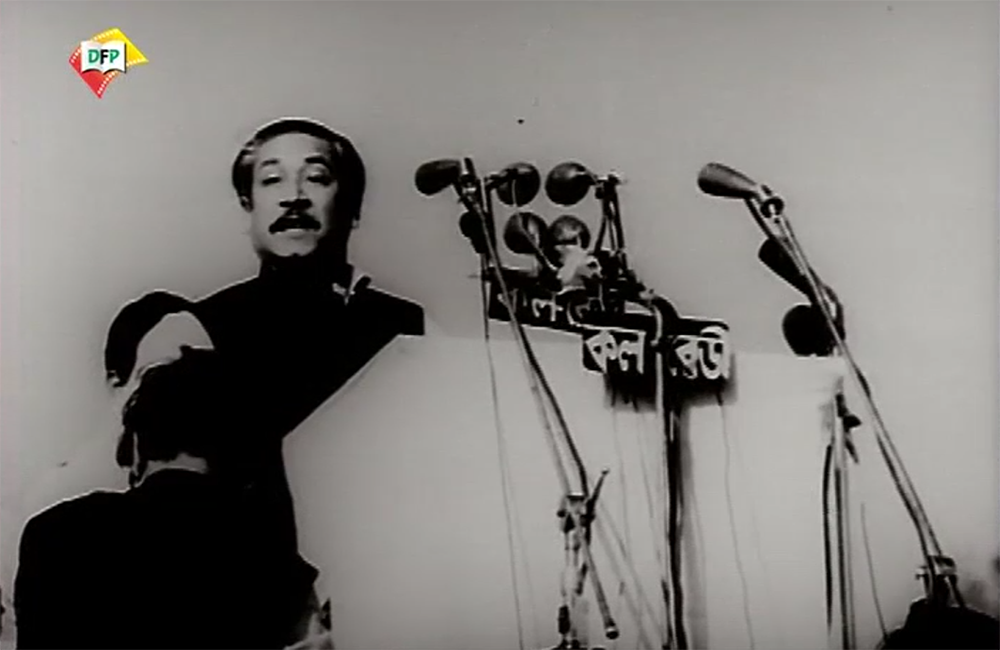 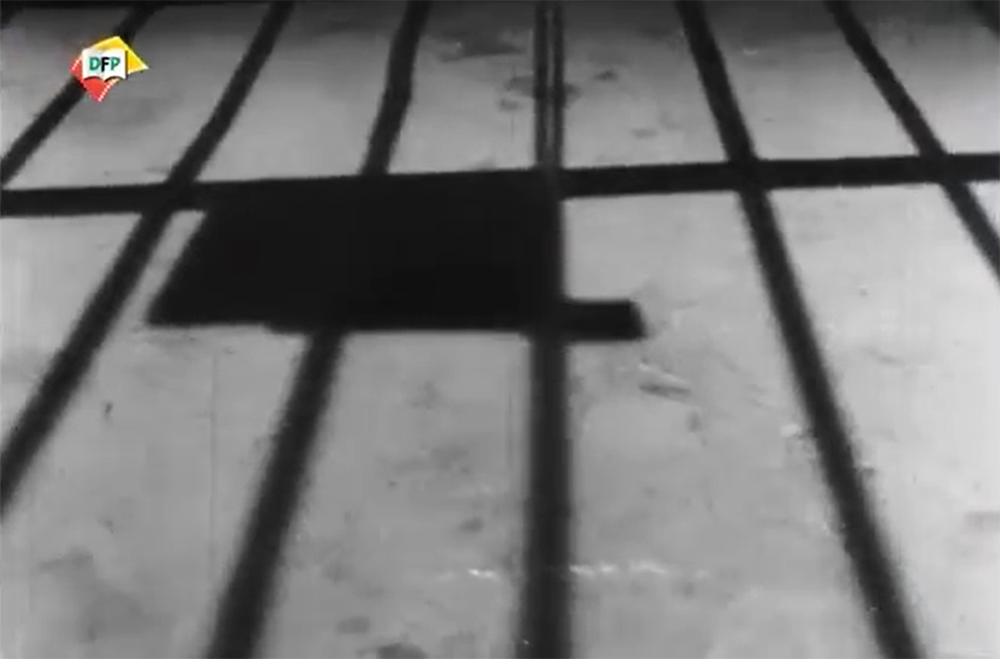 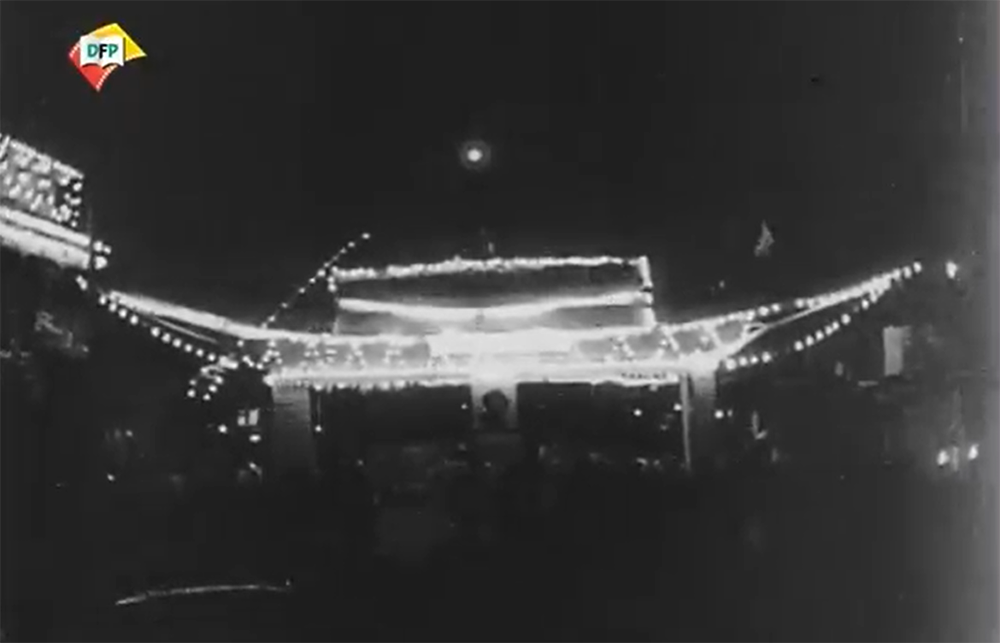 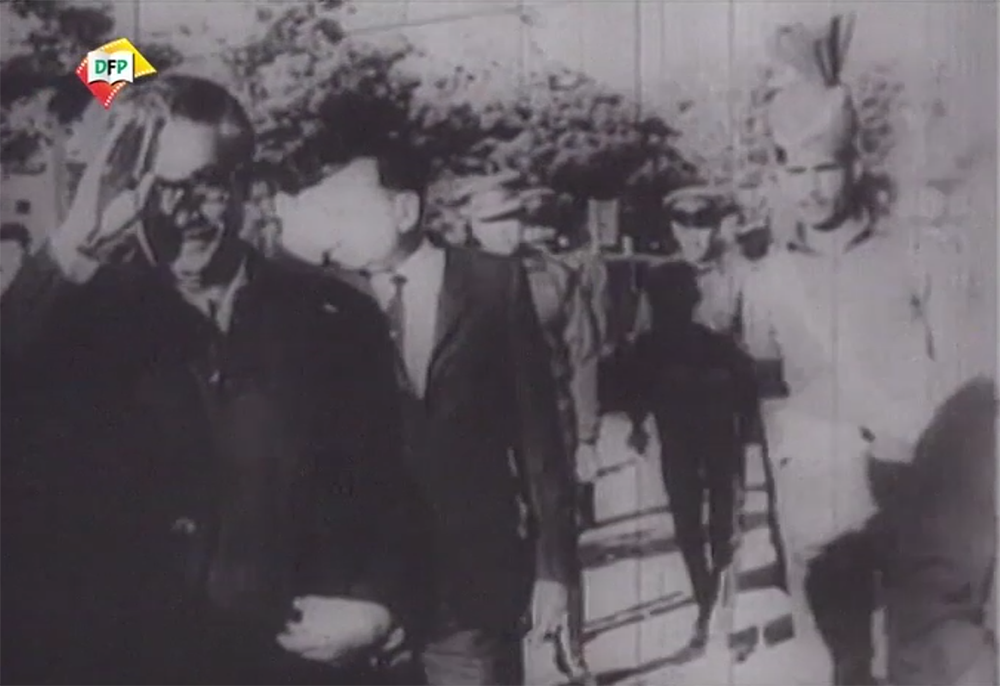 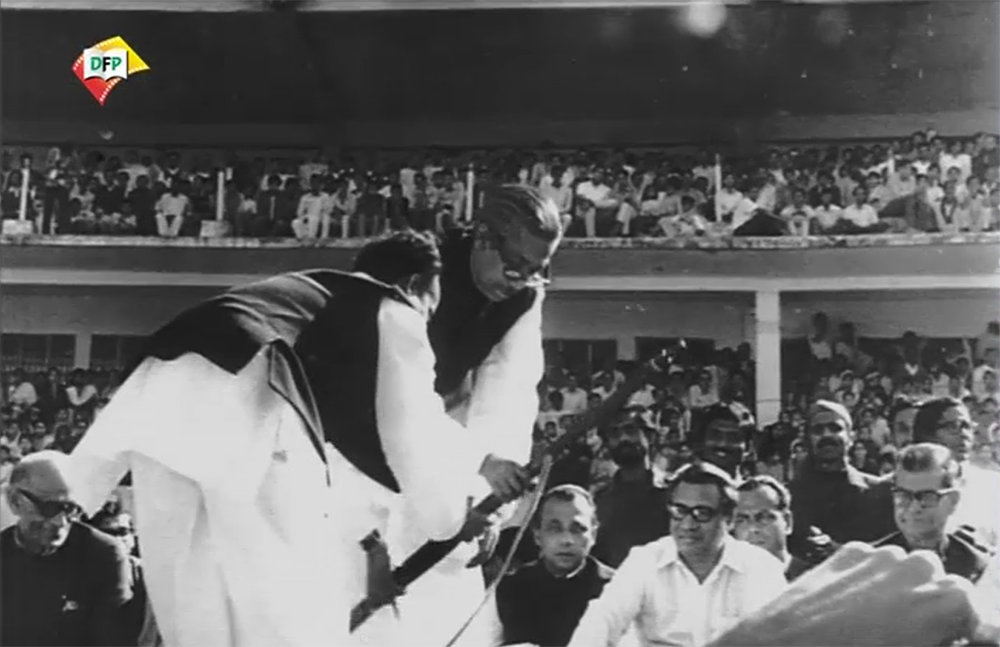 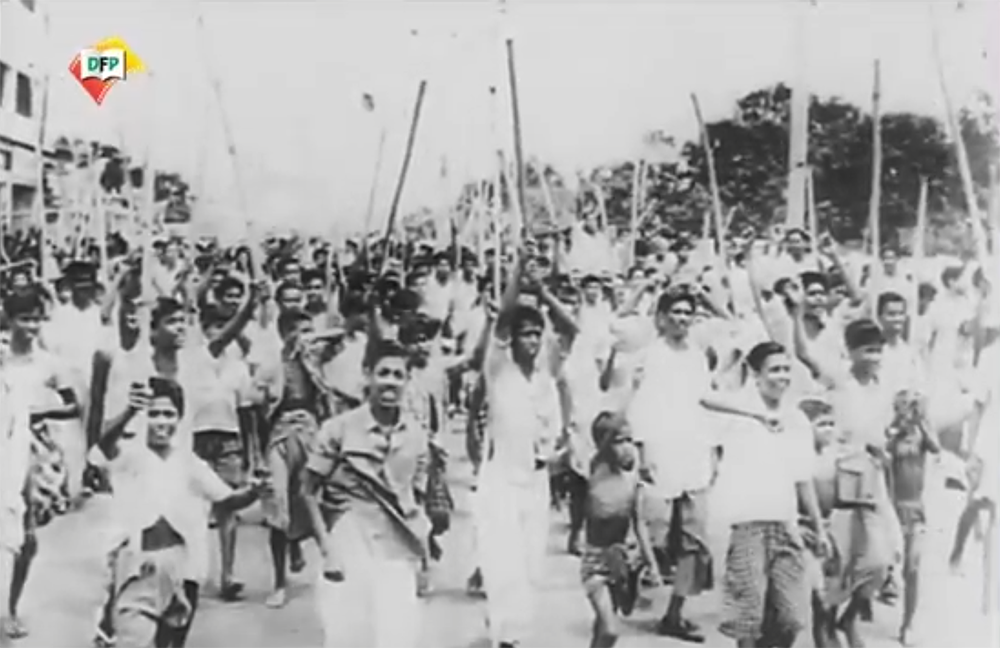 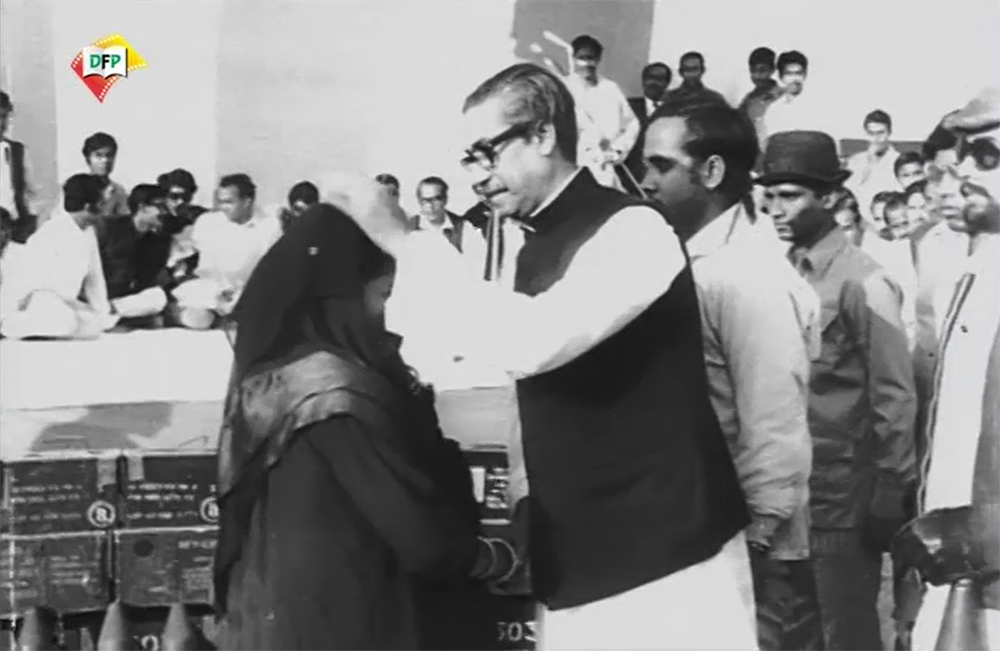 Synopsis
Bangabandhu Sheikh Mujibur Rahman, the Father of the Nation of Bangladesh, led Bangladesh to her Independence. Since the British left India in 1947, Bangladesh became part of the then Pakistan. Bangabandhu Sheikh Mujibur Rahman became the leader of the struggle for freedom of the Bengalis. His continued imprisonment and sufferings for his people and his opposition to Pakistan’s political, economic and cultural oppression of the Bengalis made him a symbol of the freedom and emancipation of the people and emergence of Bangladesh. Eventually, he called for independence and resistance in his historic speech in Dhaka on March 7, 1971 which is now declared “A Documentary Heritage of the World” by UNESCO.

When Bangladesh became finally independent in December 1971, Bangabandhu became the architect of rehabilitation and reconstruction of the new Bangladesh from the ashes of war. He worked tirelessly for Bangladesh’s recognition, infrastructure building, rehabilitation of war-ravaged people and a battered economy. He thus became the icon of peace and progress to his people and beyond.

This documentary, produced by the Department of Film and Publications of Bangladesh is a collage of historical footage and depicts the epic journey of Bangabandhu Sheikh Mujibur Rahman and Bangladesh. It was translated into Filipino for the Filipino audience by Timothy Dacanay and his team in collaboration with the Bangladesh Embassy Manila on the occasion of celebrating the Birth Centenary of Bangabandhu Sheikh Mujibur Rahman (2020 to 2021).