BOHE: SONS OF THE WAVES 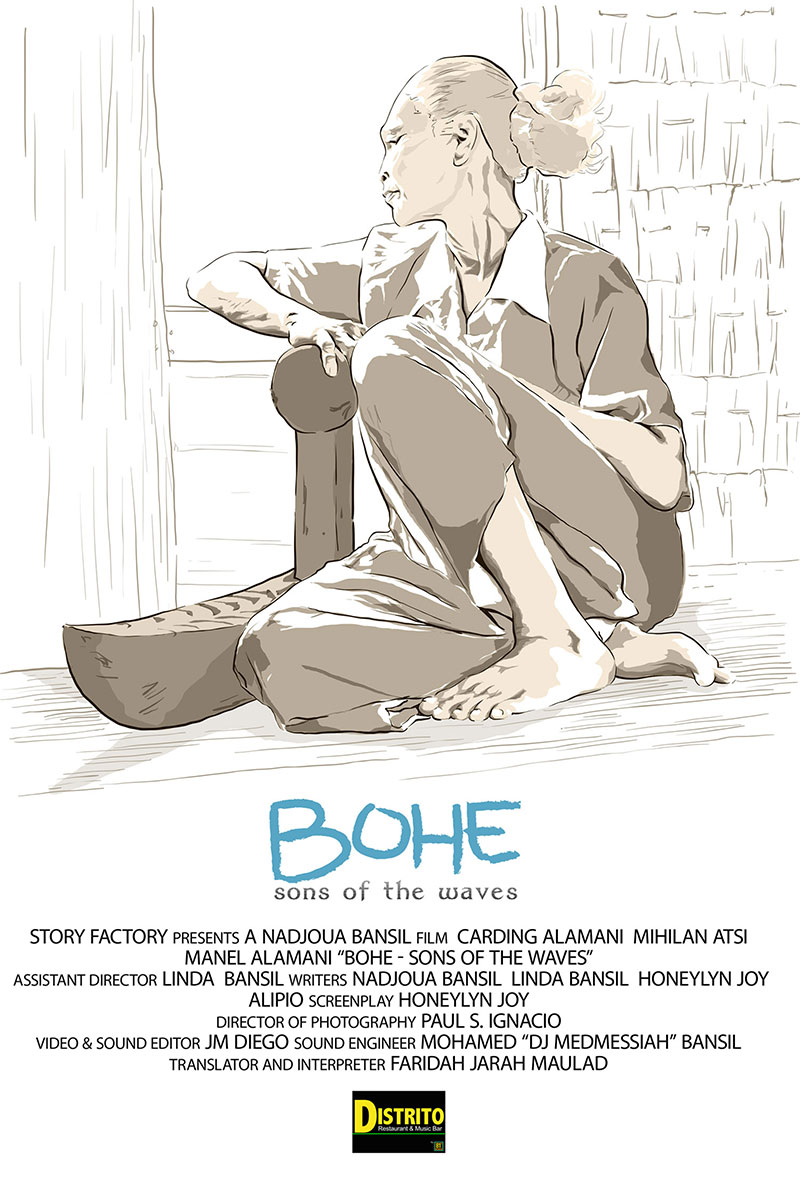 Sama Palau or commonly known as “Badjaos” are the second Sea Gypsies in the world. They hail from the Southern parts of the Philippines to escape conflicts and the constant abuse by pirates and ordinary folks. They find an island of hope called “Malitam Island,” a tiny patch of land in Southern Luzon. In this Island, five Badjao boys (Harun, Rasul, Manel, Jamil and Wahab) learn the value of mangroves so they plan to save their island from sinking due to harsh weather and other man-made causes. While they lack the money to buy the needed seedlings, they decide to steal them from the sanctuary. Little do they know what they are about to lose. Will these seedlings become their tree of hope or will this hope drown their dreams of a stable home? The hope of these young sea gypsies will be the frustration of their elders.