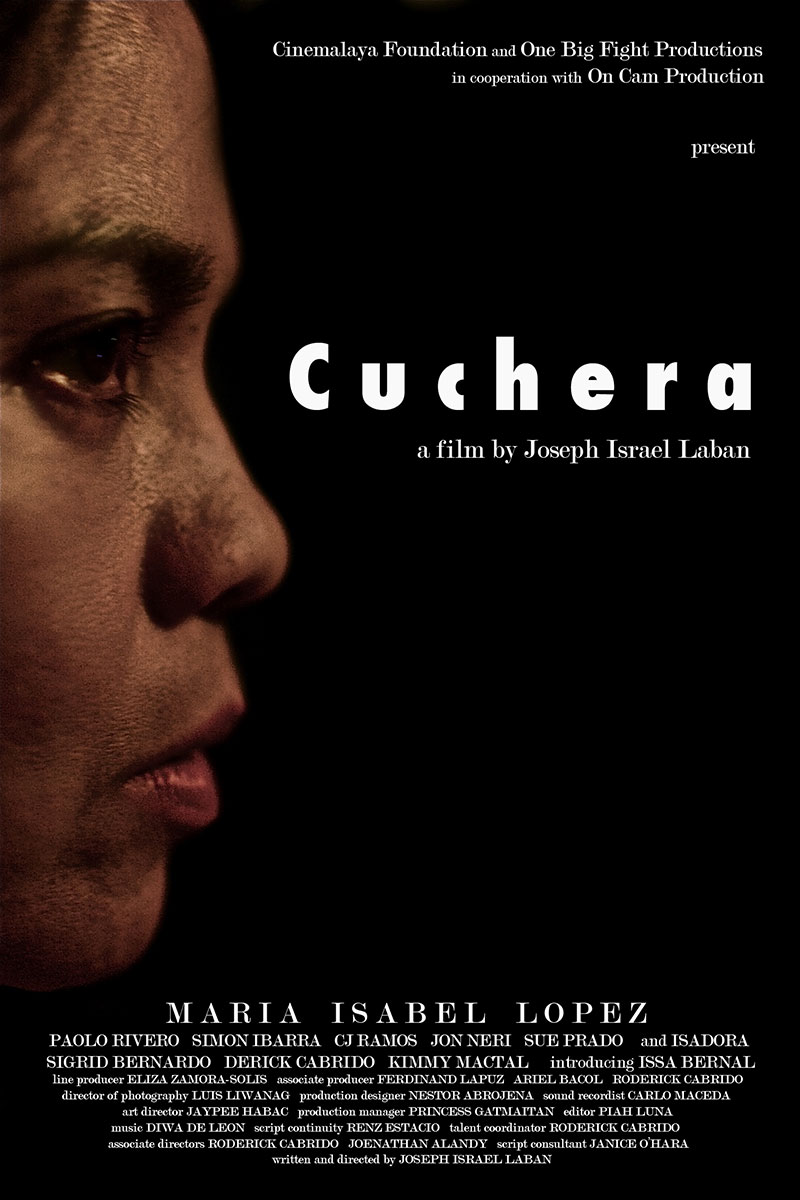 Based on a true story, Cuchera is about Filipino drug mules or drug couriers and their recruiters. It follows the story of Isabel, a veteran drug mule, in her first attempt at running her own drug transshipment operation between Manila and China. Isabel’s character is based on the story of an actual Filipina drug mule who was caught with 8 capsules of heroin lodged in her sex organ, 48 in the rectum and 11 in her abdomen after an x-ray was conducted by Chinese authorities. Cuchera presents an accurate depiction of how some Filipinos end up becoming entrenched in the world of illegal drugs.