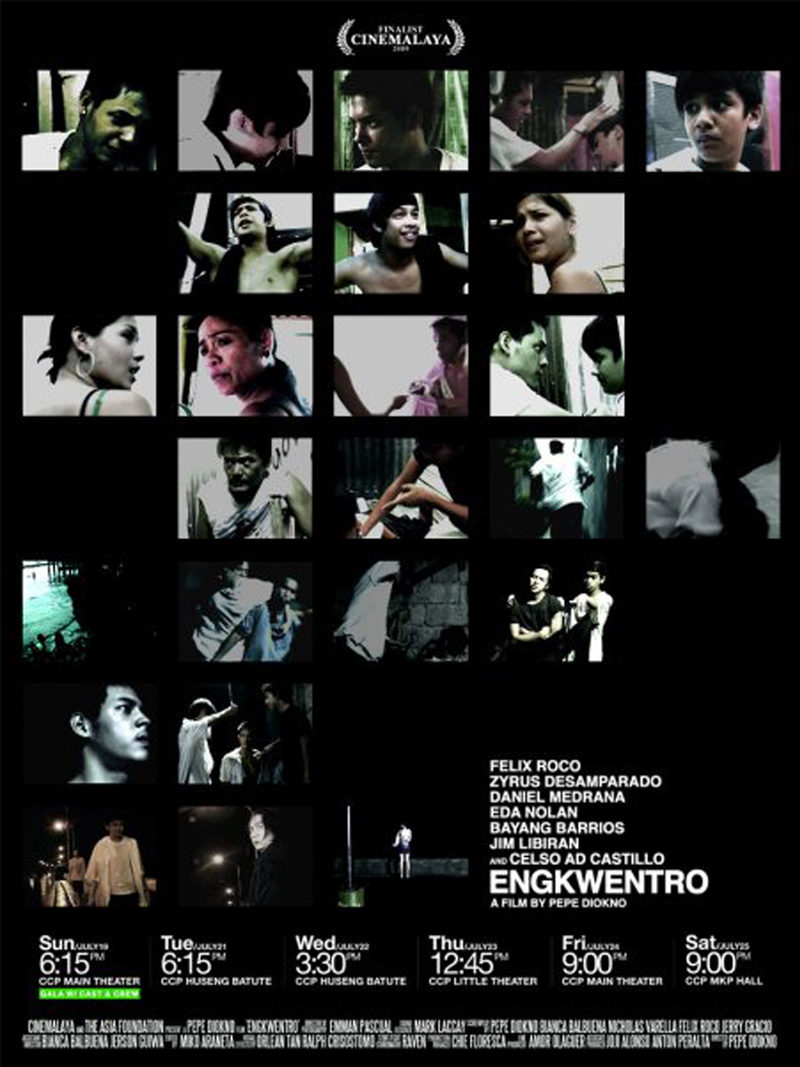 Richard and Raymond are two teenage brothers. Richard is the leader of his gang “Bagong Buwan,” while Raymond is just being attracted into a rival gang, “Batang Dilim.” Complications occur at a deadly midnight “engkwentro” (square-off), when Raymond is given the task of killing his older brother. Meanwhile, the City Death Squad lurks in the dark. This real-life vigilante group is allegedly backed by the city mayor and responsible for many unsolved murders of teen gangsters. Today, they are hunting down Richard. Will they take the younger brother, too?

DINIG SANA KITA (If I Knew What You Said)
Next