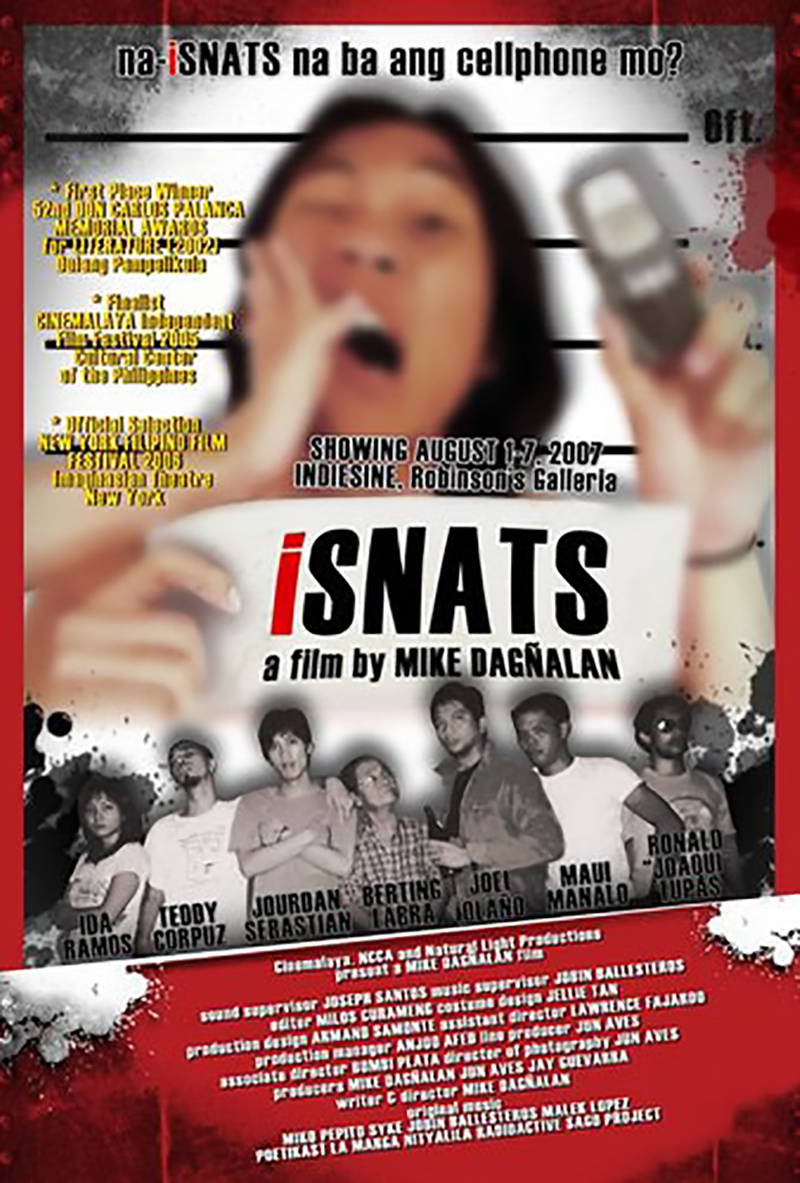 In a world where modern technology serves as a driving mechanism in people’s lives, the story attempts to show people’s needs and wants to remain the same despite the many technological changes. One of the main characters in J, who works as a small-time thief. Everything turns for the worse when J steals the cellphone of Sam (an ex-cop working for a drug syndicate). J gets himself in trouble by meddling in an activity involving drugs, which is supposed to be carried out by Sam. The story ends in a hopeful tone, with the two characters hoping that life would get better if they learn to play with life’s tricks and trades. The film shows that despite the technological changes we are facing, one thing remains constant: our weakness for material things.