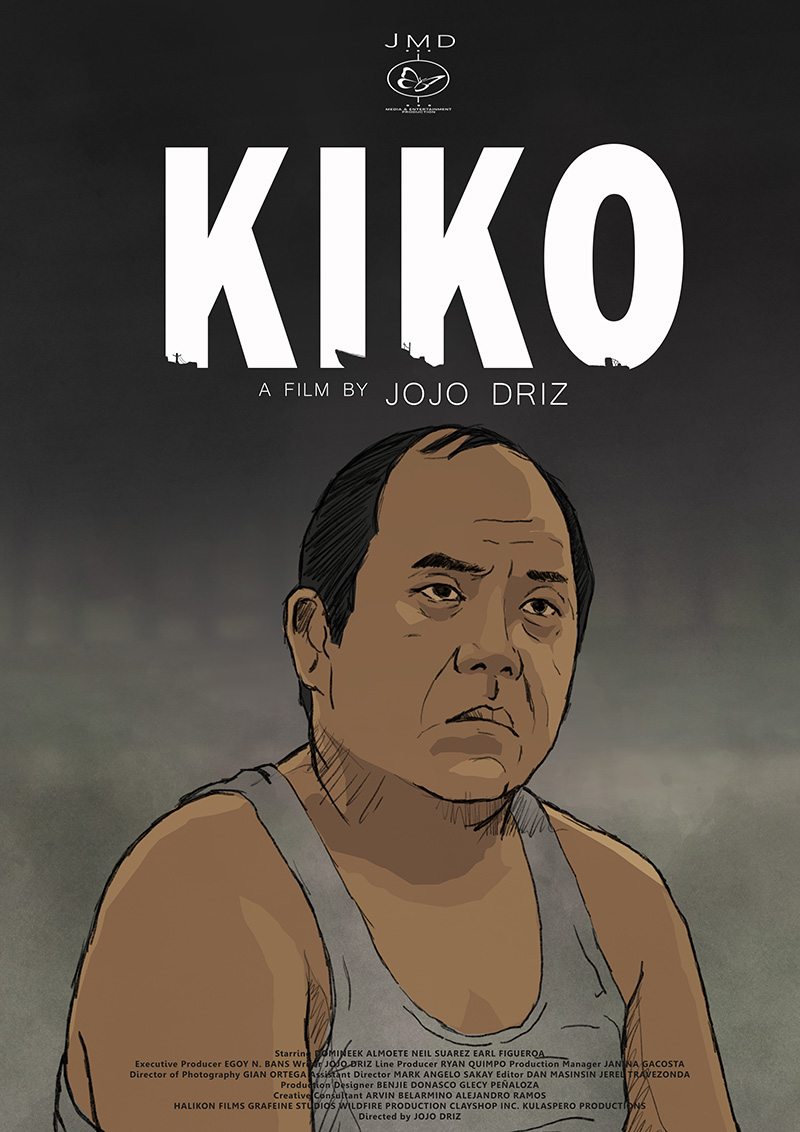 Kiko is a narrative drama about finding what matters most in one’s life. The story focuses on Kiko, a blind gay man in his sixties who makes a living as a laundress in a poor coastal community in Batangas City. He raises his eight year old adopted son, Ton-Ton, and supports his lover, Rex by doing his neighbors’ laundry by the drying well. Kiko’s whole life revolves on them and that of the drying well. Things go awry when Rex figures in a drug mess, is hunted by a local syndicate and runs away with all the money Kiko had. In the end, Kiko is left with nothing and no one else but Ton-Ton. Despite the ruckus, Kiko starts the day normally- washing clothes by the drying well. Realizing that there is more than just water in the well, a quick pause is all that Kiko needs to muster enough strength and face a new chapter in his life.