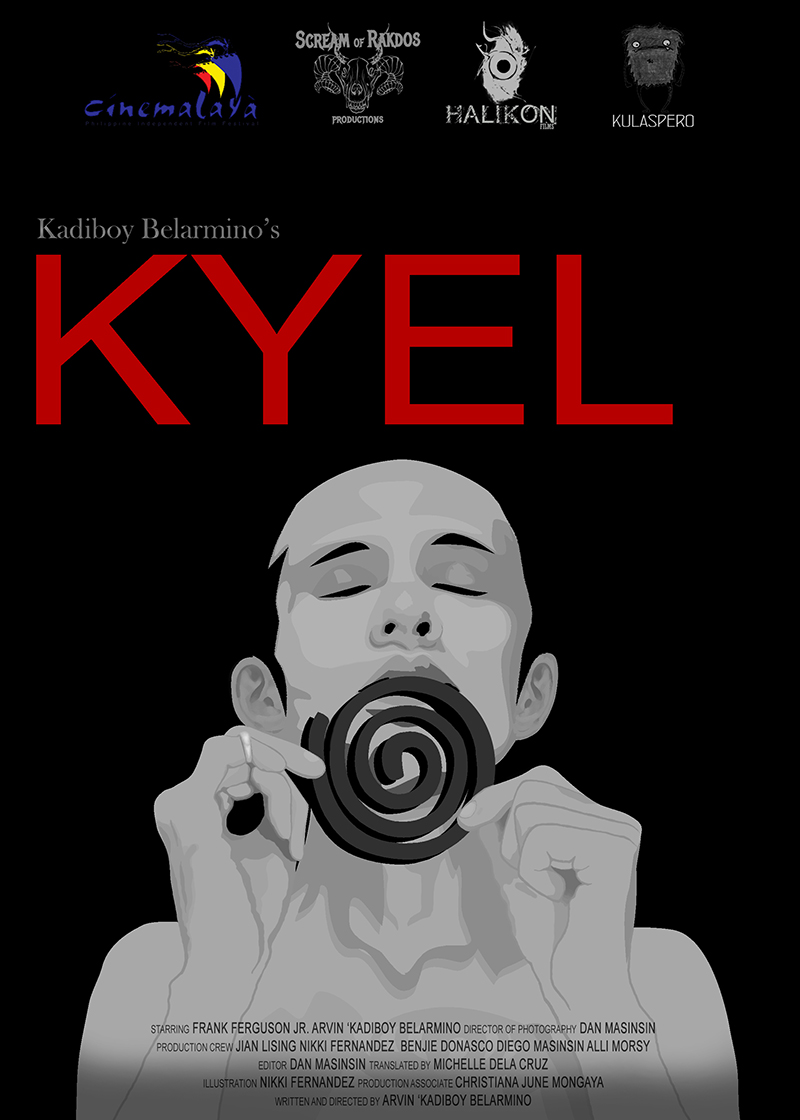 A troubled man finds his own cure in the vast darkness of his room. Trying to persuade his love to come back, he discovers as new form of theraphy—his greatest ordeal, a terrible encounter he has to escape from. The horrors inside his head creeps into his skin and digs deep into his senses, bringing him closer to a much more shocking reality which leaves him no choice but to face his atrocious demise eye to eye.