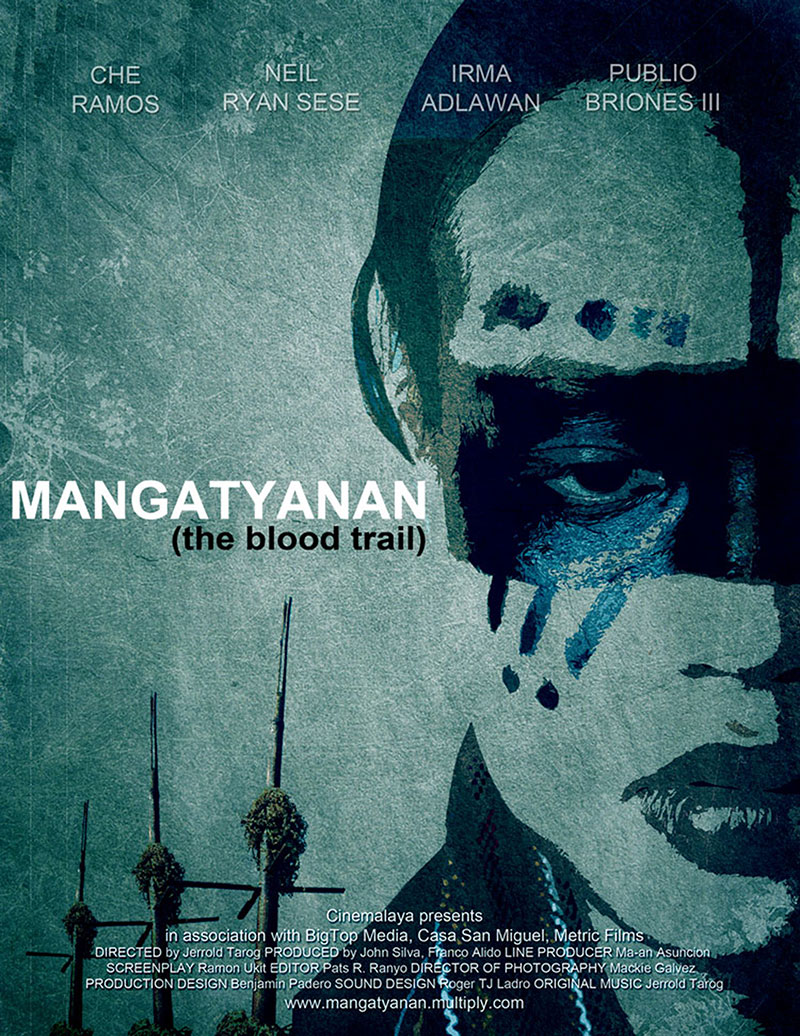 Himalaya “Laya” Marquez has never had a complete dream since she was 12. Something always wakes her up at night. That something used to be her father, the famous photographer Danilo Marquez, whose constant sexual abuse of Laya tore her family apart. Now, at 27, Laya possesses a cold exterior that hides torrents of pain. Working as a travel photographer, Laya is sent to Isabela to capture a rare harvest ritual called “Mangatyanan” by the Labwanan tribe. What Laya finds there, however, is a severely dwindled group held together by their desperate leader Mang Renato. Laya senses a strong connection between the tribe’s predicament and her own troubled life. Events spiral out of control as the Mangatyanan crumbles under Mang Renato’s desperate grip and Laya is forced to flee. But something happens that brings her face-to-face with her own demons

LAST SUPPER NO. 3
Next