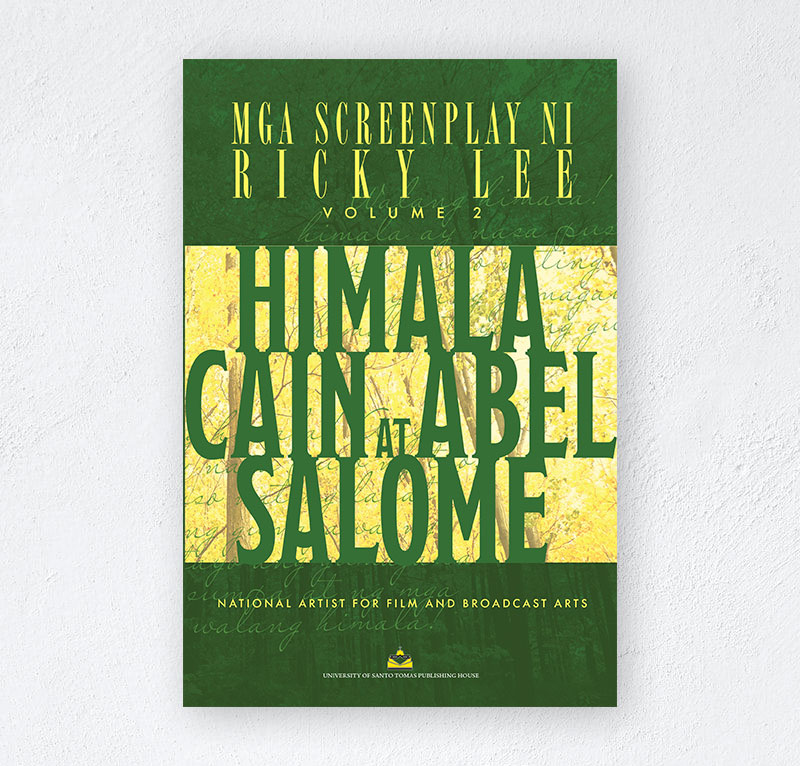 The second installment in the book series of National Artist for Film and Broadcast Arts Ricardo “Ricky” Lee follows the same pattern set by the first volume: a behind-the-scenes write-up of the script development process as a precursor to the actual film script. In the critically-acclaimed and multi-awarded three films of Himala, Cain at Abel, and Salome, Lee collaborated with fellow National Artists Ishmael Bernal and Lino Brocka, and esteemed director Laurice Guillen.