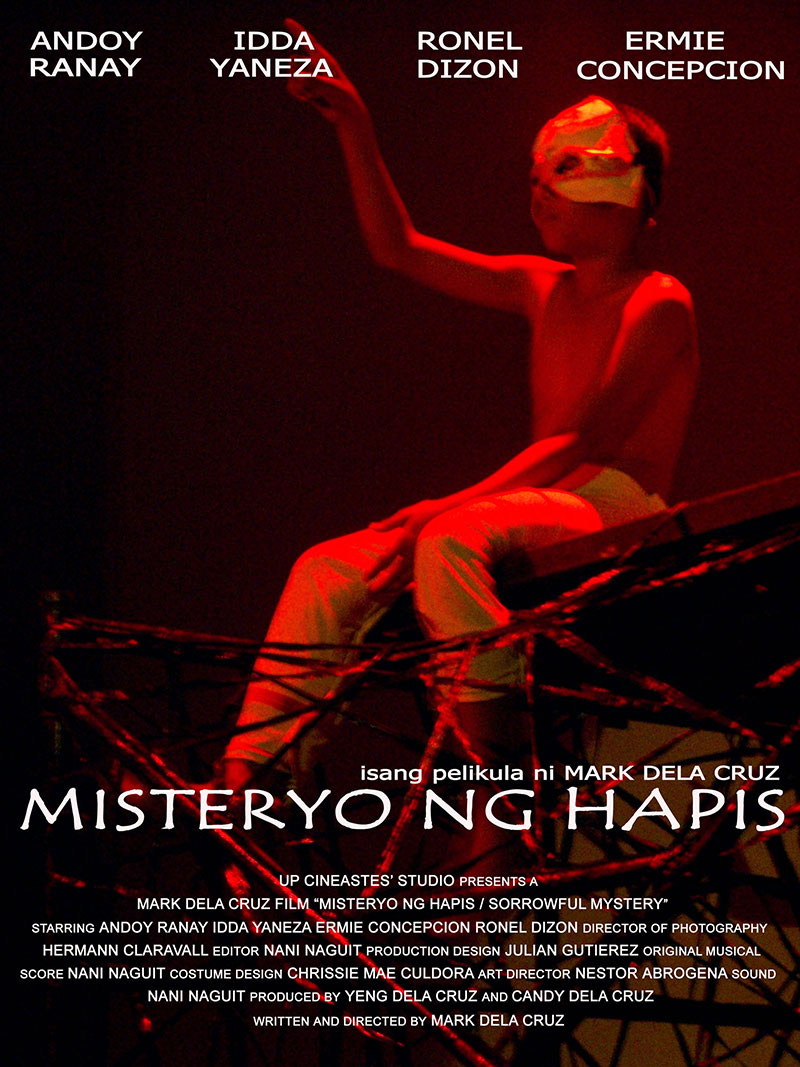 “Pa-siyam” is a Filipino traditional ritual for the soul of the dead which is held for nine consecutive nights. On the last night, Jay, a professional gay theater actor, joins his mother to pray for the soul of his dead father. For every mystery prayed, all the painful past of Jay unveils. In the end, will all the mysteries of sorrows turn into mysteries of joy?