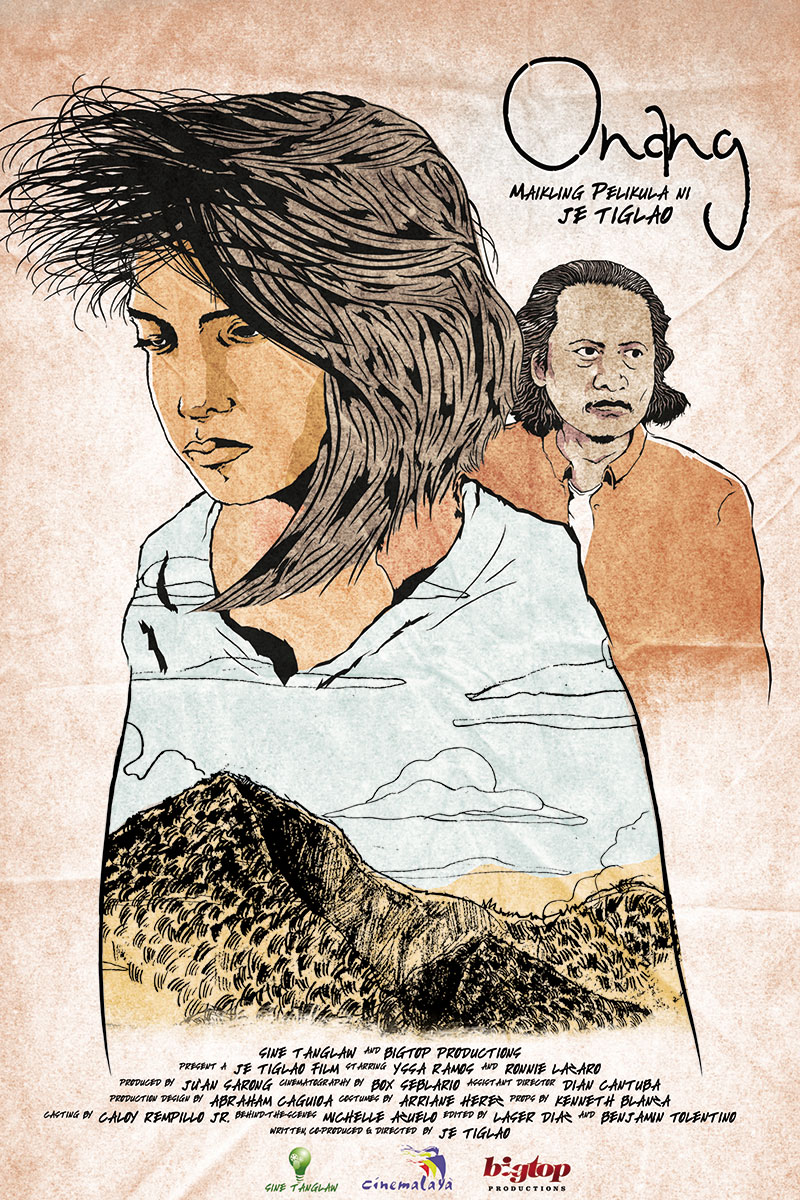 A 12-year-old girl named Onang, who has lived all her life with her widowed father Tatang on the mountain top in Ilocos Sur, finds her self at the doorstep of her dreams. She becomes a member of a choir which will represent their town at a competition in Manila. Despite his father’s disapproval, she manages to be a member of the choir. Her first attempt to perform with the choir in Manila is unsuccessful, but she goes on still and leaves for the city against her father’s will. With hopes of realizing her dreams and livinga new life, Onang learns that staying is more impossible than leaving.

PUKPOK (A Rite Of Passage)