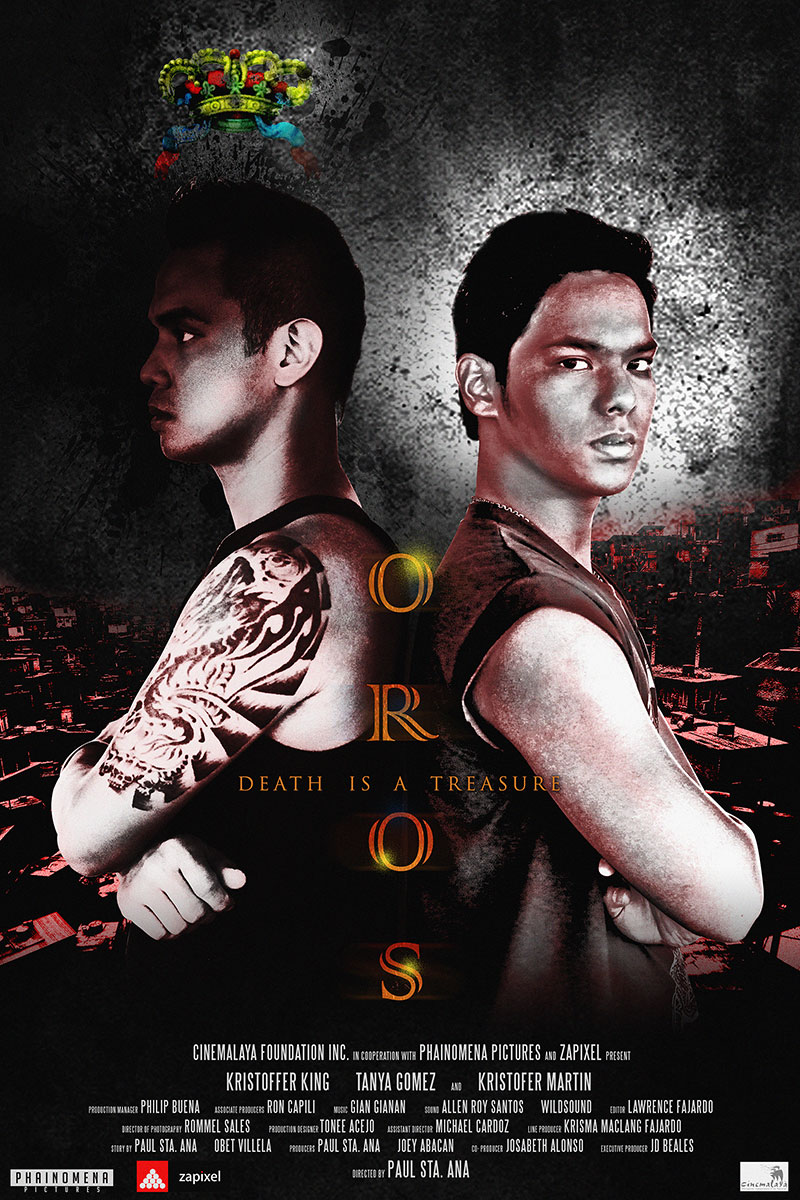 The film is set in a decadent world where even death becomes a provider. In a country where a cadaver may serve as license for holding a “sakla” (illegal gambling) during wakes, people may exploit the dead in order to generate income from the profits of gambling, and possibly pay for its burial. In Oros, a funeral parlor owner sells an unidentified body to Makoy, a “kasero” in a saklaan, who, along with his reluctant brother, Abet, sets the stage for a three-week long wake while holding the illegal saklaan. The sakla personnel deals with everyone involved, including Linda, an impoverished homeowner, as they agree upon a fictional story which will “legitimize” the wake.