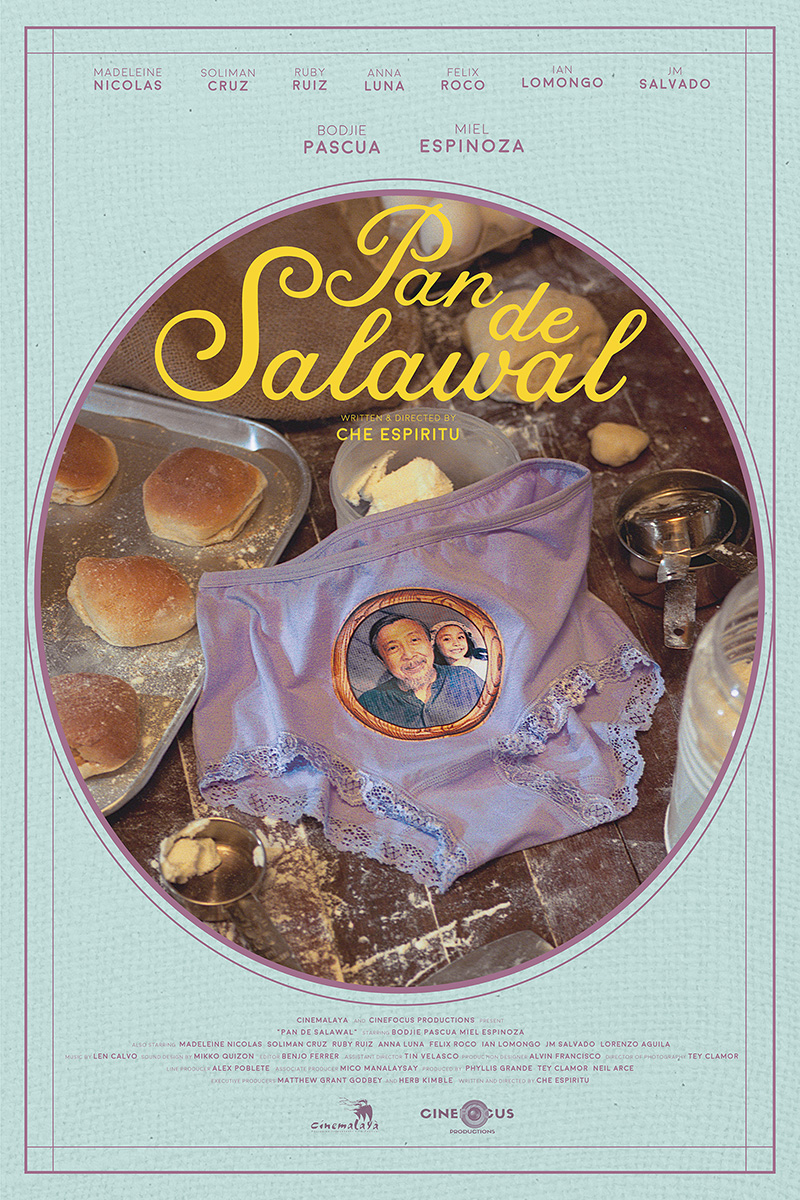 Sharing a depressing life are his neighbors- a barber with hand tremors, a Cariñosa dancer paralyzed by stroke, and a meat vendor with tumor in his breast. Their prayers were finally answered when 7-year old Visayan girl Aguy came with a series of miraculous cures. Sal grew fond of Aguy like his own daughter and offered his home to the wandering child who possesses the unsual ability to cure. When she sees someone in pain, Aguy inflicts physical harm by slapping the face or punching the chest. Thereafter, magical healing happens. But as Aguyis able to heal the sick, she however, cannot heal Sal. As his condition weakens, Aguy realizes she must do a most heart-breaking sacrifice, hurt him the worst way she can.