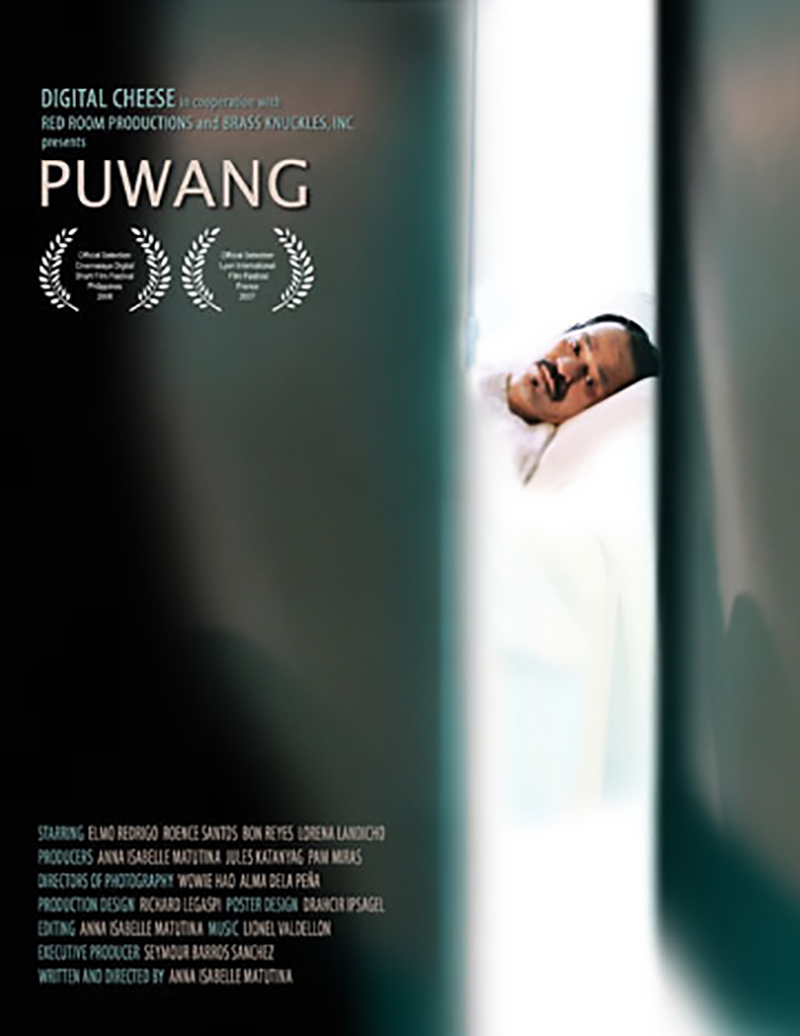 After a mysterious falling out with his father five years ago, Angelo, the favorite son, has not shown his face to the family. Arlene, being the eldest and the least favorite, takes upon herself the demanding task of taking care of their very sick father even while she tends to her own husband and children. Anne, the youngest, is single and pregnant with no one to turn to except her older sister.