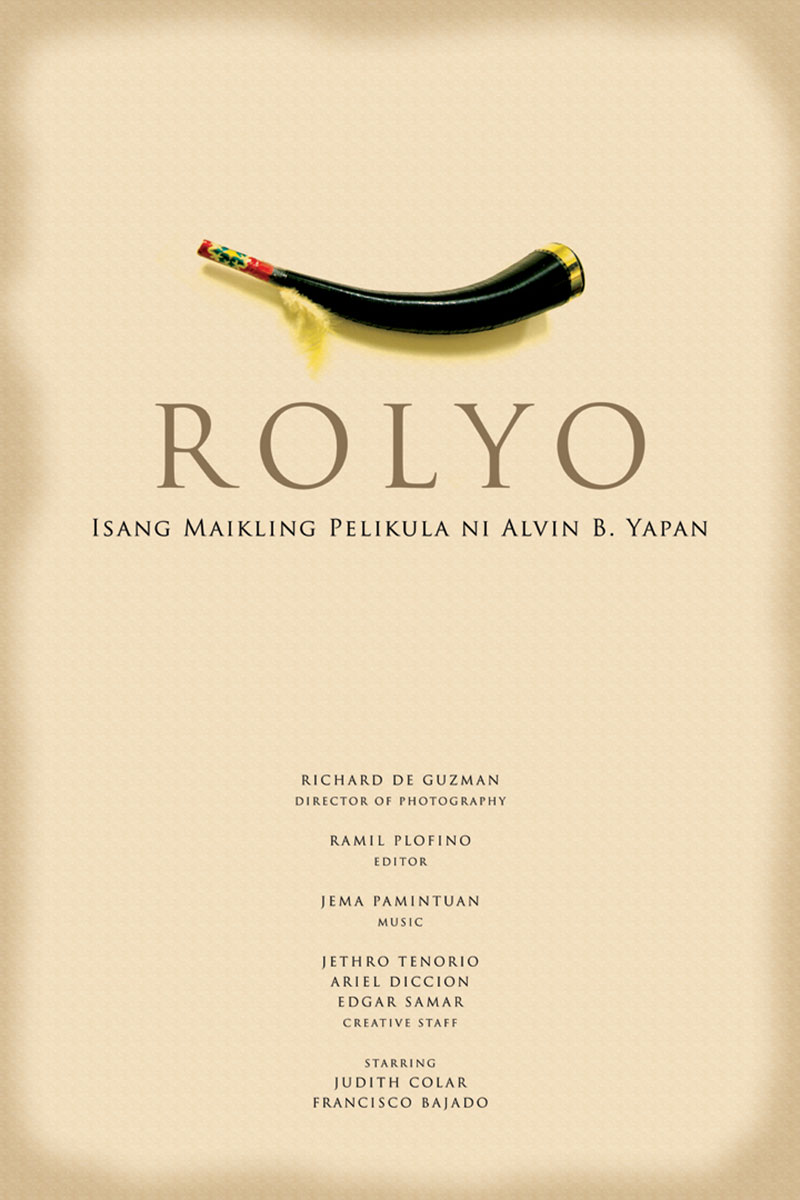 In between harvests, to supplement their income, Judith is sent by her father to catch birds which they would peddle on Sundays outside the church. During their trip to the city, Judith requests that they watch a movie after selling off all the birds. What Judith gets, however, is a torotot (tooter) made out of rolled-up film negatives. The story is set in Bicol where it is a practice among rural folks to surround the perimeter of their farmlands with film negatives to ward off birds eating the newly sown ‘palay’ seeds