SA AMONG AGWAT (In Between Spaces) 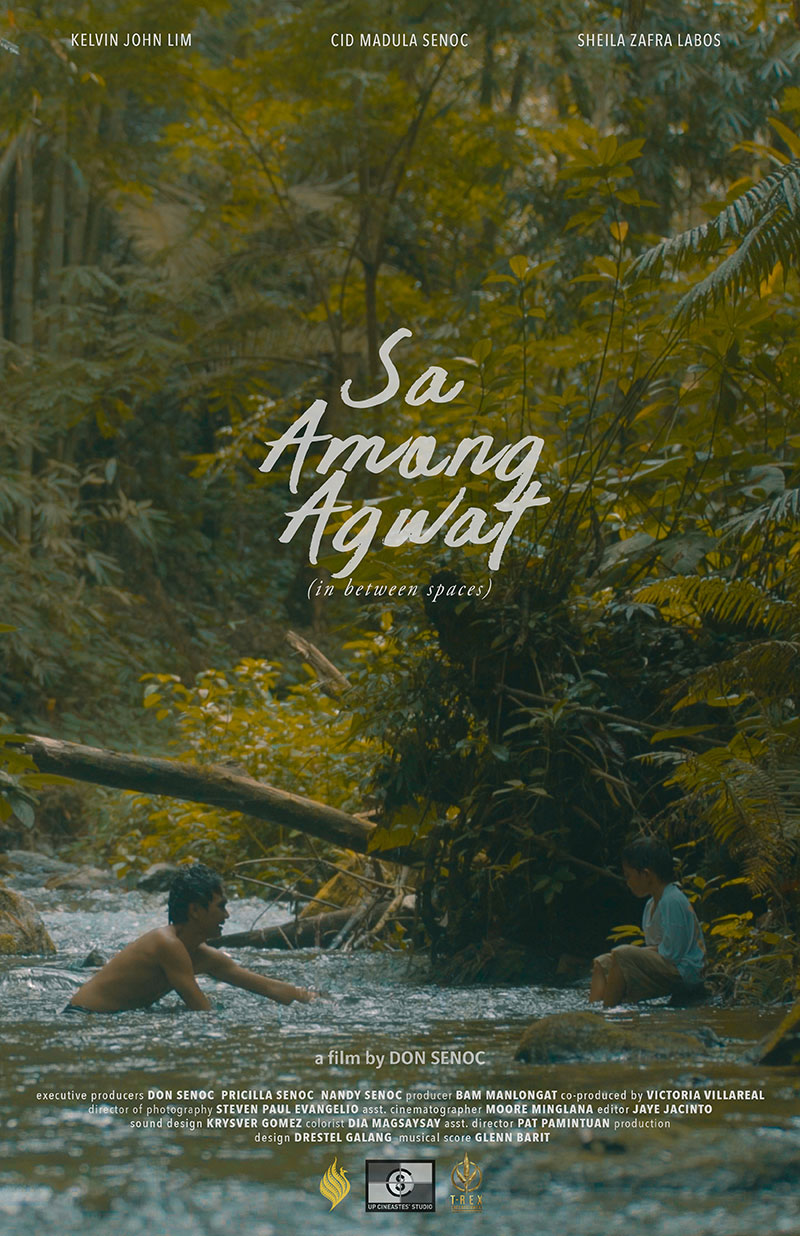 June, a 16-year-old farmer, lives with his mother Mina, and his younger brother Mako near a pineapple field in Bukidnon.His aunt from Manila offers to adopt his brother Mako and let him study in a prestigious school. His mother is hesitant at first but later on agrees with the offer. Though very much against it, June convinces Mako that it would be best for hi future. The two brothers now face their impending separation and think of ways they can spend every minute together before their aunt arrives.

HELE NG MAHARLIKA (Lullaby of the Free)
Next