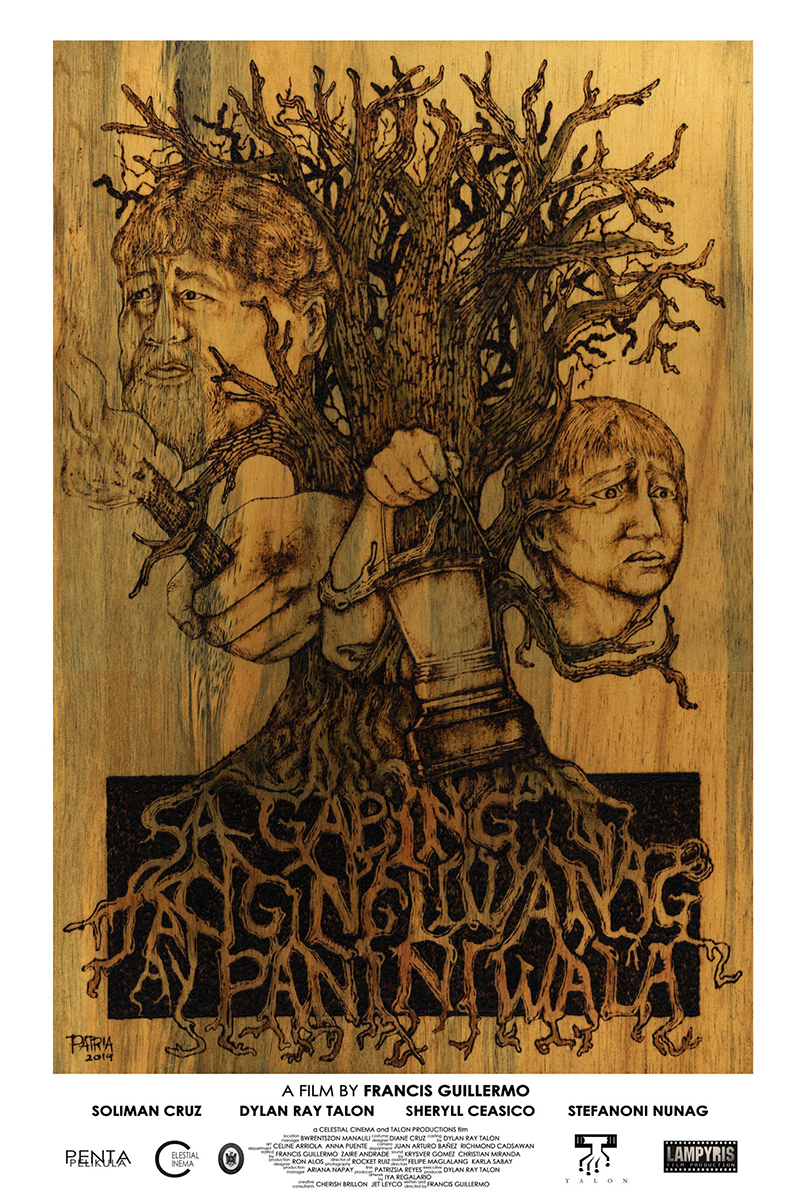 Soliman, a town captain, leads a team to look for the towns people who had gone missing. As days pass by, Soliman’s men come across bodies with seemingly no souls. When the search fails and Soliman makes his way home, his son Dylan becomes aware that something was strangely left behind. One dark evening, Dylan realizes Soliman had made it home, but it wasn’t really his father.