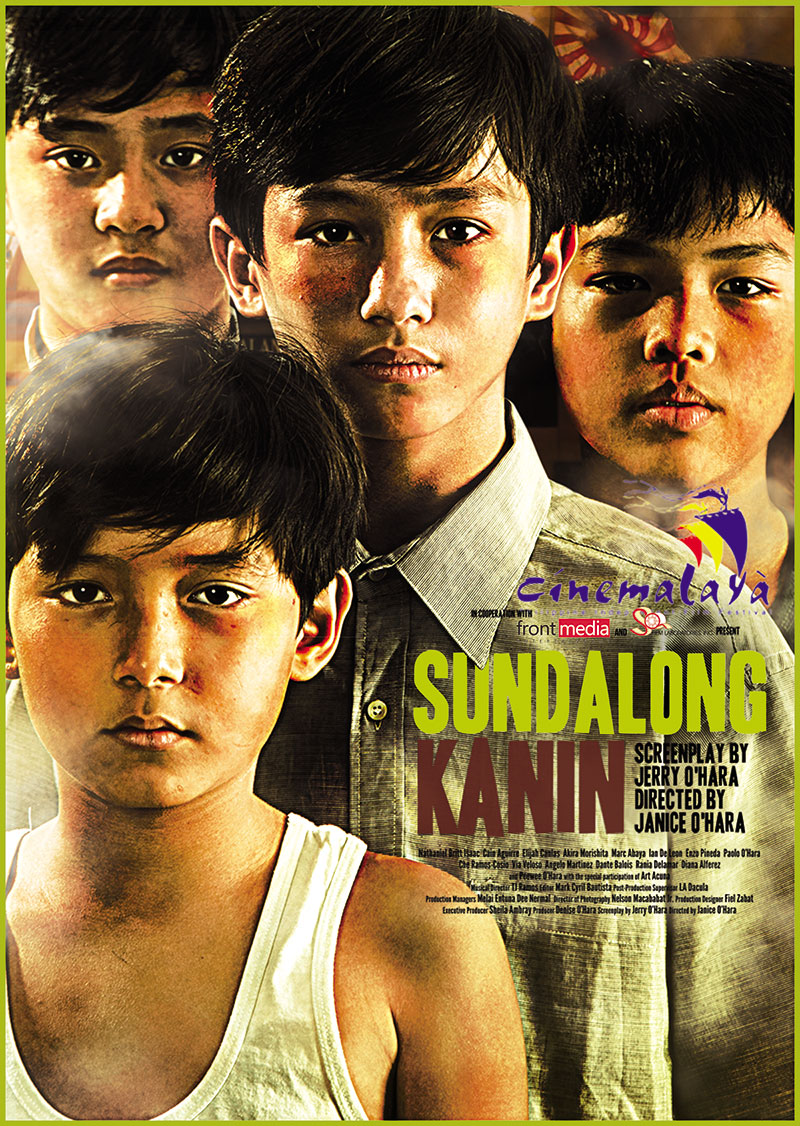 The year was 1941. Across the world, seats of power are shifting; alliances are being made between countries to fight off other alliances; Innocent people are being killed. All these however are so far removed from the life of people in San Nicolas, a small town in one of the province of the Phillipines. Life is still simple, especially for Nitoy, Benny, Carding and Badong, a group of young boys, living in the town. Little did they know that things are about to change. In December 1941, Japan bombed Pearl Harbor. War was declared; and the Philippines, a territory of the U.S. at that time, was caught in the middle of it. The people of San Nicolas were suddenly scared. No one knows what to expect from this war. Nitoy and his friends, however, saw this as an opportunity to prove that they were no longer boys, but men. They have decided to join the United States Armed Forces of the Far East (USAFFE) and be soldiers for their country, just like Nitoy’s brother, Ruben. But the latter was firm in saying that war is not for young boys and that (they don’t need rice soldiers, boys who just end up eating all their rations but have no real purpose in war). The boys were not disheartened through. And when Bataan fell and the Japanese Army marched into cities and provinces, Nitoy and his fell and the Japanese army marched into cities and provinces, Nitoy and his friends were ready with their weapons- tiradors, sibat, and baril de pana.