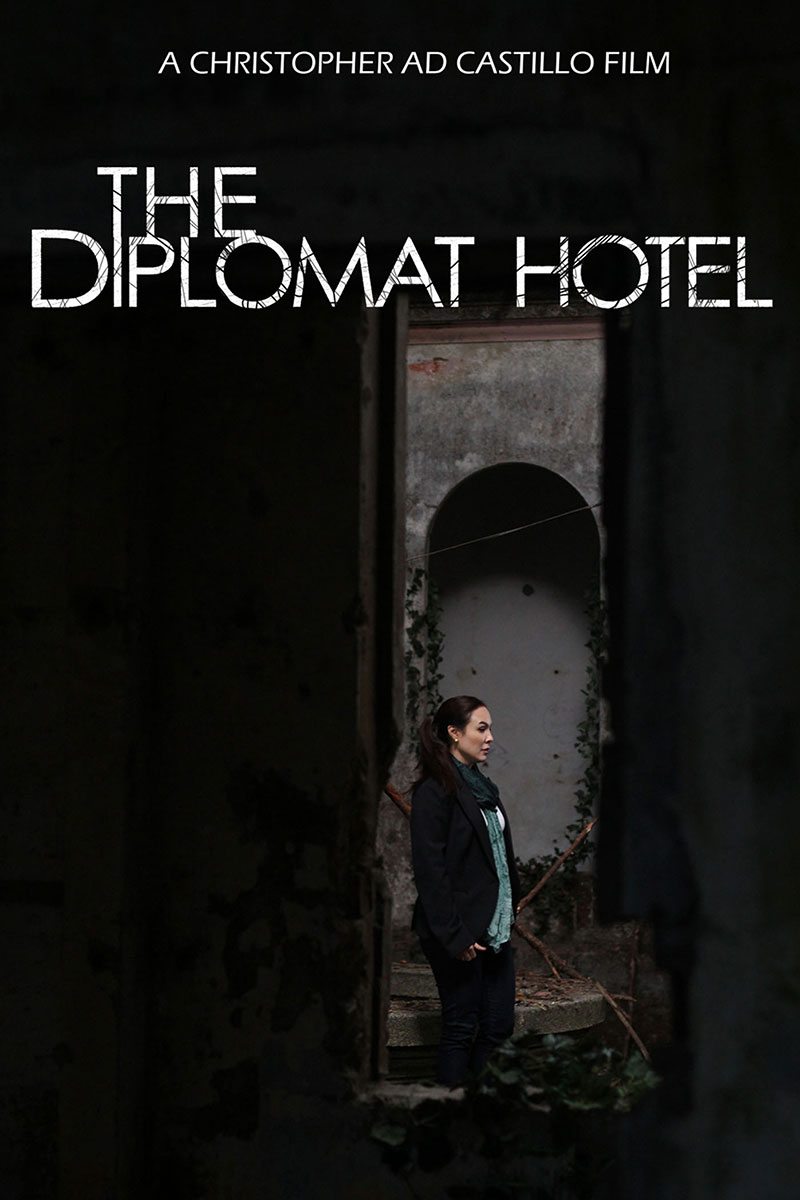 Victoria Lansang is a popular news reporter who has been requested to mediate a hostage crisis. In front of a national television audience, something horribly goes wrong and people are killed while Victoria suffers a mental breakdown. A year later, she’s eager to get back into the game but the only assignment she can get is to do a documentary on the last night of The Diplomat Hotel in Baguio City, a crumbling and abandoned building infamously known for its bloody past and its hauntings that have given it a place in Philippine ghost lore. Looking for redemption, she arrives there with her crew and they start filming. But as they get deeper into the night, the place starts to exert its will on them and they find out exactly what monstrous evil awaits at The Diplomat Hotel. By daybreak, their lives will never be the same again.