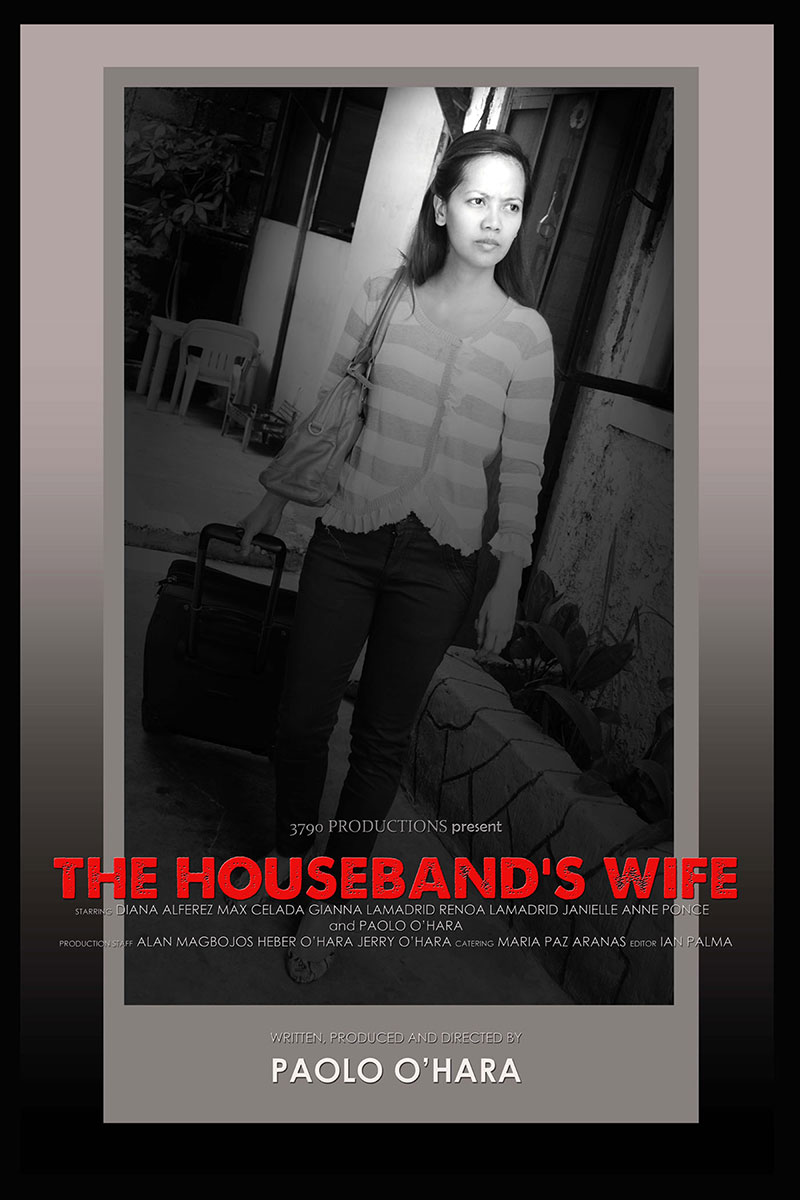 Husband Tonyo and wife Isa, struggling for a better life, are separated when she is forced to work abroad. Tonyo stays home to take care of the household and their three children. The family manages to keep in touch through Skype, where they could go on with their lives as if she was never out of the country. She sees the children to school, checks on his husband’s errands and, one day, even catches his husband keeping someone else’s “bra” hanging in their closet. Enraged, the wife vows she would get even – sleep with another man – even before hearing the husband’s explanation. After admitting the act to his husband, she discovers that he didn’t cheat after all. Tonyo sidelines in some drag show and uses the bra as a costume. Angry and dismayed, Tonyo, vows to retaliate – sleep with another woman.