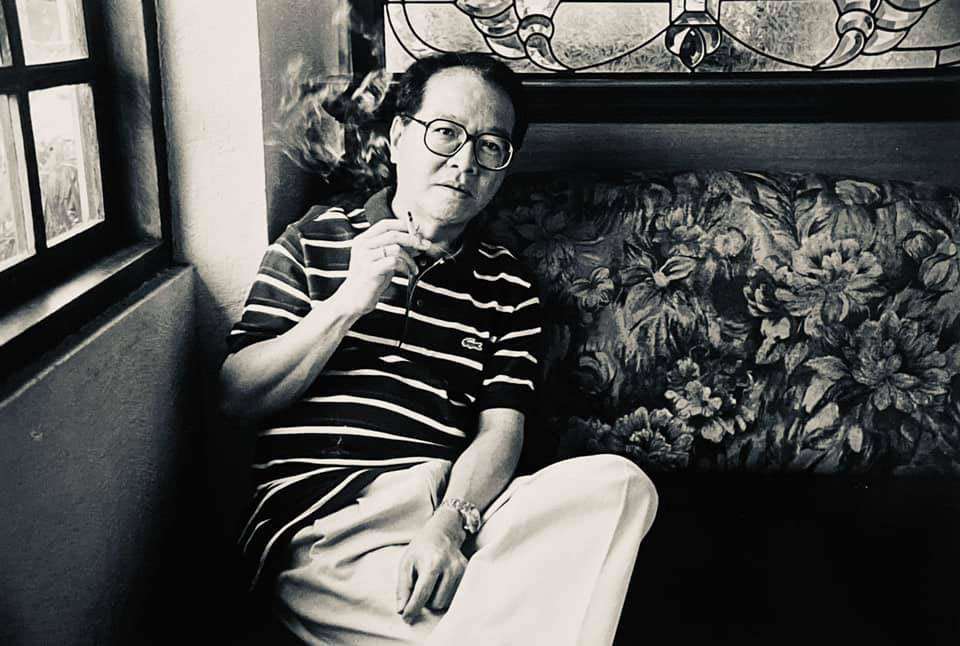 Born Carmelo Tan Chionglo on July 16, 1946 to Jose Chionglo, Sr. and Dominga Tan, Mel Chionglo went to the Ateneo de Manila University (Loyola Heights campus) for his humanities degree. Since there was no film degree offered in the Philippines at that time and with the urging of his teacher, National Artist Rolando Tinio, Chionglo went to study acting and directing at the New York Academy of Theatrical Arts, and took courses at the Stella Adler Studio and the Lee Strasberg Theatre and Film Institute.

The Filipino Academy of Movie Arts and Sciences (FAMAS) recognized his work in Itim and conferred on him the Best Production Design award. Gawad Urian Award also recognized his work on Ikaw Ay Akin for Best Production Design. He was nominated in the Gawad Urian Award in the same category for Gumising Ka…Maruja and Salawahan. Other films which garnered the nomination nod for his production design from the Gawad Urian Award include Kung Mangarap Ka’t Magising (directed by Mike de Leon, 1977) and Ina, Kapatid, Anak (directed by Lino Brocka, 1979).

Chionglo received the award for Best Film in the 1992 London Environmental Film Festival for Lucia, a telemovie that featured Lolita Rodriguez. Lucia was also on the nomination roster of the following international bodies: the Tokyo Global Film Festival, the Wildscreen Festival (Bristol) and One World Broadcasting Trust Awards.

Outside his work in the movies, Chionglo was also involved in the creation of the Directors’ Guild of the Philippines, Inc. (DGPI) where he was among its founding members. He also worked as a board member of the Movie and Television Review and Classification Board (MTRCB). In 2014 to 2019, he was the Chairman of the Cinemalaya Competition and Monitoring Committee.

To honor Chionglo’s legacy and service to the film community, the 2021 Cinemalaya is screening his directorial debut Playgirl (1981), Lagarista (2000), and Lauriana (2013). 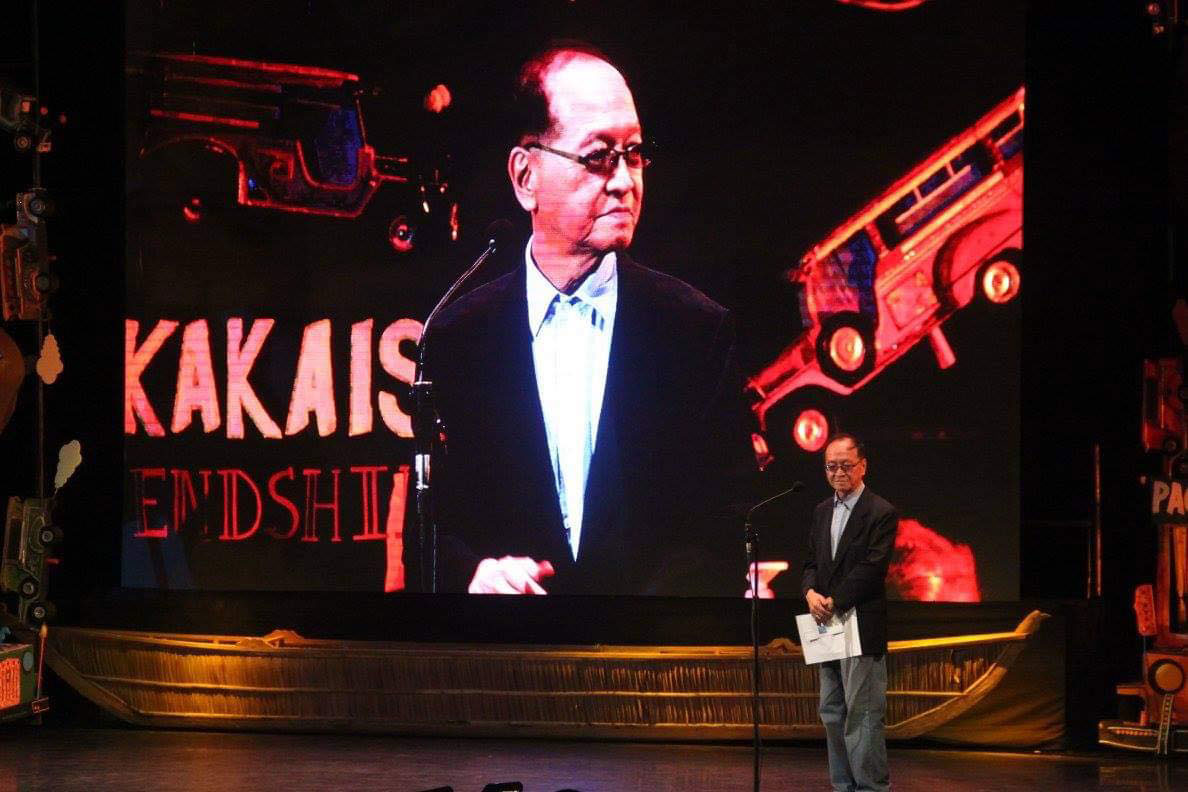 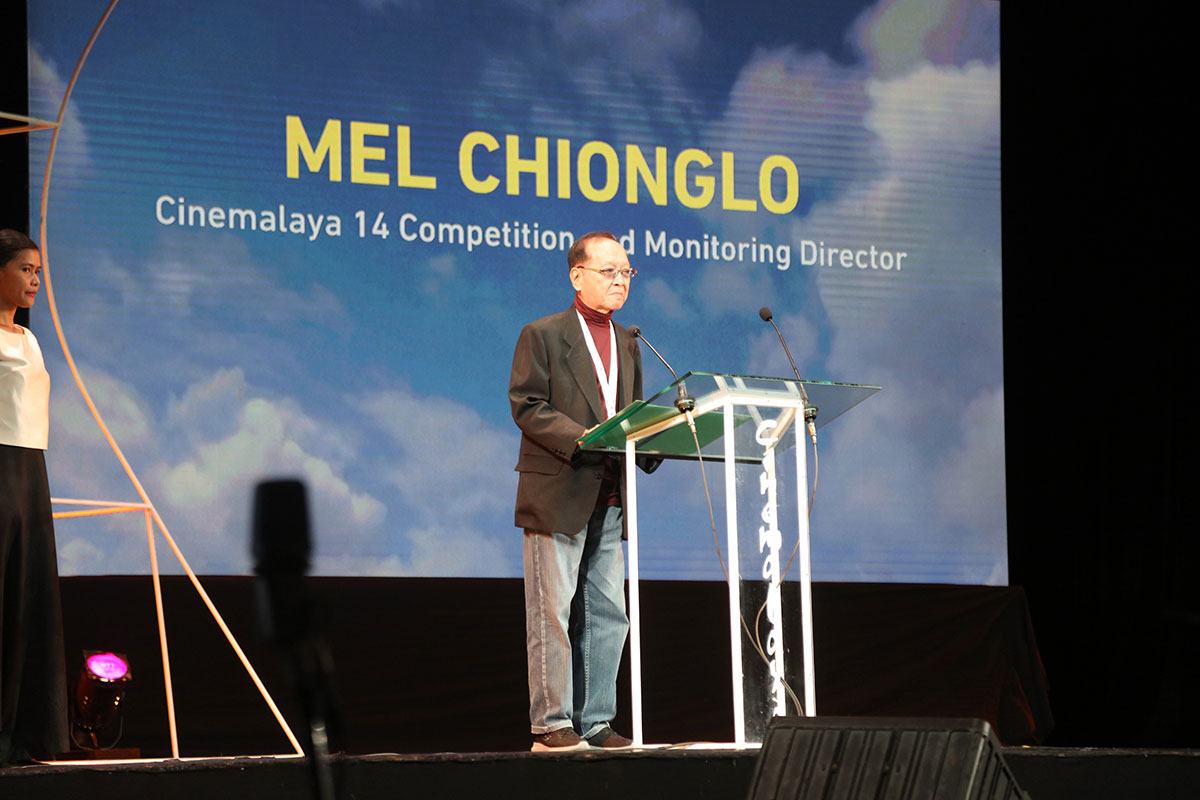 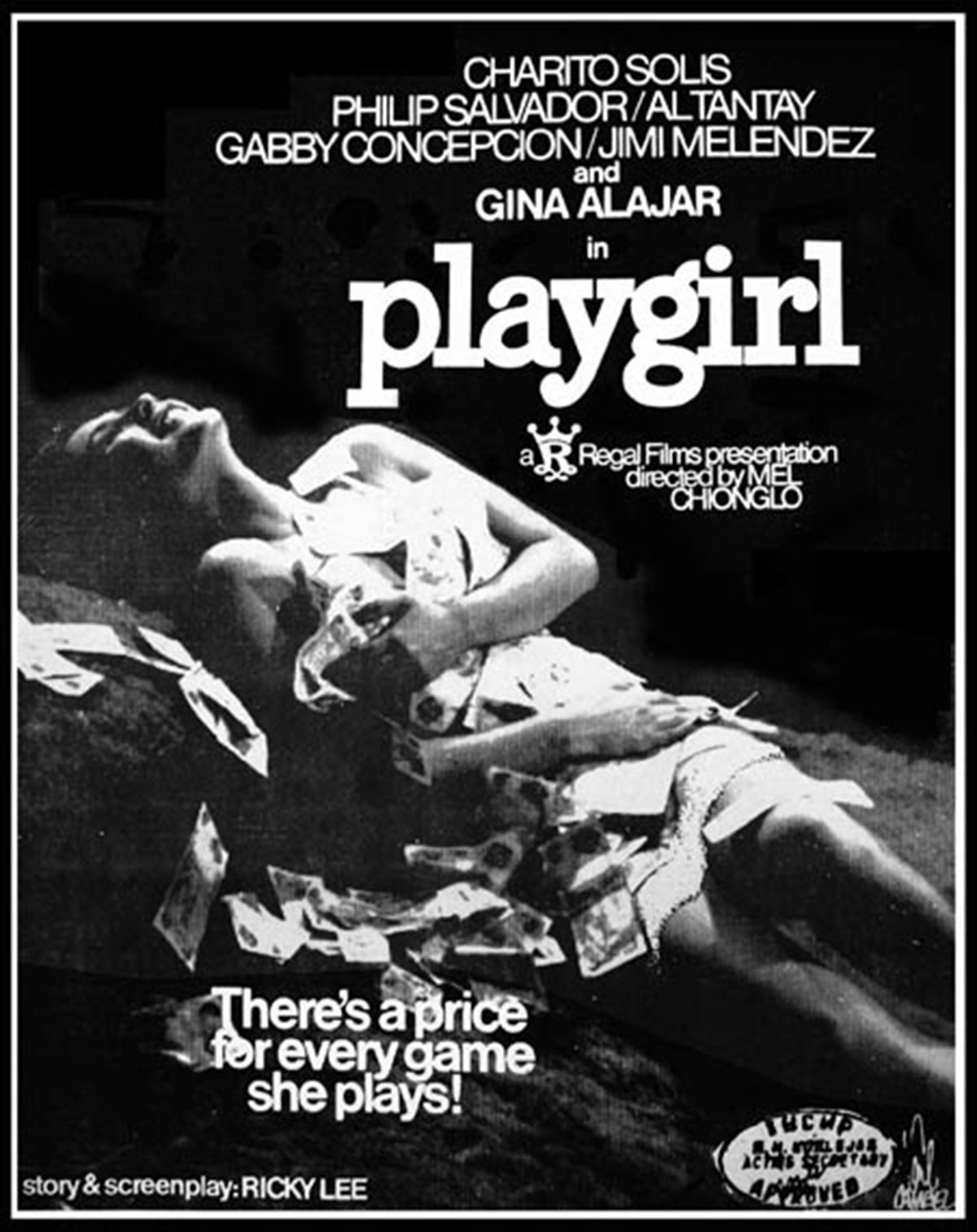 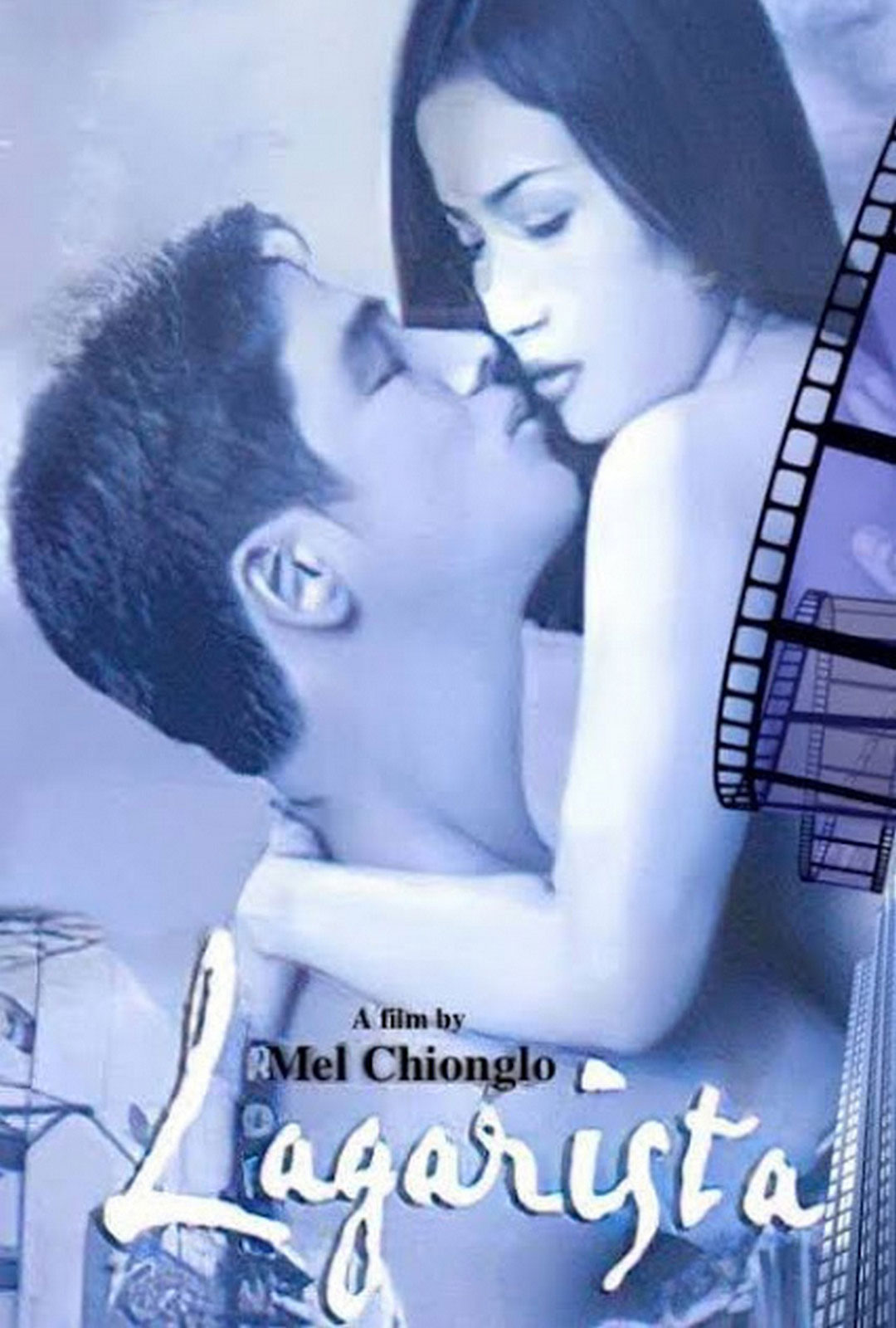 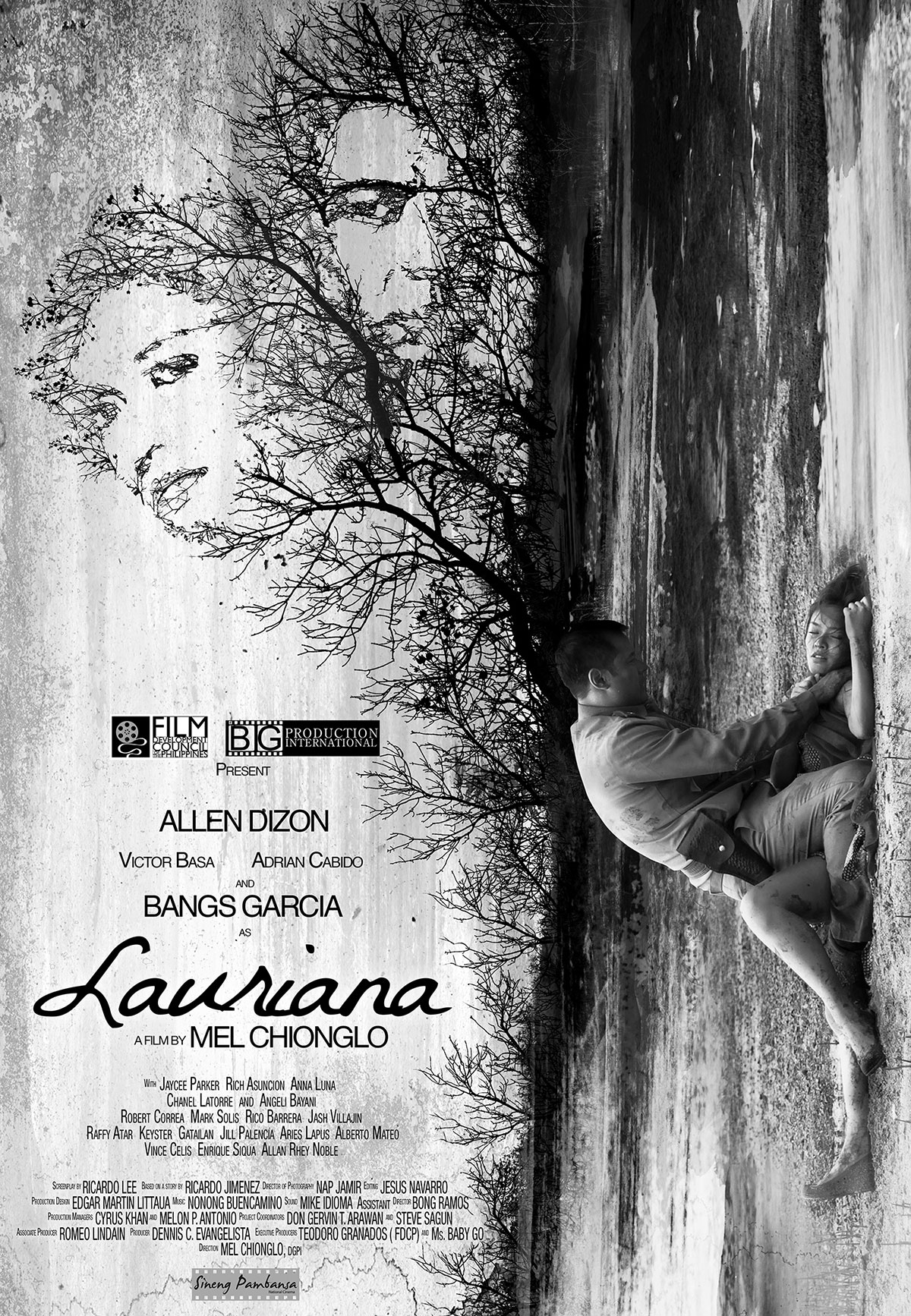