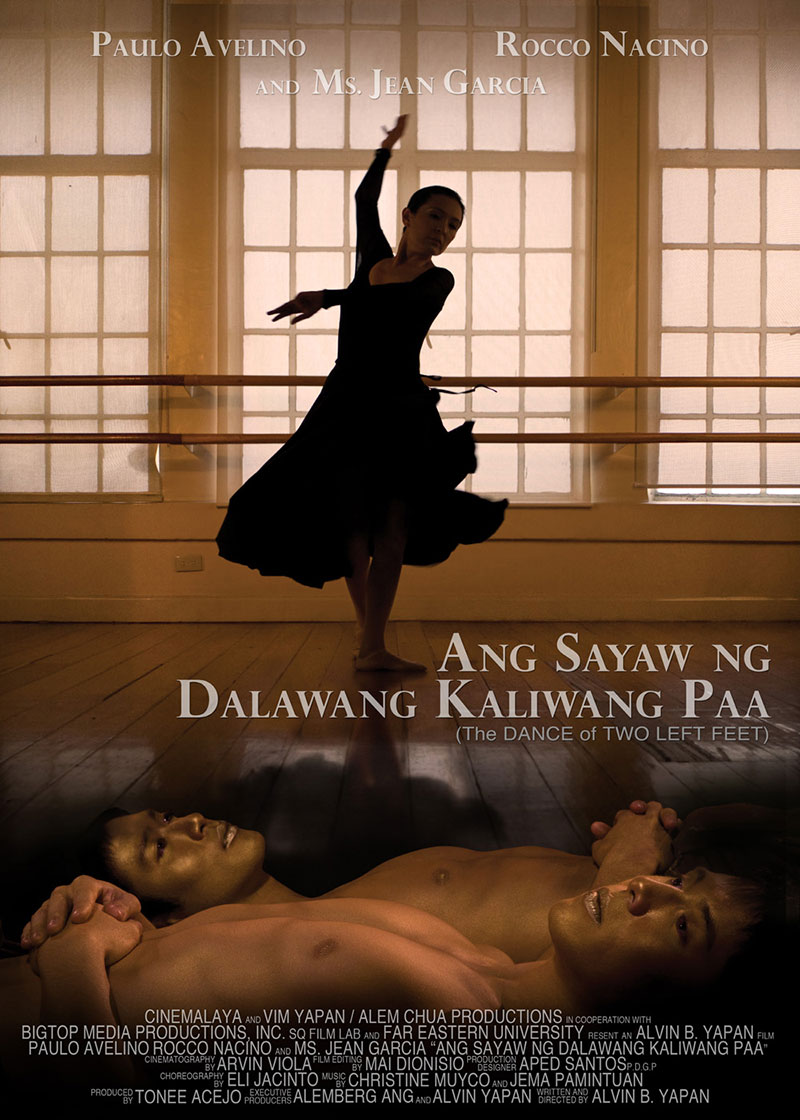 The film explores the intersection and divergence between feminist and gay concerns in the third world context, as it features the poetry of Merlinda Bobis, Ruth Elynia Mabanglo, Joi Barrios, Rebecca Añonuevo, Benilda Santos and Ophelia Dimalanta. When Marlon, a college student, stalks Karen, his literature professor, he finds out that she moonlights as a choreographer and dance teacher. Frustrated over his performance in her literature class, he plans to impress her instead by learning to poeticize his body movements and enroll in her dance class. He hires his classmate to teach him the basics of dancing. As Dennis, his tutor, teaches him how his body should move, Marlon begins to understand the intersections between the art of poetry and dance. This opens up his world to new insights about the life of Karen as a single woman who lives the life of an artist. Marlon begins to understand how the poems being discussed by Karen in class are testaments to her choice to stand by her art.