Home/Archives/2014/DIRECTOR’S SHOWCASE 2014/ASINTADO (Between the Eyes)

ASINTADO (Between the Eyes) 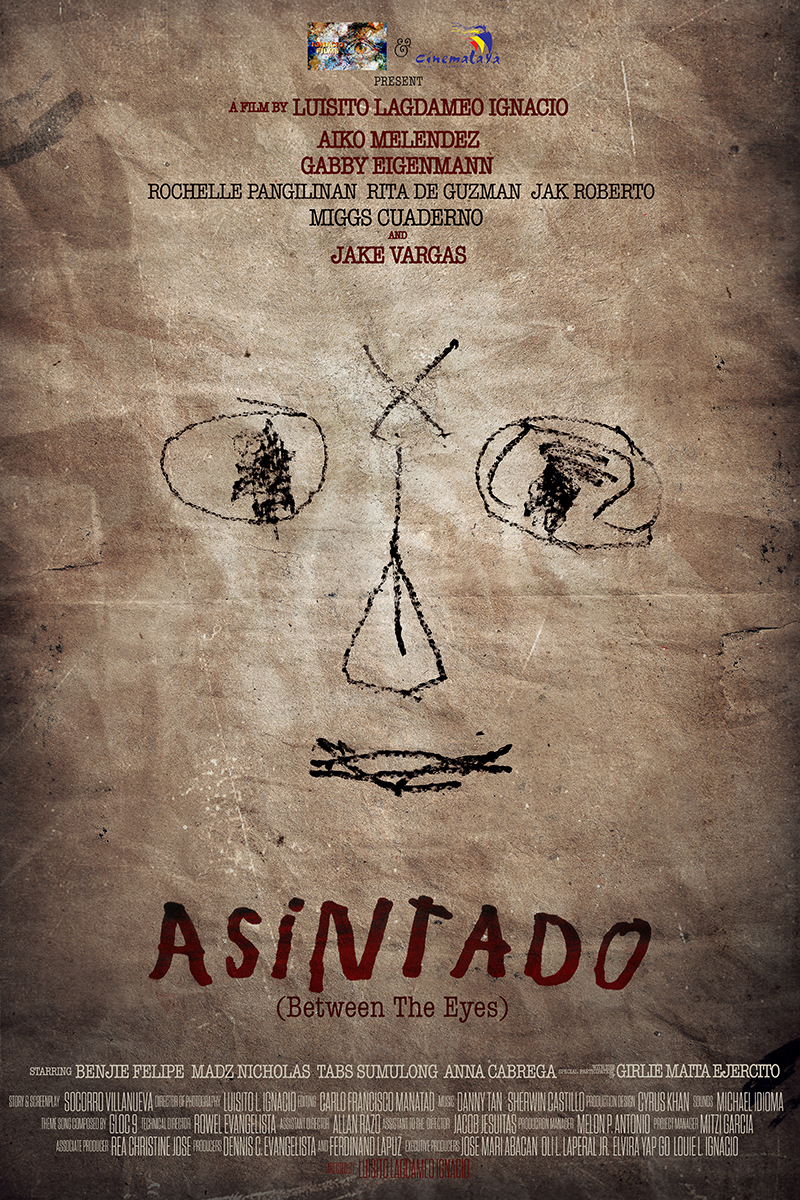 When a 16-year-old kid botches a drug courier job and is facing imminent murder, his mother pushes his mentally-challenged brother to kill the drug dealer in order to sabe him. Intoy is a special child who has an astonishing skill in marksmanship. Living in a world of his own, he obsessively picks up stones and arranges them neatly in a corner of the shanty where he lives with his widowed mother Julia and brother Miguel. Bibiclat is a remoter barrio in Nueva Ecija. It has been observing an old religious tradition of ‘taongputik’ (man covered with mud). Once a quiet and peaceful place, it is now rife with drugs and crime. Controlled by the cruel and unscrupulous Carias, he makes a business out of the feast by selling the rights to cover a fabricated ‘taongputik’ festival. In the middle of preparations for the town fiesta, Miguel is tempted by Carias to accept a drug courier job that goes terribly wrong.

HARI NG TONDO (Where I Am King)