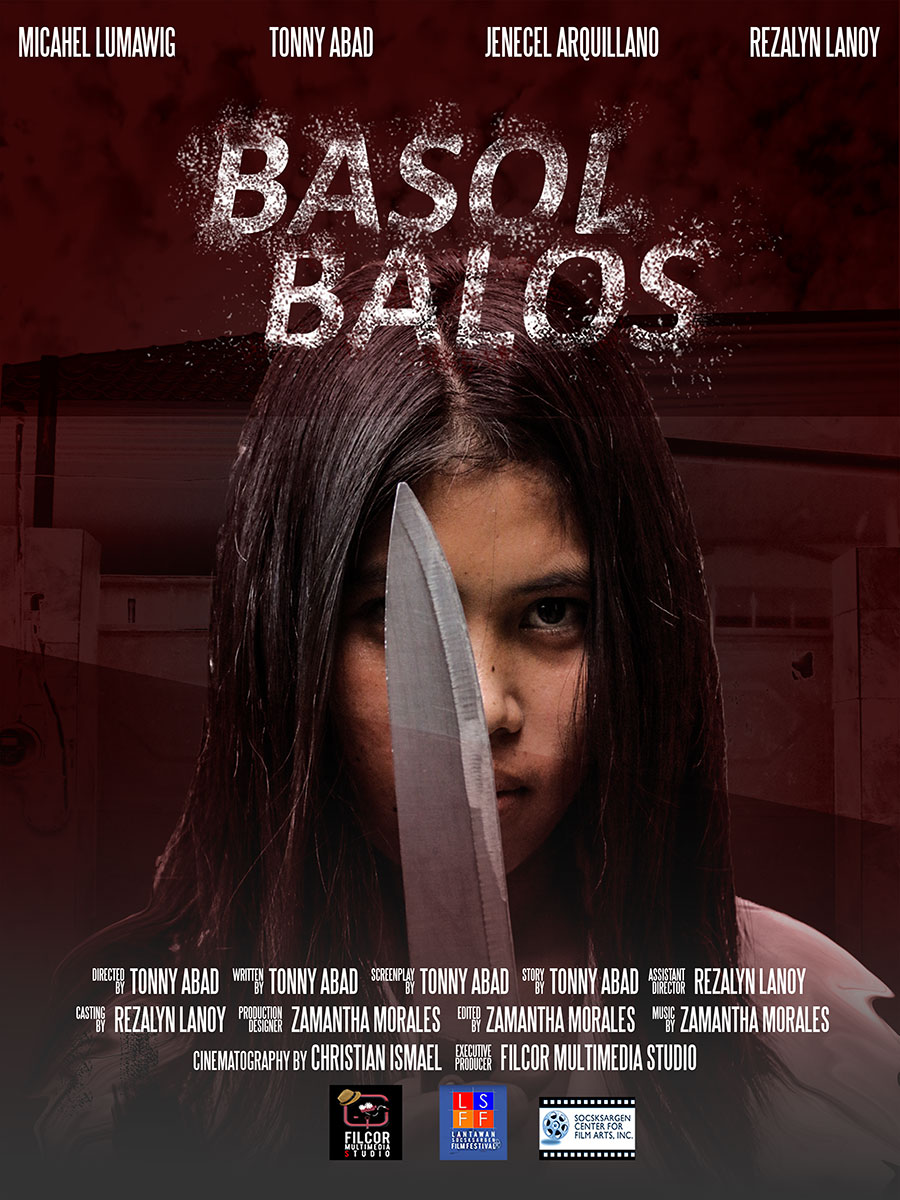 A happy family is what everybody wants until Marco, son of Ruis Villaflores and brother of Riza, turned into a menace and drove the housemaids away. Surprisingly, one girl, Rowena Tillo, still sought employment as the new maid despite Marco’s infamy. The reason behind Marco’s sudden change in attitude and Rowena’s unexpected employment into the household may be the catalysts for sweet revenge against a father’s grave mistake.