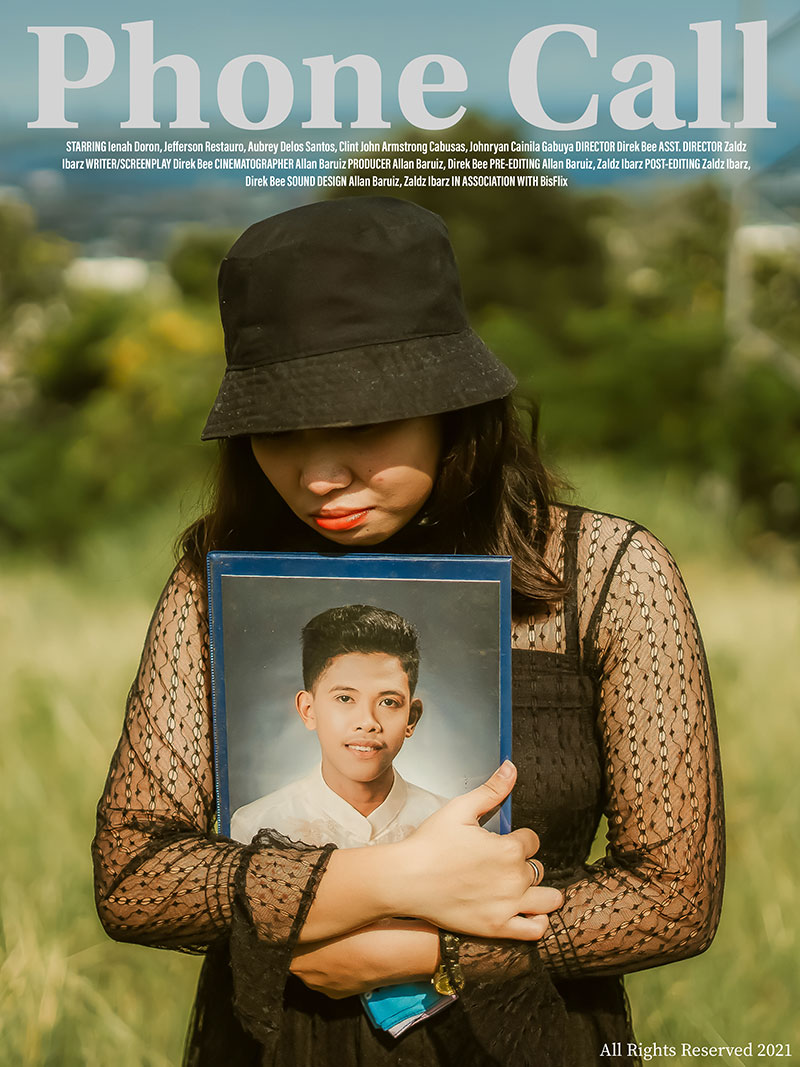 Due to being sickly, Dan is the only person among his siblings who doesn’t have work. As time passed, he was alone and needed someone to talk to but his brothers and sisters were all busy with their professions. This is the reason that Dan decided to reach out to them instead through a phone call. But what happens next is something that will change your perception of answering a call.