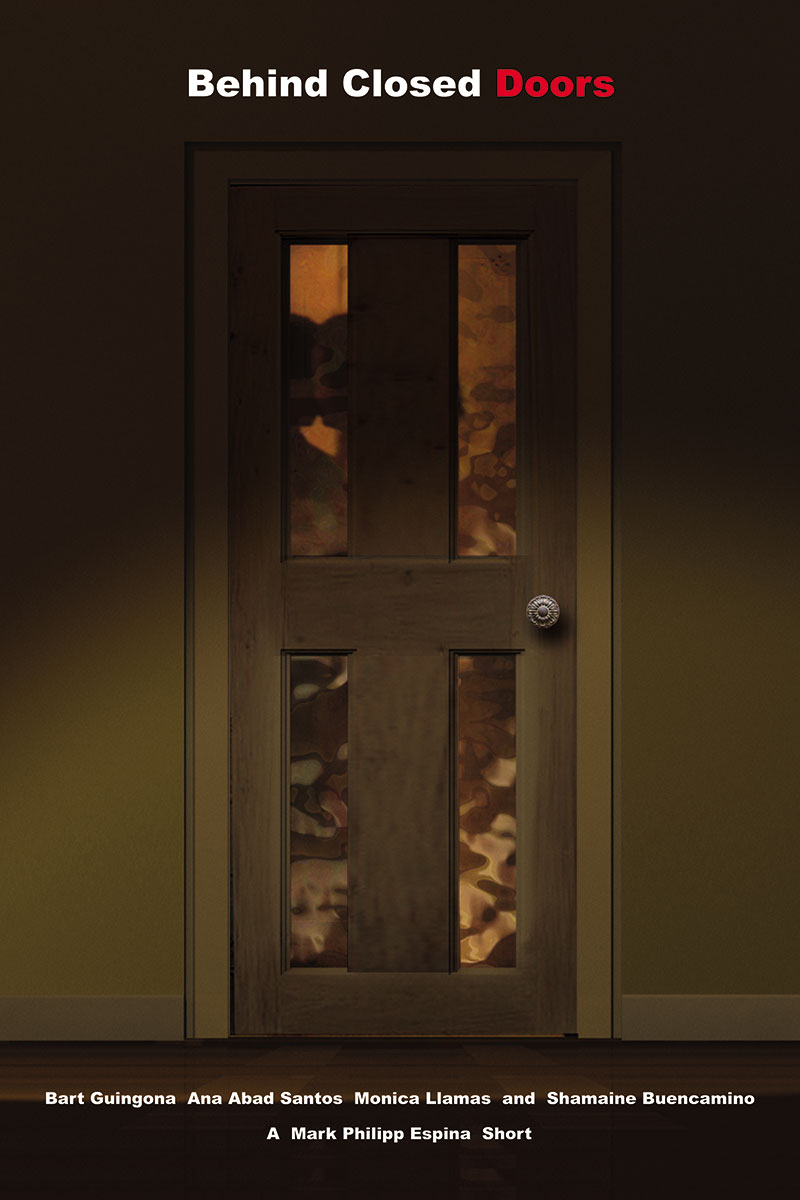 The film is a story of relationships and the lies that unwittingly go with them. Butch and Sarah are a married couple whose relationship is not quite as smooth as it seems. A banana-flavored condom found by Sarah will unravel the many secrets that happens behind the closed doors.

MUSA (The Muse)
Next