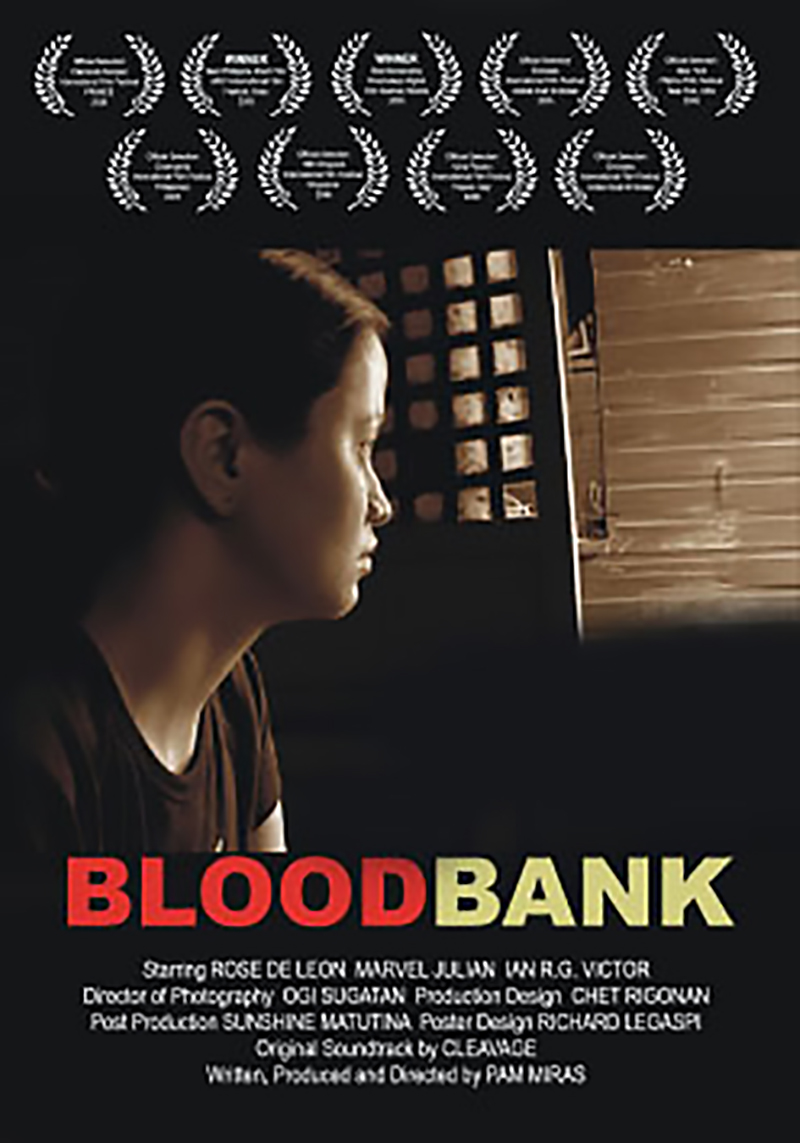 Des is a woman suffering from aplastic anemia who receives weekly blood transfusions. This is administered in a blood bank where Emma works as a medical techinician. One night, Des is mugged by Cleto. Going through her things, he discovers Des’ diary and learns more about her person. He becomes drawn to her. He stalks her and is led to the blood bank where he learns of her predicament. He decides to sell his blood. With this act, Cleto feels a sense of redemption, his way of making up for the crime he has done to her and to others before her. At the blood bank, he also develops a friendship with Emma.

SARONG BANGGI (One Night)
Next