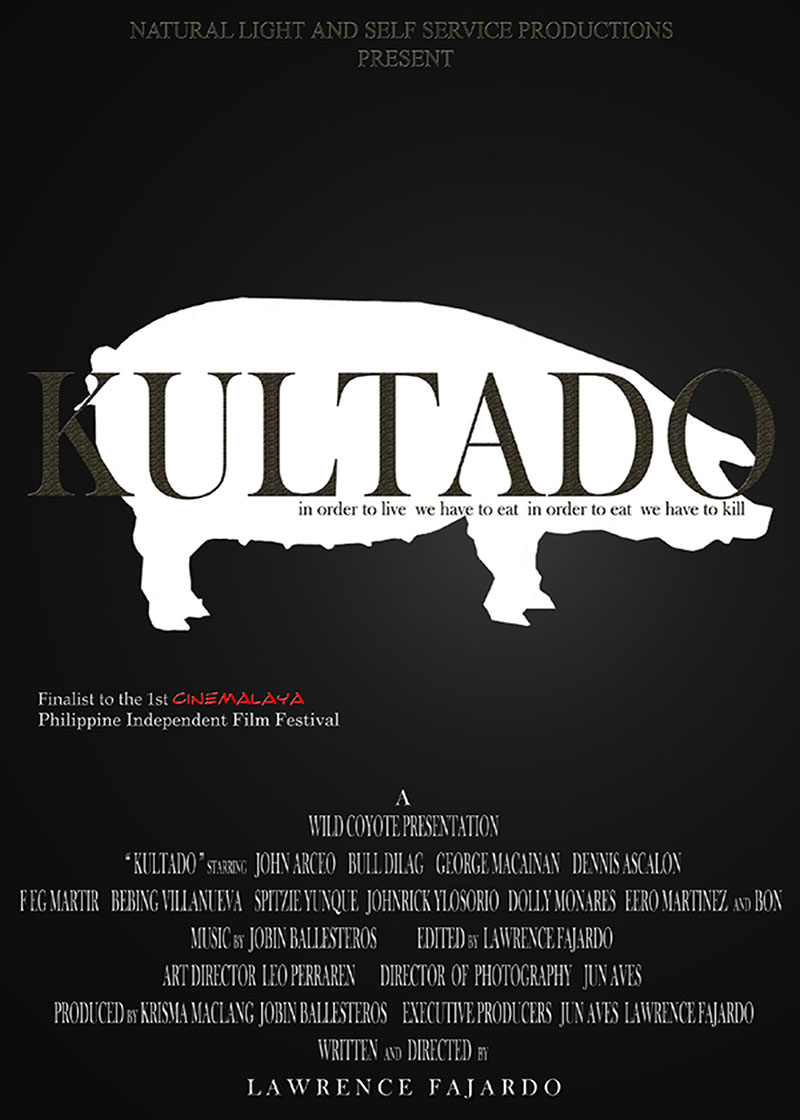 Set in a chaotic market place in a small province, a young vegetable vendor seeks vengeance against a meat vendor, who is also the leader of a gang of butchers collecting “bribes” from other vendors in the market. He, his brother, and father are bullied by the leader. He picks a fight with this butcher hoping to be able to beat him up someday. When this butcher hurts his younger brother, he resolves to practice hard to get even. The task at hand may be more difficult than he imagines, but he is willing to kill and be killed in this fight.