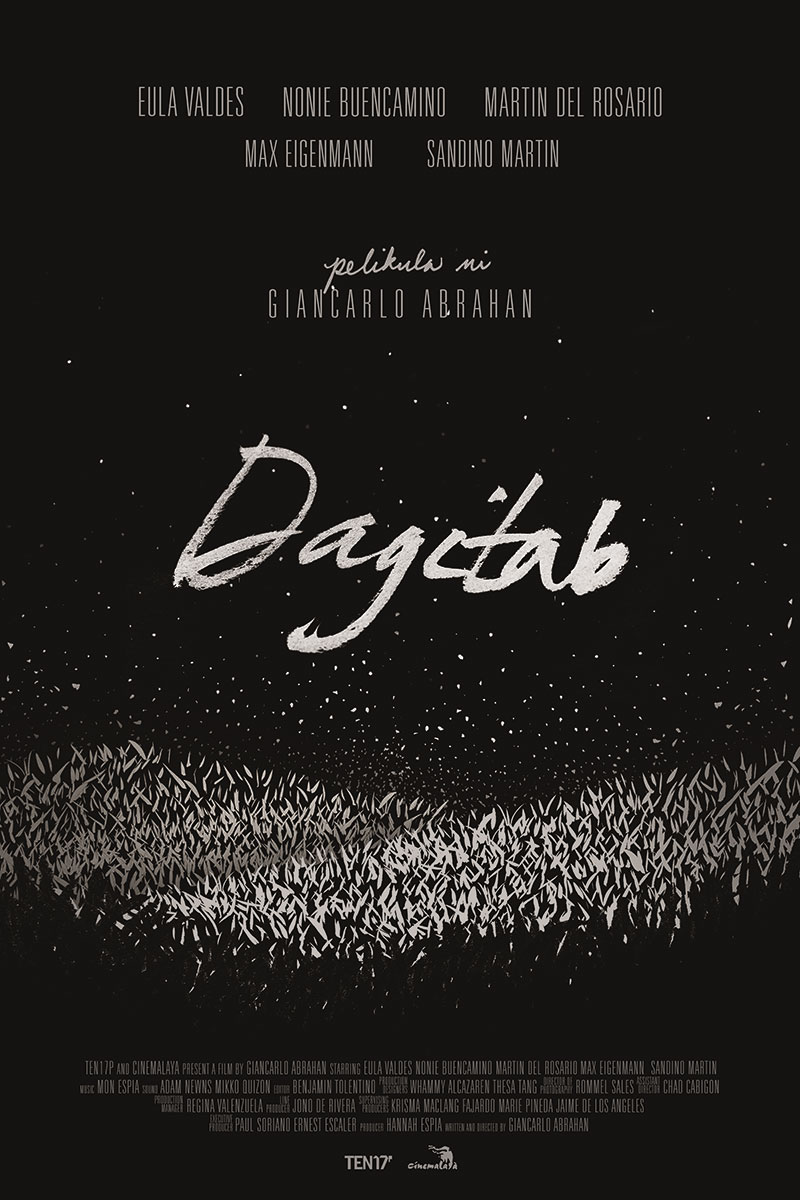 It is summer, Jimmy and Issey Tolentino, are on the brink of separation after almost 20 years of marriage. Jimmy, a Philippine studies professor, chases after a deity that is the subject of his research when he mistakes it for the ghost of an ex-girlfriend. Issey, a creative young professor, retreats to Laguna where she mentors young writers in a workshop in Makiling. Here, she is drawn to a young writer named Gab, who is also a student back in the University of the Philippines. The lives of the three converge in the campus. And when Gab wins a national literary prize for a non-fiction piece on his sexual awakening, rumors about Jimmy, Issey, and Gab spread, putting their relationship under the spotlight.