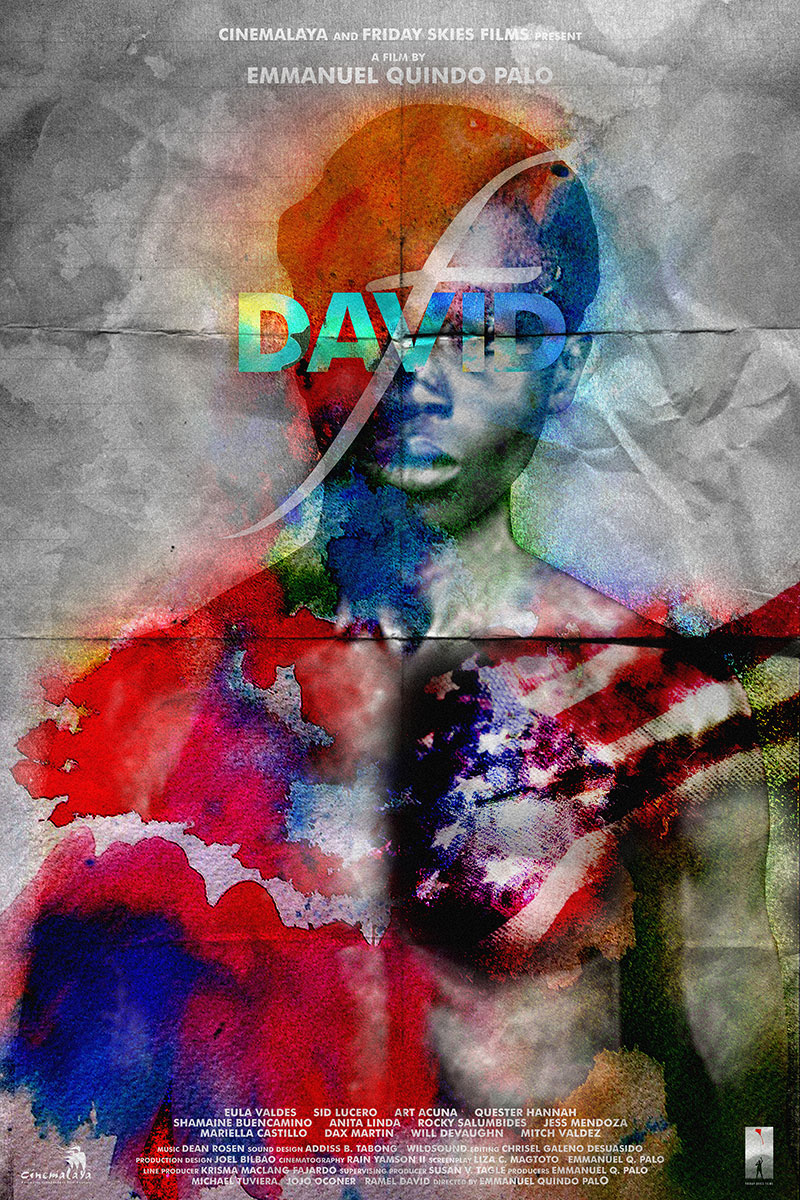 Black is scientifically the absence of color, but not all who see it is color-blind, figuratively David F. weaves three stories that look into the lineage of AfricanAmericans in the Philippines – from American soldiers in the Fil-Am war to the “Amboys” in the former Clark Airfield.It begins with the Philippine American war in the early 1900s when two Filipinos want to get the reward money for capturing David Fagan, the African-American soldier who deserted the U.S. army to join the Filipino revolutionaries. Another thread of the film takes a look at the life of a Filipina who gives birth to a baby that turns out to be black-skinned during the Japanese Occupation before the return of General Douglas MacArthur in 1944. And then in contemporary times, a black, gay impersonator in a comedy bar, whose father is an African-American soldier based in Clark Air Base in Angeles City, tries to find his father who abandoned them. In the course of history, the “F” in “David F.” may spell different levels of discrimination. But would we also admit that we Filipinos are bigots ourselves?

BABAGWA (The Spider’s Lair)
Next