I Will Die For You 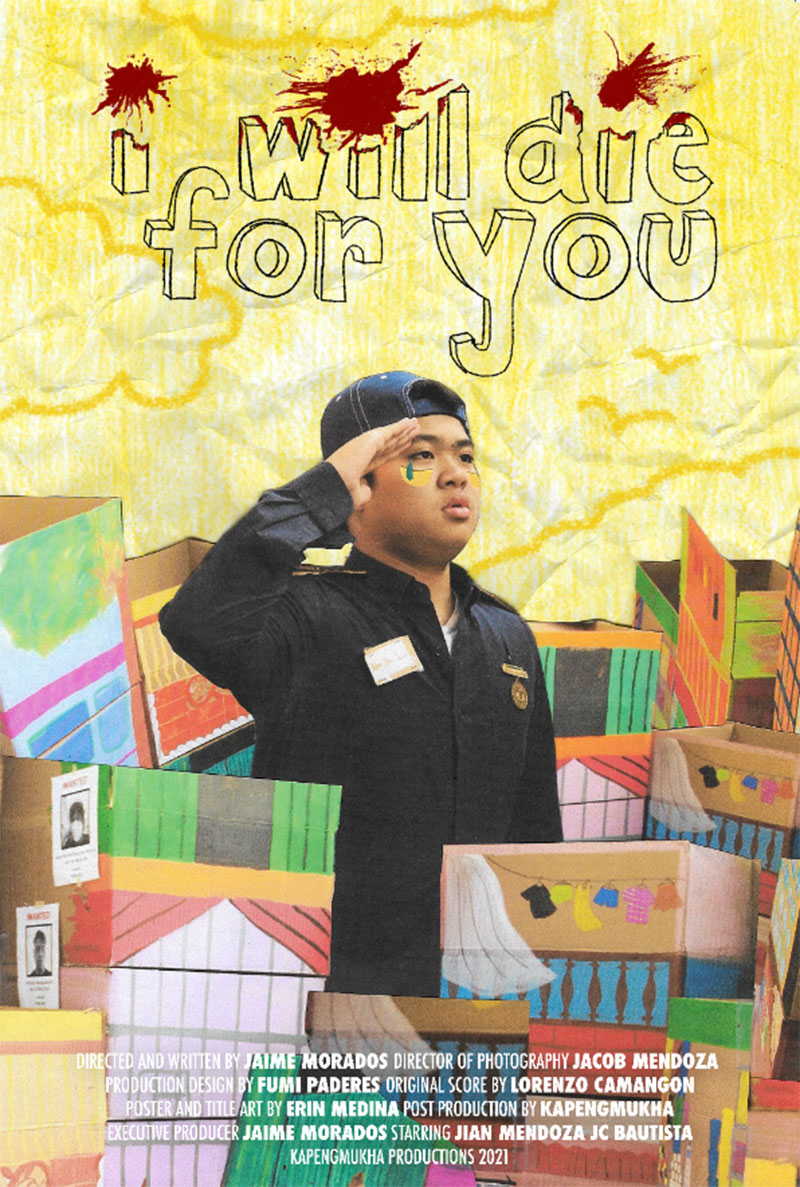 Jess, a young Filipino boy fueled by the words of the Philippine President, tries to fulfill his dream of becoming a policeman on his birthday.