A returning overseas Filipino worker desperately turns to cybersex – in the middle of a global pandemic and a struggling economy. 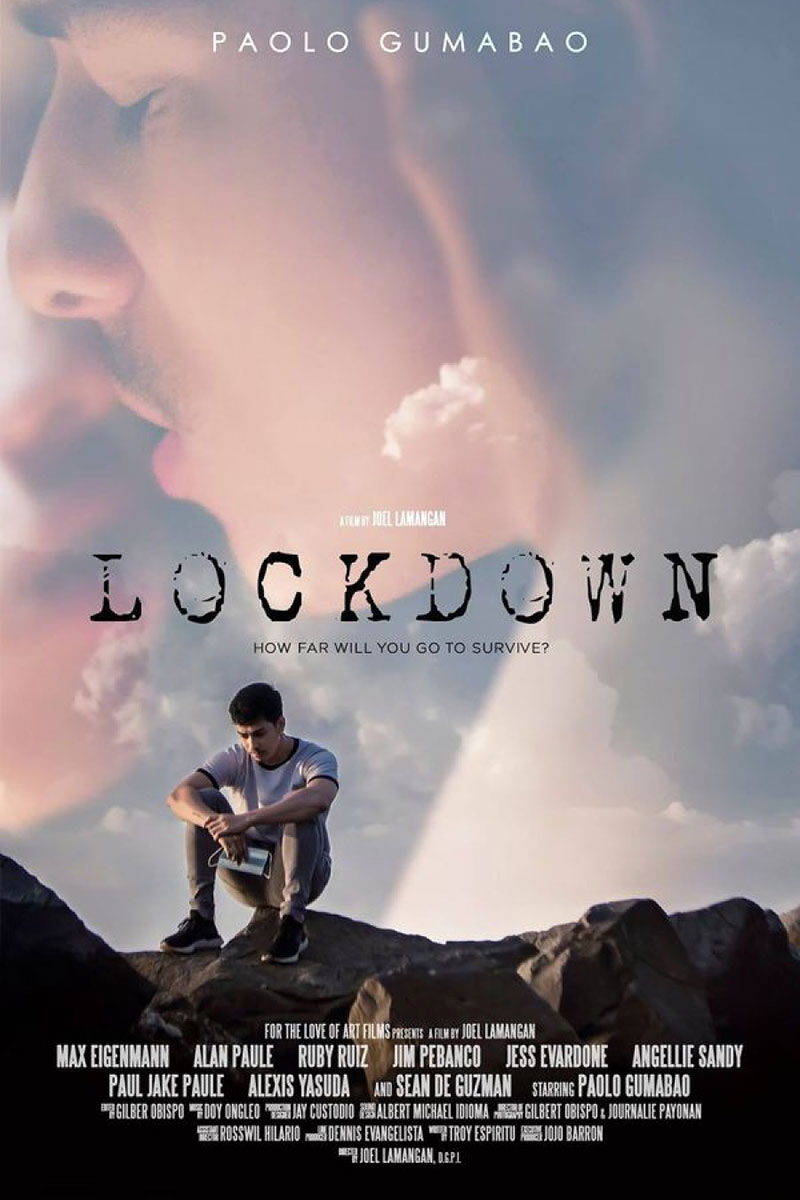 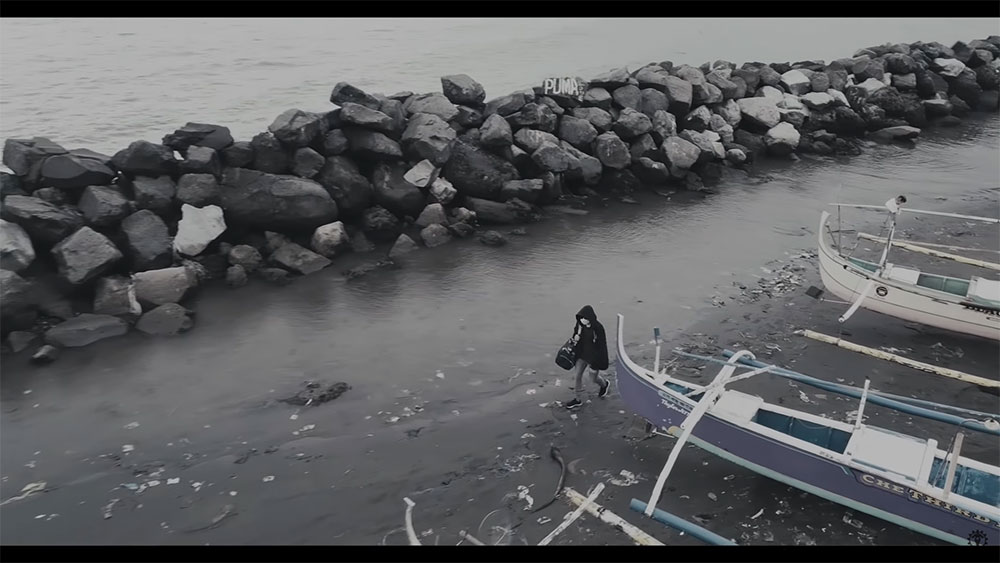 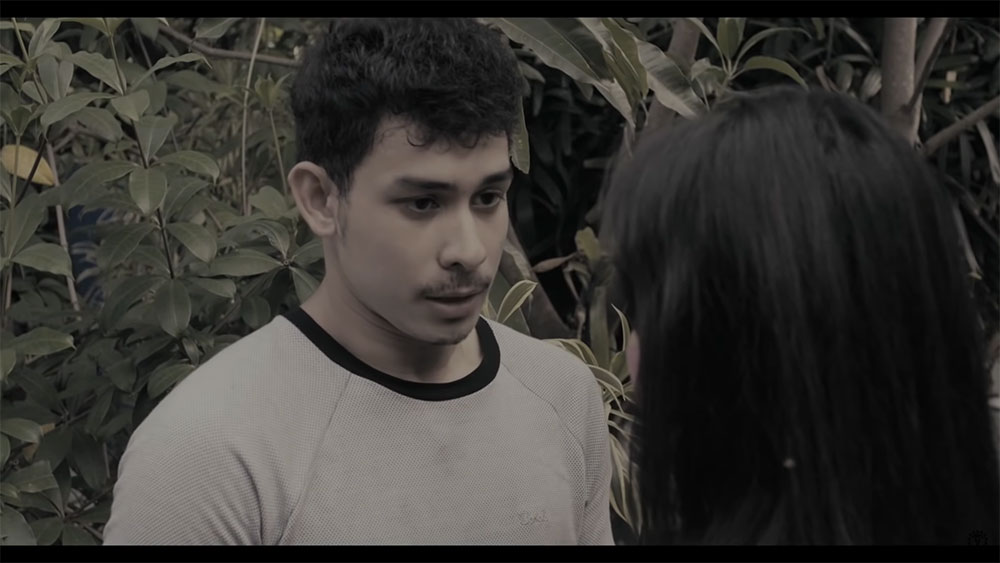 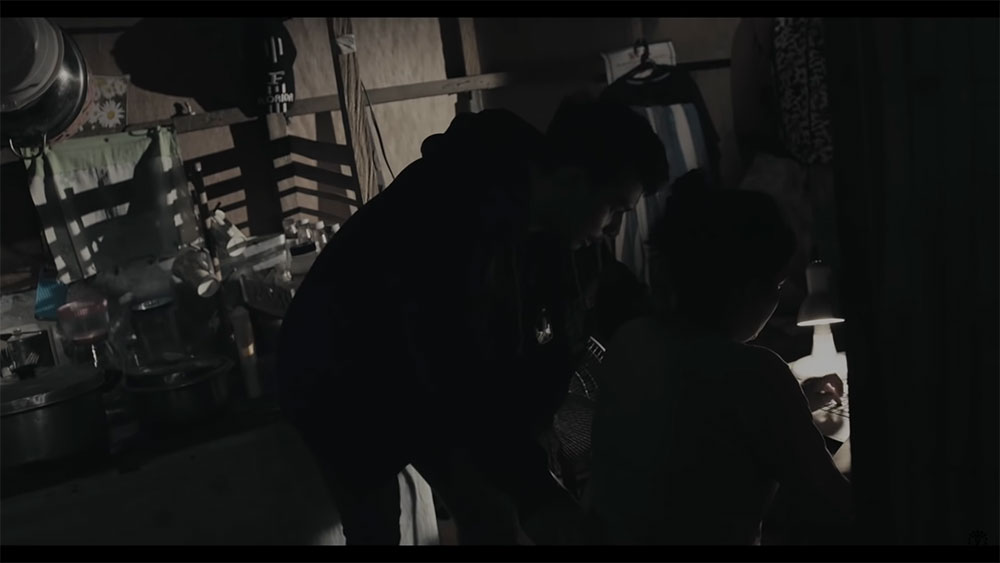 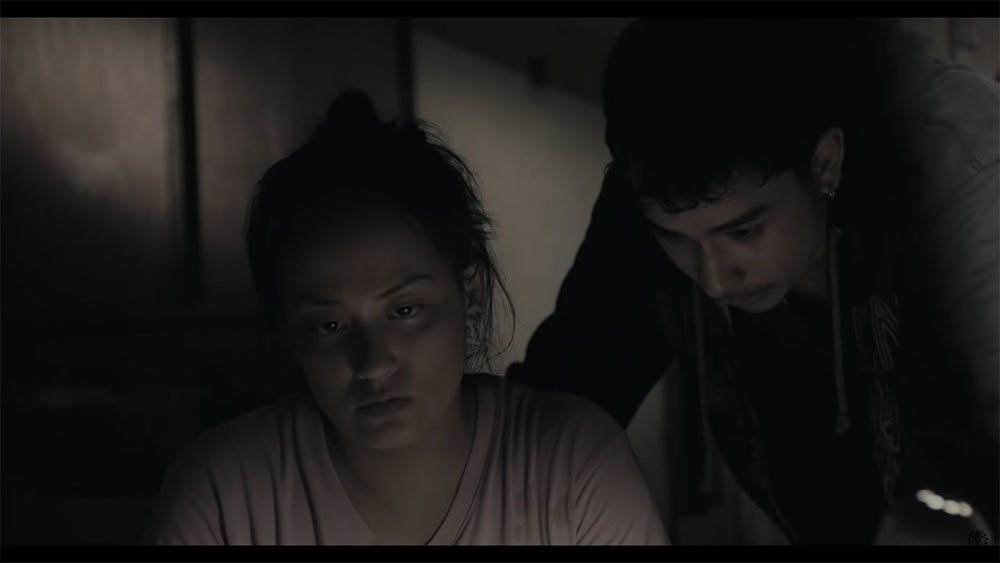 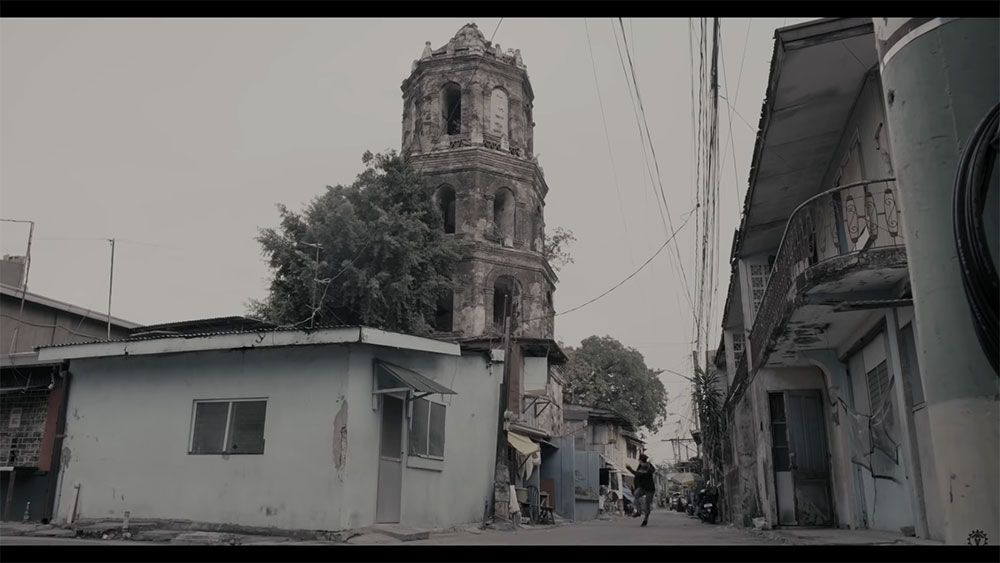 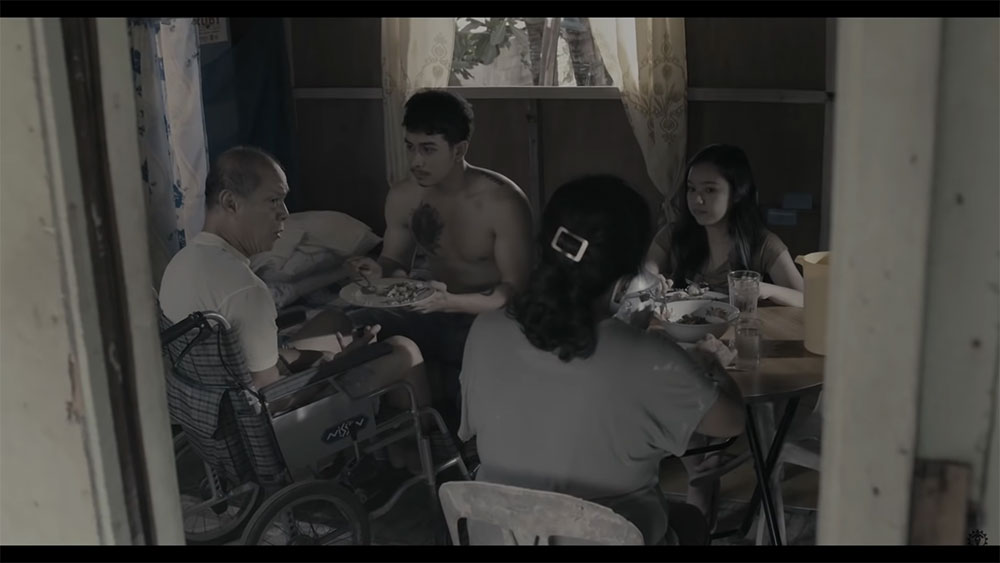 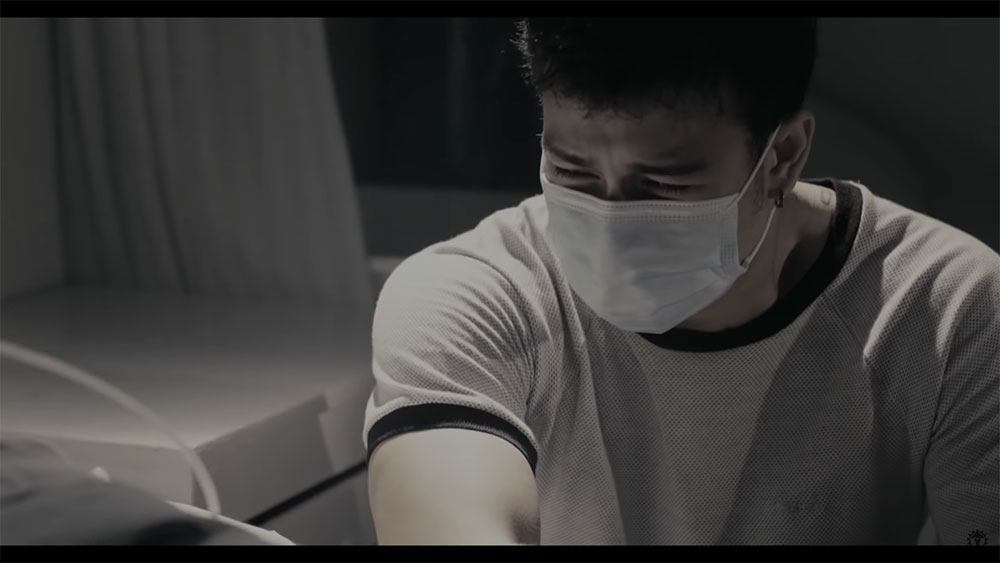 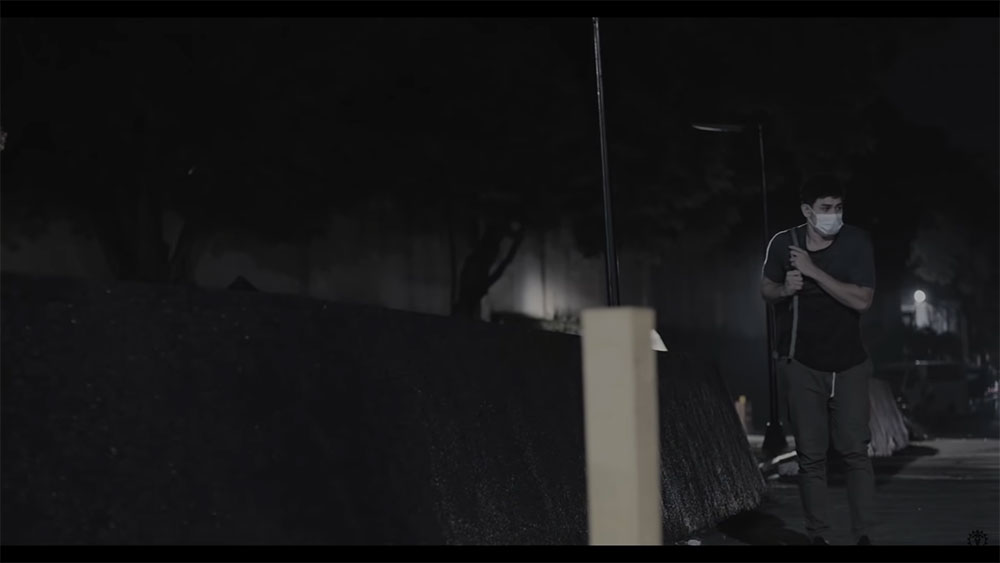 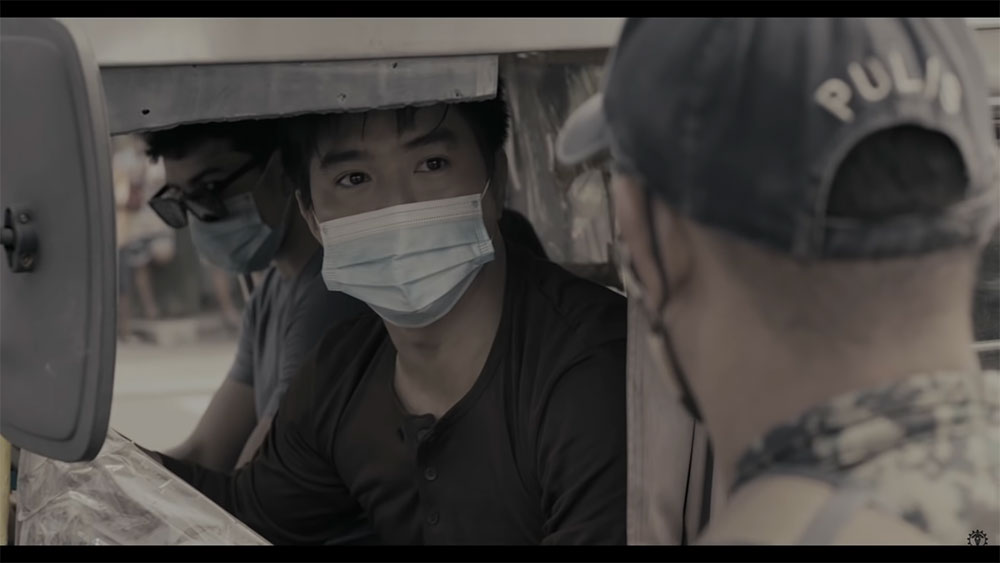 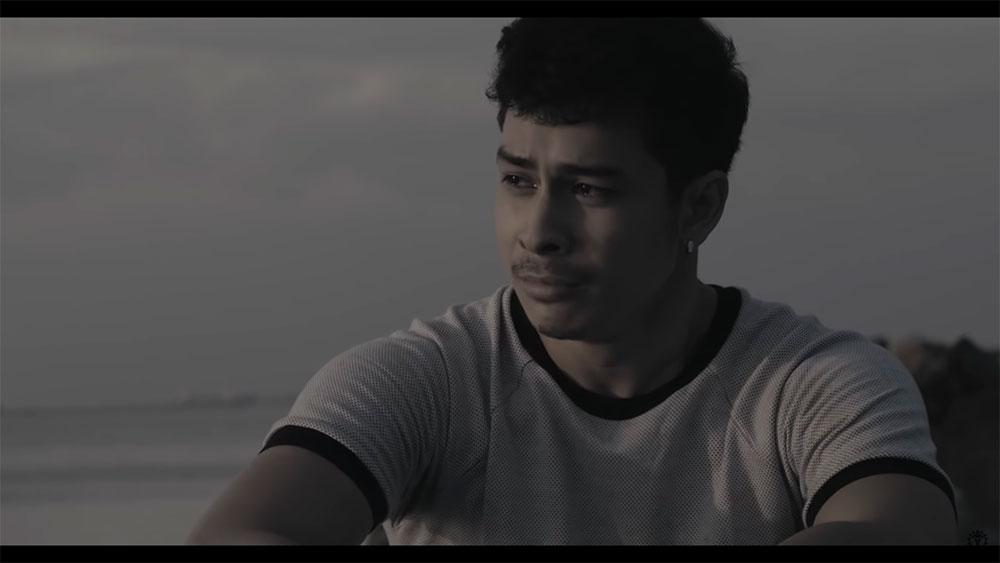 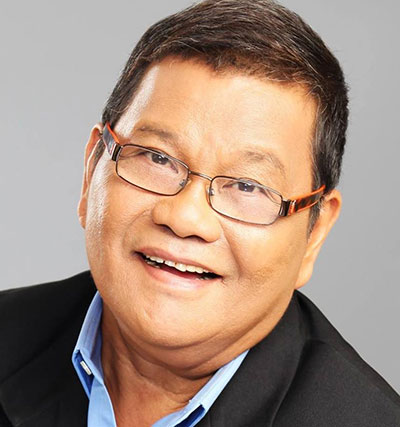 JOEL LAMANGAN was born and raised in Cavite City where he grew up with his father’s moro plays. He took up Political Science at Lyceum of the Philippines University then transferred to the University of the Philippines to pursue Philippine Studies, which came to an abrupt halt when he was arrested during Martial Law. He never however stopped his passion for theater, and upon his release and completion of his degree, he took an acting workshop at the Repertory Philippines.

As a veteran of theater, television and film, Lamangan directed a multitude of multi-awarded films such as The Flor Contemplacion Story (1995), Deathrow (2000), Aishite Imasu 1941: Mahal Kita (2004), Felix Manalo (2015) and the critically acclaimed Mano Po film franchise. His works have won him a plethora of awards throughout his long career. He received his first Best Director award in 1995, and the Golden Pyramid Award at the Cairo International Film Festival in the same year. He won the NETPAC Award for his film Hustisya (2014) at the Cinemalaya. In 2019, he was awarded the Hall of Fame Award at the Metro Manila Film Festival, and the Lifetime Achievement Award at the International Film Festival in Manhattan.

Lamangan circled back to theater in 2013 after being named as Gantimpala Theater’s Artistic Director where he directed an original musical called Katipunan: Mga Anak ng Bayan.