Kintsugi refers to a unique Japanese method of repairing broken porcelain, wherein shards are reattached with gold. The film follows the story of a Filipino OFW factory worker who develops a close bond with his employer’s daughter. Filmed in Saga, Japan, this is Lawrence Fajardo’s second Sinag Maynila full-length entry after 2015’s Imbisibol. 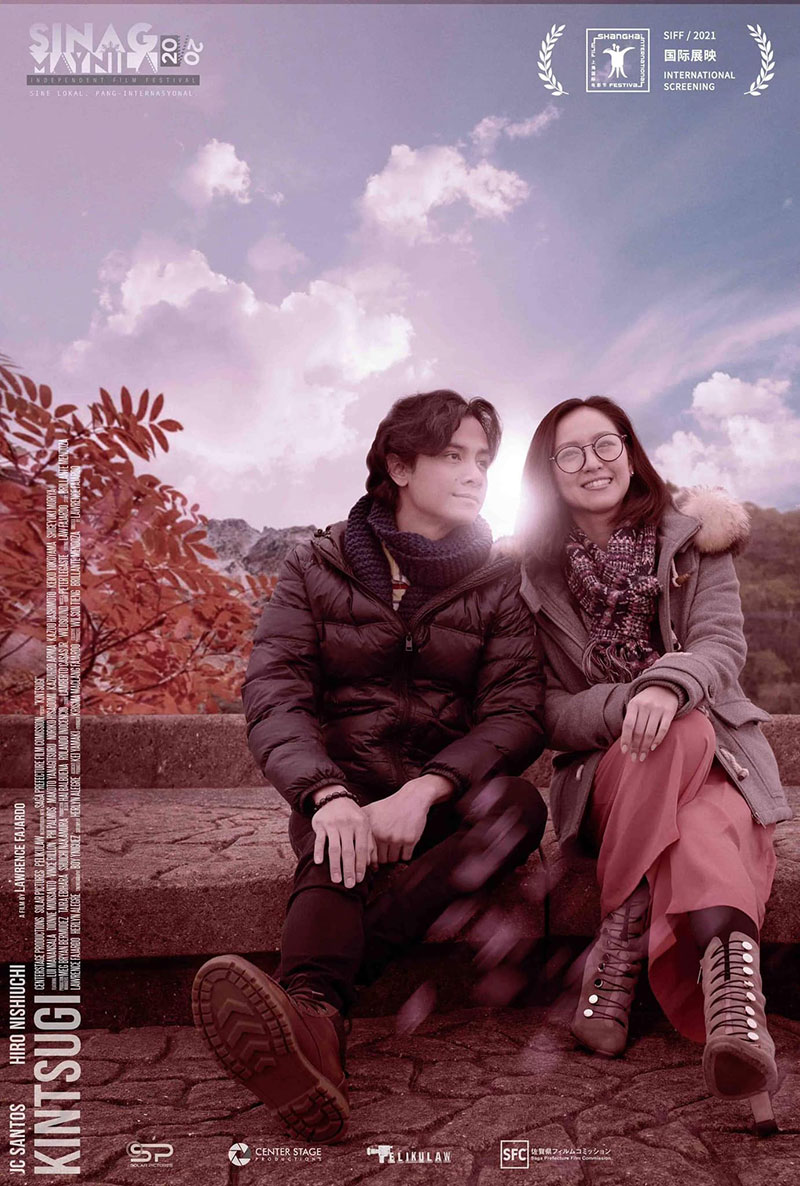 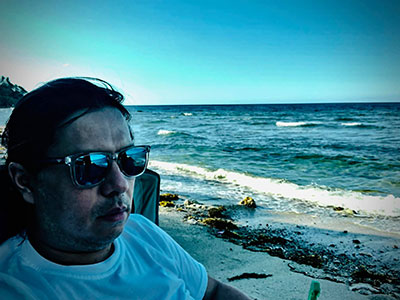 A familiar name in the local and international film fest circuit, LAWRENCE FAJARDO has a long list of awards to his name from his prolific and steady film output.

He first made a mark with his 21-minute short film Kultado in 2005, which won the Special Jury Prize at the Cinemalaya. In 2006, Kultado won the Best Short Film in the Gawad Urian Award. Another film praised by critics is Amok (2011) which won Best Editing in the Gawad Urian Awards. It also received the same award, Best Editing – New Breed, in the 2011 Cinemalaya. Posas (2012), for its part, won Best Film – Directors’ Showcase at the 2012 Cinemalaya. It also won the Jury Prize at the 2012 Hanoi International Film Festival.

Unbeknownst to many, Fajardo had his roots in theater as a young man at the University of St. La Salle in Bacolod City, Negros Occidental. He returned to the theater stage by directing a play titled Imbisibol (2013) which was part of the Virgin Labfest of the Cultural Center of the Philippines (CCP).

The on-screen iteration of Imbisibol in 2015 won three awards at the Sinag Maynila Independent Film Festival for Best Picture, Best Director and Best Production Design. In 2016, Imbisibol won the NETPAC award at the Vesoul International Film Festival of Asian Cinema in Vesoul, France.

For his work in Kintsugi, Fajardo won Best Editing in the 2020 Pista ng Pelikulang Pilipino and was nominated for Best Director.