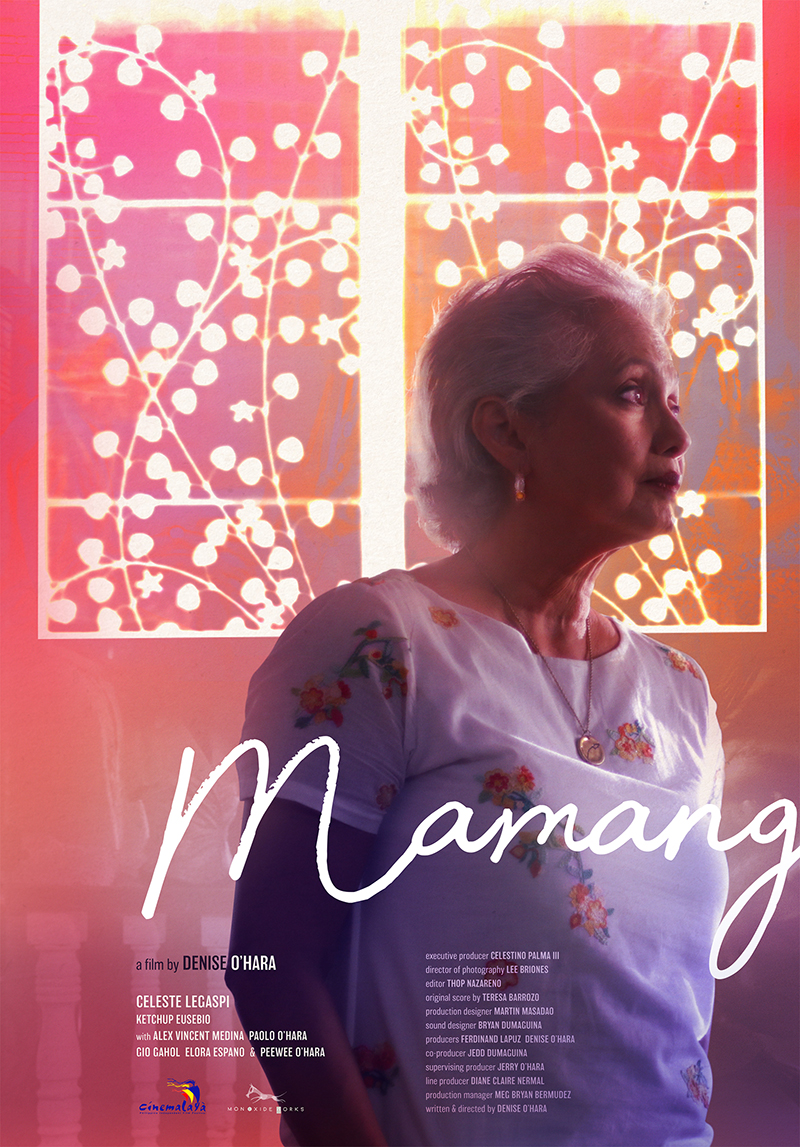 At the twilight of her life, Mamang struggles against the senility and dementia of old age to be with her son Ferdie, who she suspects will leave to teach in another province. But as she grapples further, the more her condition worsens. As she battles to drive away the ghosts of her past, she starts reliving her bygone years. In the end, she is forced to decide between staying sane or letting her mind go in what has now become a labyrinth of memories.