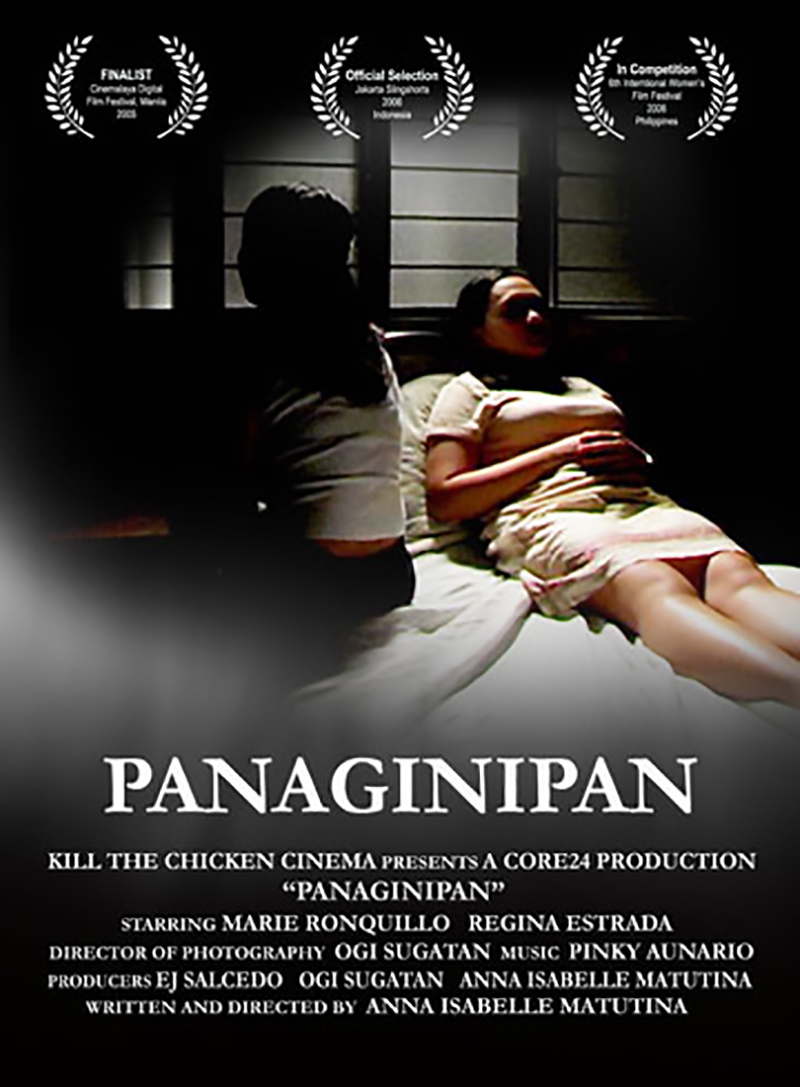 Two young, deeply disturbed women discover a different kind of bond despite their contrasting personalities. Mona, with her seemingly calm and controlled façade, has already reached a point in her life wherein she can no longer hope that life will ever get better. Sara, on the other hand, wishes to escape the constant and pointless pain of her uncontrollable need to fall in love. Both women have already attempted several times to kill themselves, seeing that death is their only escape from this repetitive suffering. After exhausting all means of suicide, they discover a foolproof way to end it all.