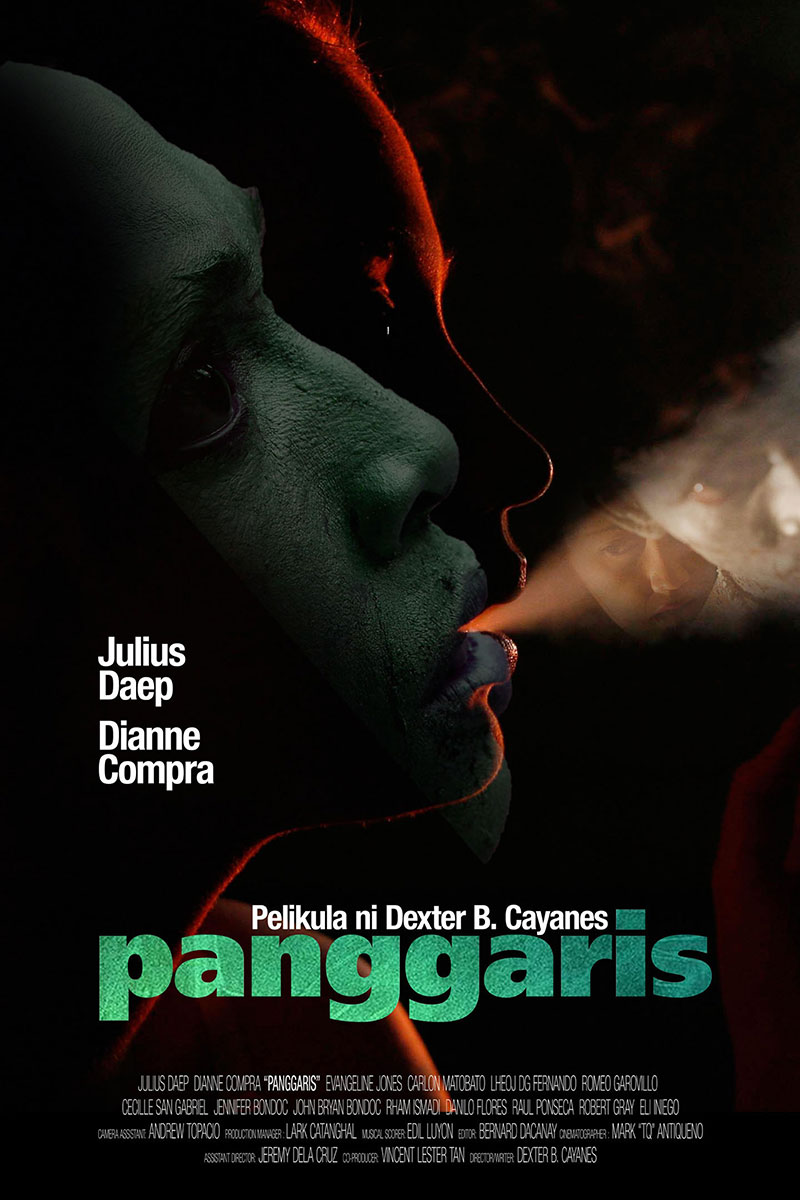 In a small community lives a prostitute who is transformed when her mute brother starts to speak. Curiously, nobody could comprehend what he is saying: “Panggaris.” The event becomes even more puzzling as a documentary filmmaker arrives in the community and filmsthe siblings. What he discovers is a story from the community folk that possibly marks a new legend.