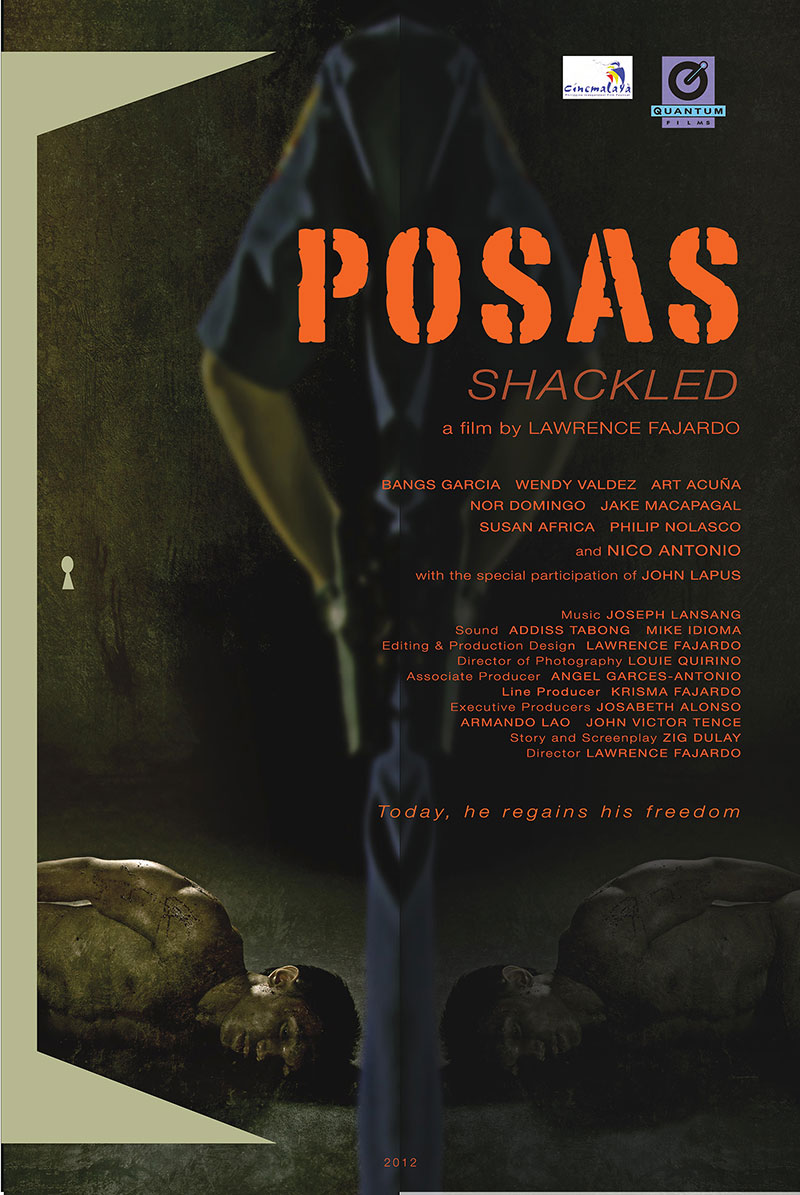 The death of Mariel is met with such hurt by her three closest friends. But it is her best friend Carla that she leaves a most Corruption is a process. Jestoni “Jess” Biag, early 20s, is a notorious snatcher victimizing people in bustling streets around Quiapo Church. As a routine, he steals wallets, gadgets and jewelries, which he trades for meager amounts – enough for him tosurvive and to support his family. Today, Jess will be captured by the police for snatching thecellphone of Grace, a call center agent. It’s his first time to undergo investigation. And as he goes through the process from Barangay Hall Clinic, Police Station, to the Fiscal’s Office, we witness how human rights violation bluntly executes, and how the culture of corruption is deviously perpetuated in this chain of institutions. In the end, despite being proven guilty of committing theft, Jess still gets his freedom. But this freedom shackles him to a cycle upholding the predicament of his life.