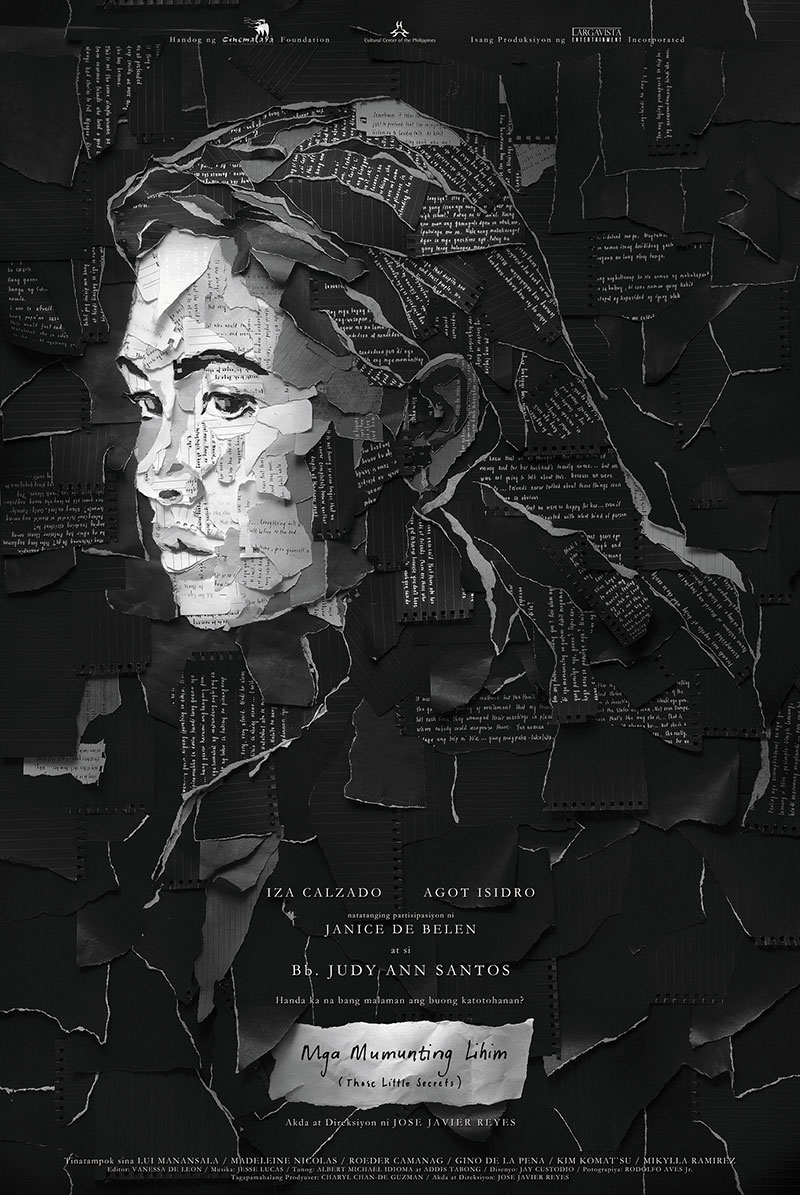 The death of Mariel is met with such hurt by her three closest friends. But it is her best friend Carla that she leaves a most special gift, a box-full of her diaries through the years. Carla has been Mariel’s friend since their high school years, they have practically shared everything in their lives together. Their two other girlfriends, Sandra and Olive, formed the quartet who would get together every so often and served as a mutual support system. Despite warnings from Sandra and Olive not to read the diaries left behind by Mariel, Carla could not help herself to find out what iswritten on those volumes of handwritten materials. True enough, what she discovers completely shatters all her perceptions and beliefs of the friendship shared by the four women through the years. In the diaries are all the little secrets that the women have kept from one another—all the hidden emotions, stories and comments that made their lives a sham. Death should be a closure but it could also be a terrible beginning and realization of what was hidden by the living