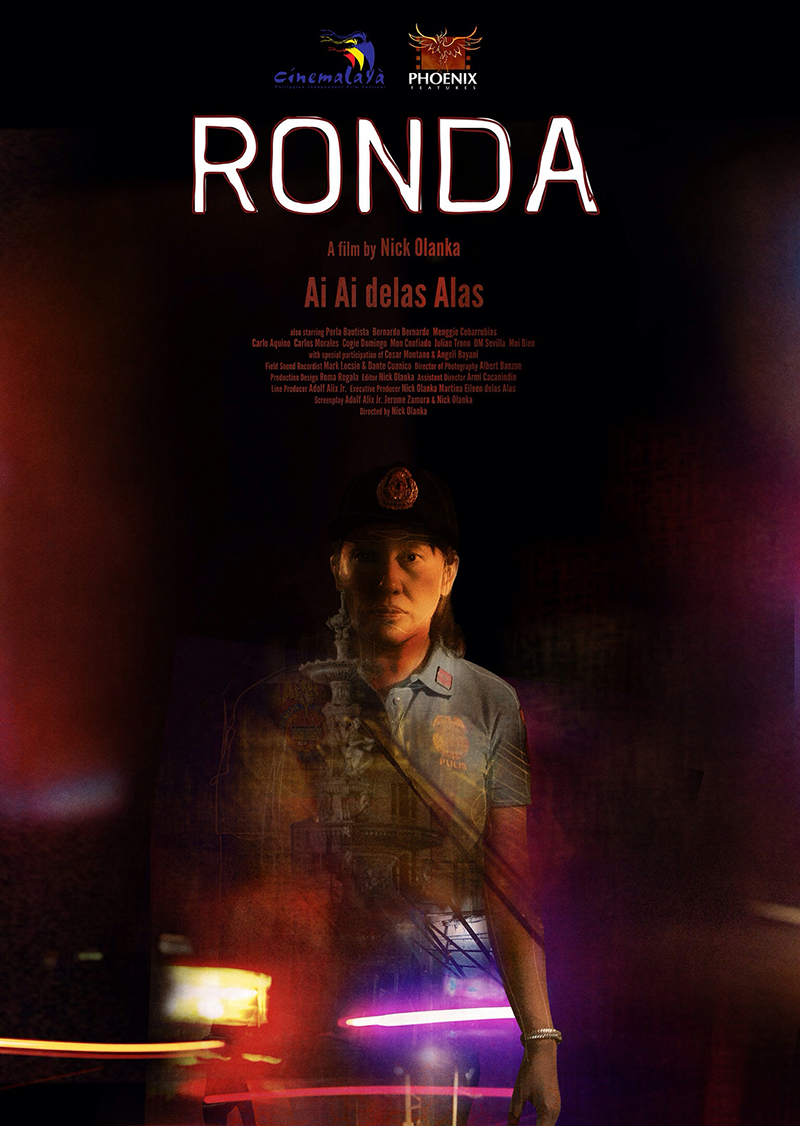 Ronda is morality tale about Paloma, a policewoman torn between the realities of her job and being a Mother to a teenage son. She patrols around the city every night with a burden that her son Leo has been missing for two days. We get a slice of her life as she deals with her regualrs- crooks that roam the night and crooks that litter within the police force- characters that test her values and validates her ideals as an enforcer of the law, as a mother, and ultimately as a human being. Throughout the routine of her job we sense her unhappiness.