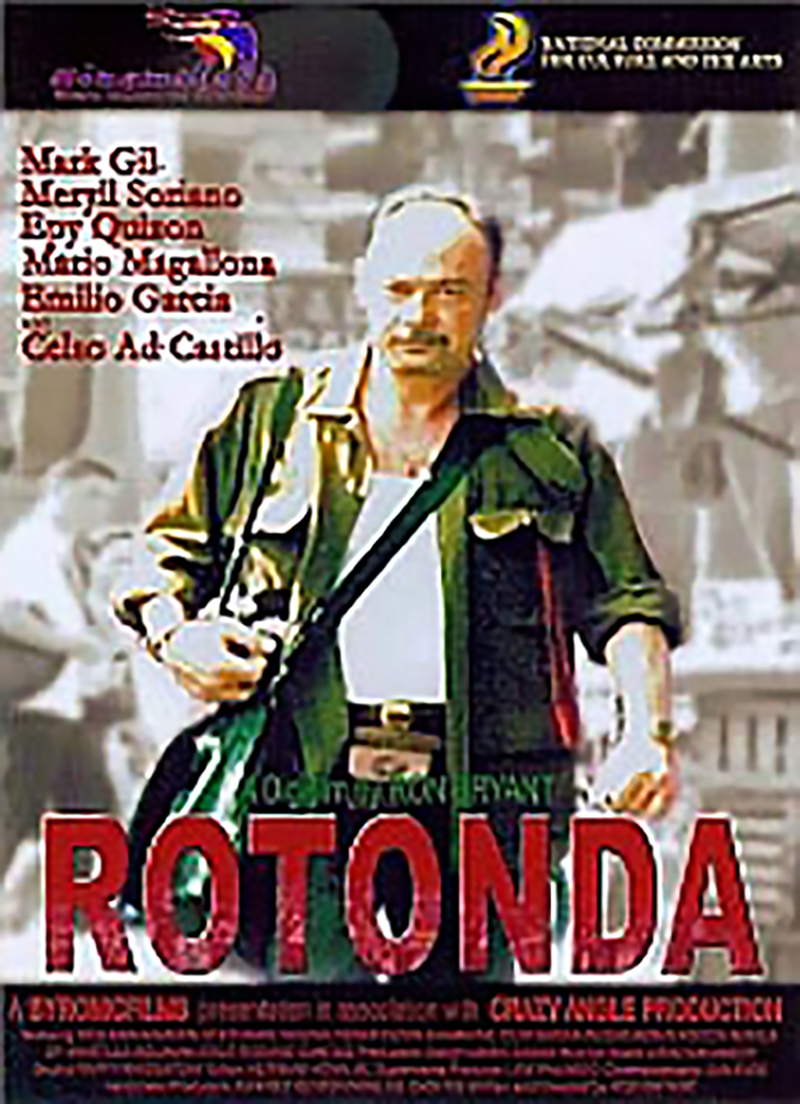 Beginning at the break of dawn and ending the next morning, the story, set around a rugged city intersection, follows the path of a marked one-thousand-peso bill. It transfers from one character to another, returning to its originator in the end, blood-tainted. The money leads us to each of the five offbeat characters, all in desperate need of their soul’s redemption: a disillusioned tabloid reporter planning to commit suicide in a motel, a nightclub dancer-prostitute who has avowed to give her kid sister a better life, a fallen henchman resurfacing to score big time, a chronic runaway teenage girl held captive as a sex slave by a cop, and a long-suffering son bearing a sadomasochistic relationship with his brutish, halfparalyzed father who behaves like a mad dictator in a wheelchair. Like a ticking time bomb, the story unravels with unforgiving immediacy and explodes in the end with a tabloid front-pager – a triple homicide where death seems to have come full circle.