SA WAKAS (The End Of The Beginning) 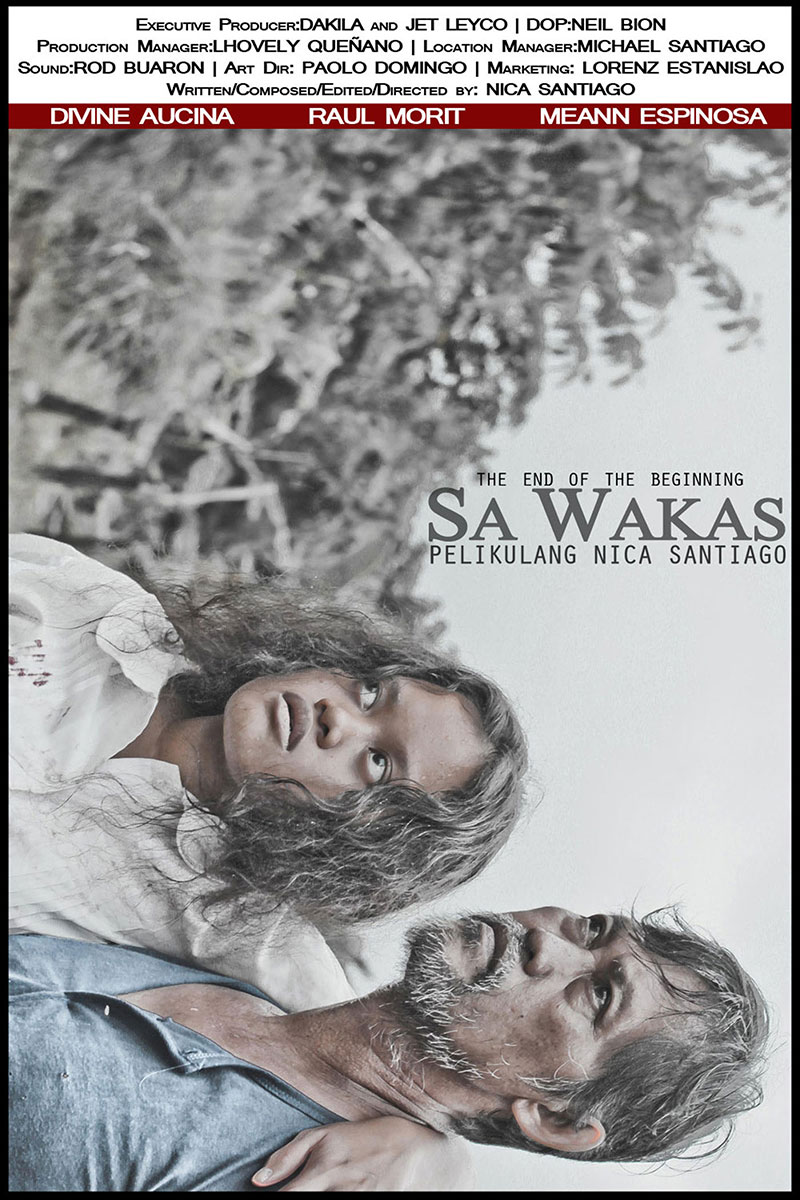 The film tells the story of a father who rushes to find a health center that would admit his daughter for an emergency treatment. Will they make it or would the life of young Kat-Kat be laid to waste? It is a paramount reflection on the father-daughter bond that is tested by societal hypocrisies.

PUKPOK (A Rite Of Passage)
Next