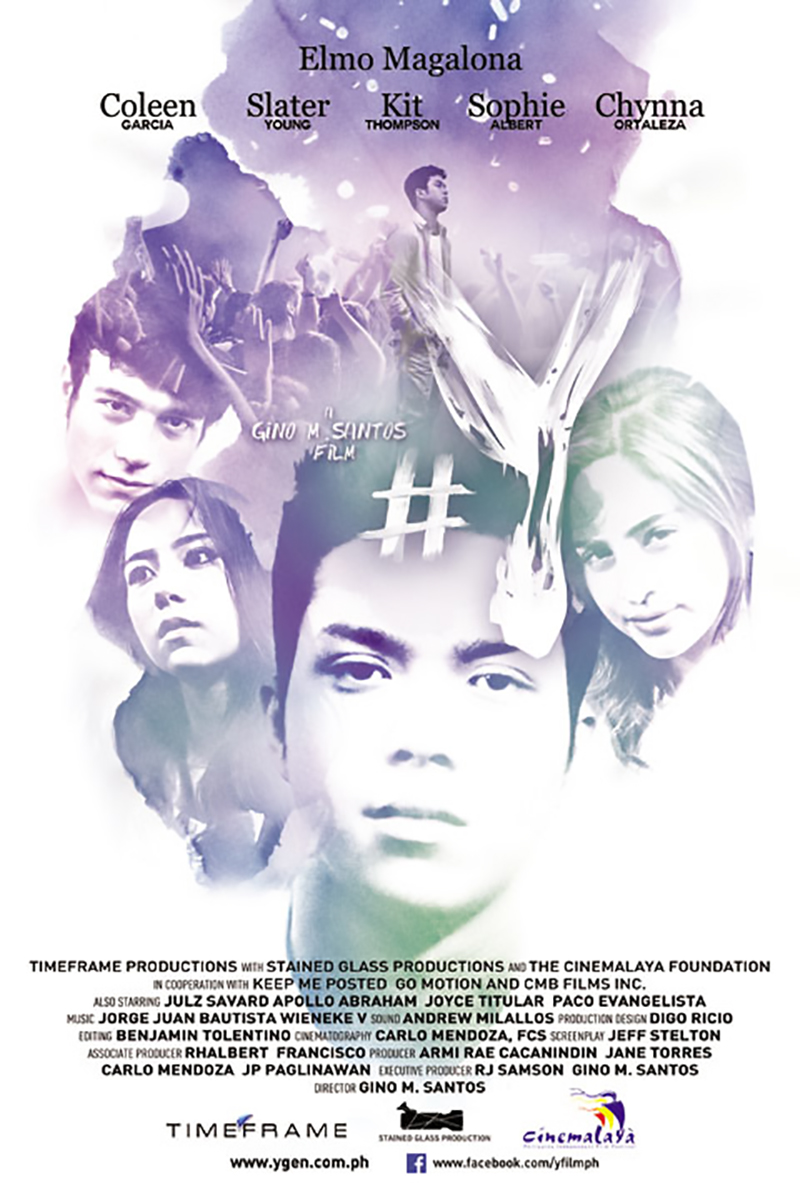 SA WAKAS (The End Of The Beginning)
Next