SI BOK AT ANG TRUMPO (The Boy and His Top) 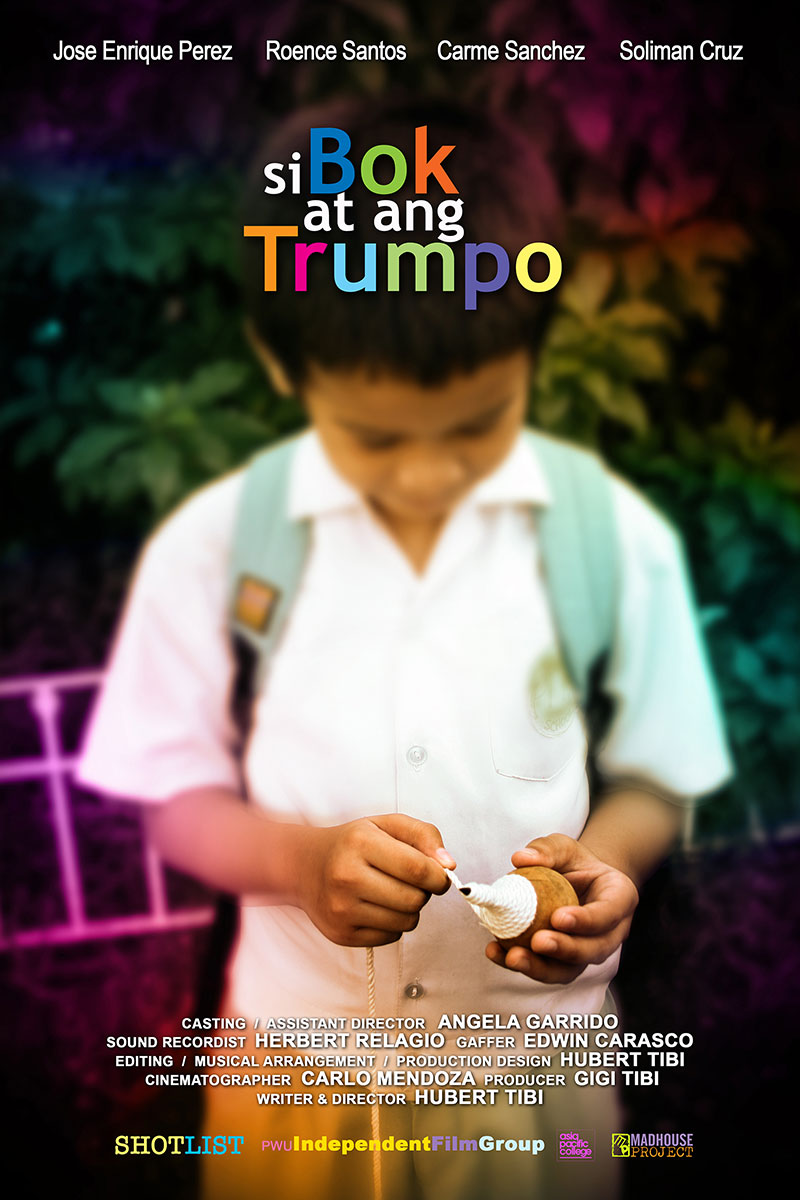 Bok is a playful boy who enjoys counting things he sees around him, posting pieces of paper everywhere, and playing with his favorite toy top. One day, Bok accidentally forgets his toy top at his grandmother’s house. When he decides to come back and get it, Bok discovers something more precious than his beloved toy