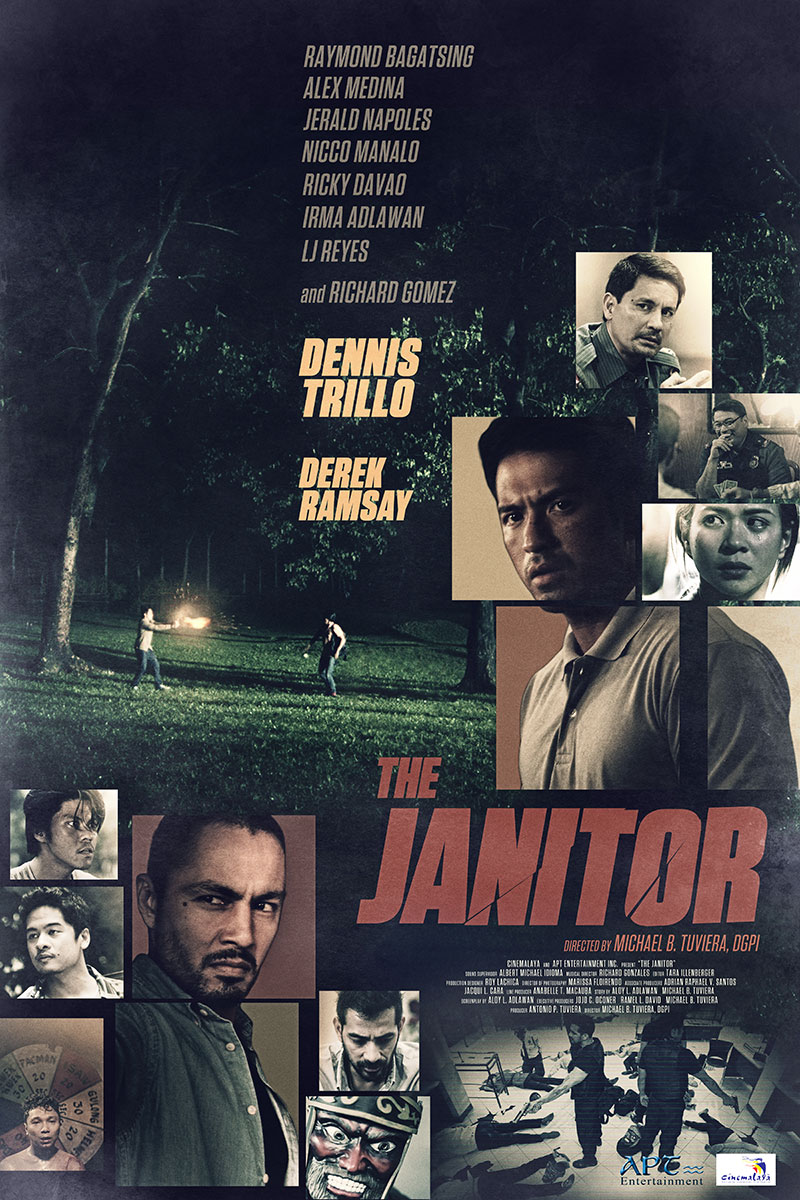 On July 16, 2013, a small savings bank in San Pedro, Laguna was robbed. The robbers killed all ten employees of the bank while lying on the floor. Approximately P10 millions pesos was stolen. As the nation grapples with the shocking violence, the police chief of the area is suspended, a new one is posted with extreme pressure to bring the perpetrators to justice. But the newly assigned officer has his own idea of justice. He believes due process will only legthen the sufferings of the victim’s families. When a tricycle driver is apprehended, tagged as the lookout during the crime, names of those supposedly involved in the crime surface in a bloody interrogation. This is the story of Crisanto Espina, an ex-cop dishonorary discharged because of a fatal mistake. Currently teaching at a security guard training school, Crisanto is tasked to liquidate the people who masterminded the robbery/massacre. As diligently executes his orders while dealing with his own personal demons, he begins to realize that the whole circus of the investigation will eventually consume him and make him question his own brand of justice.

Previous
KASAL (The Commitment)
Next