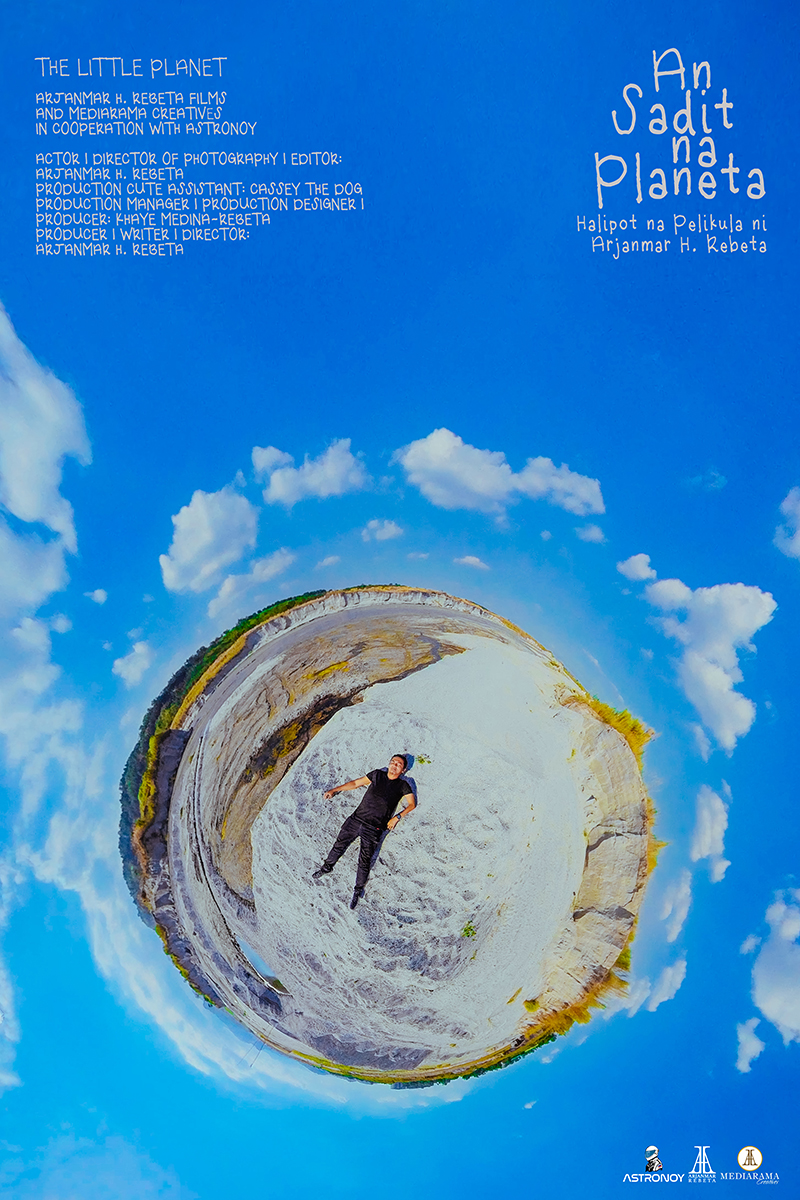 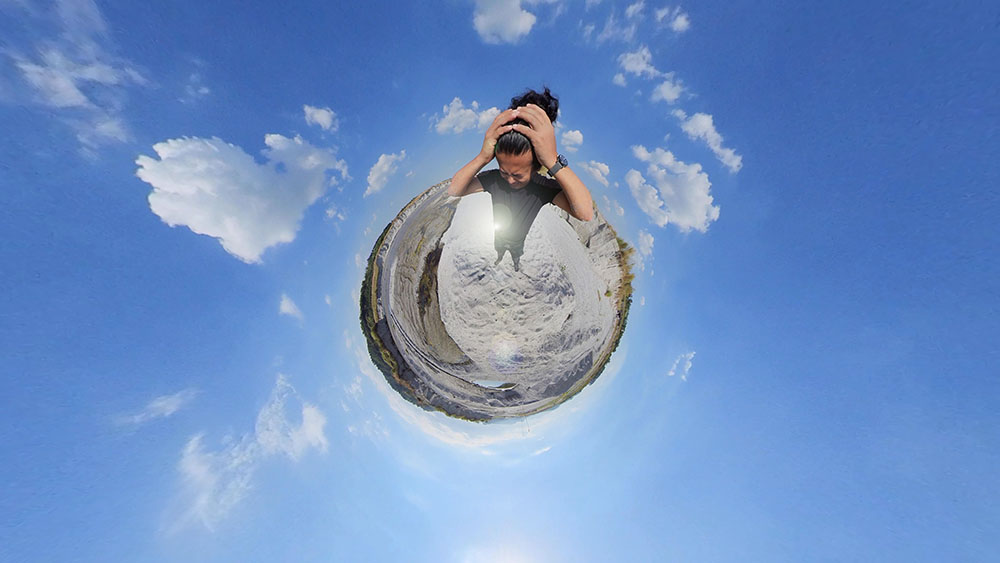 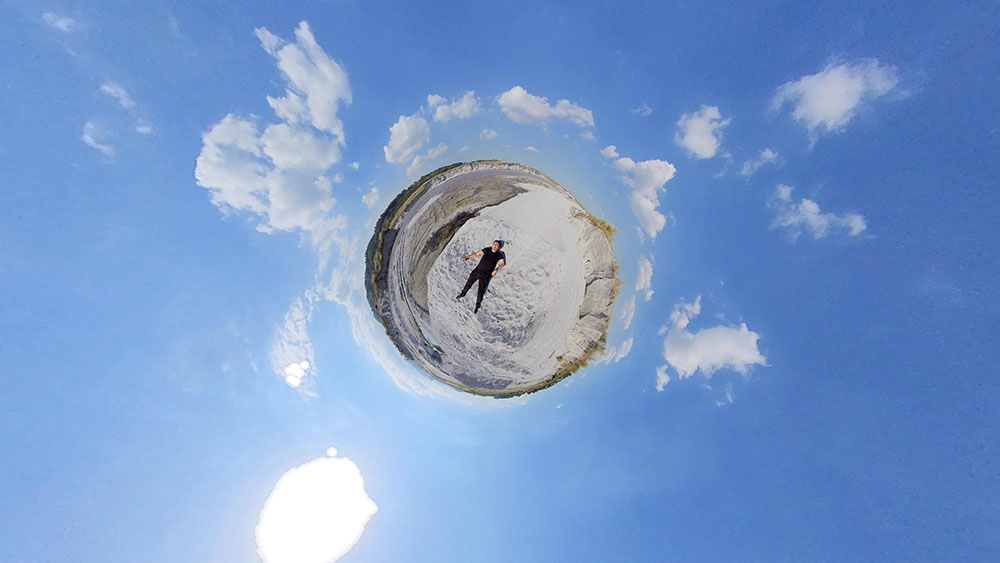 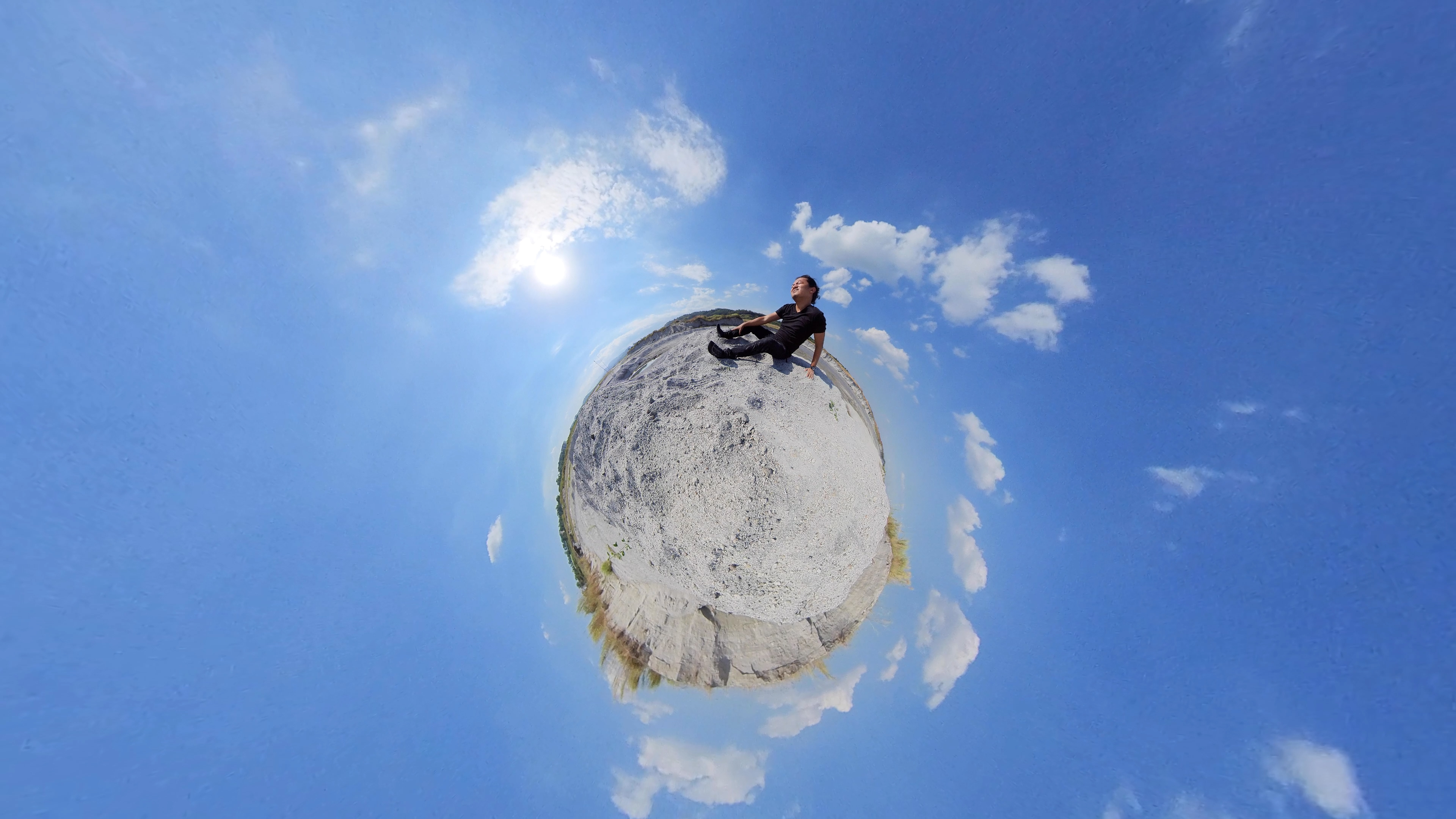 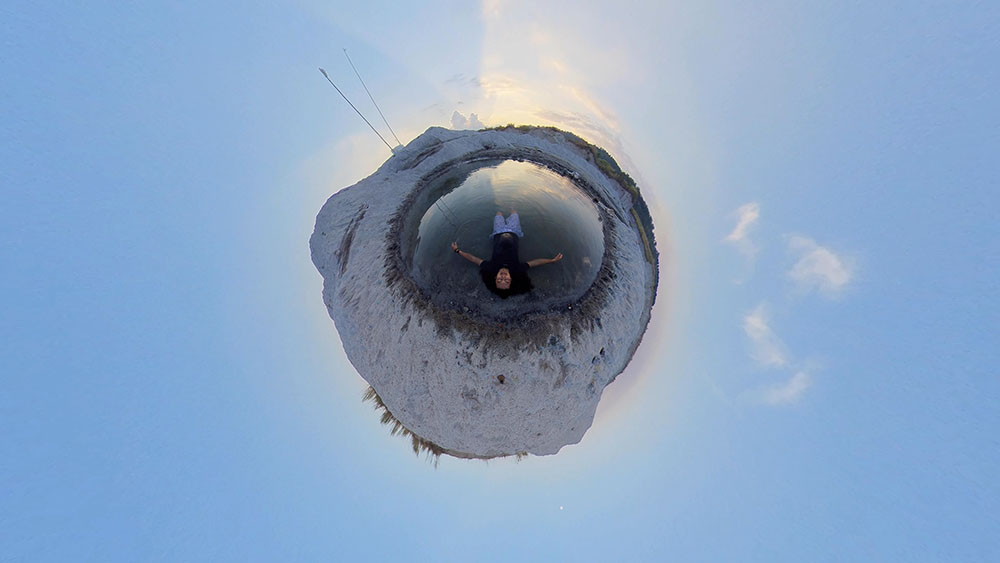 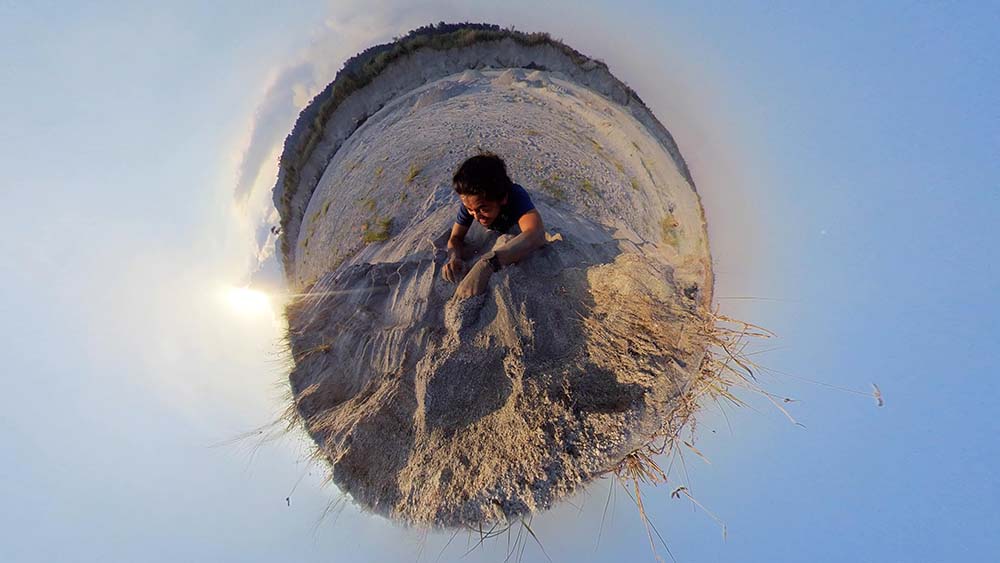 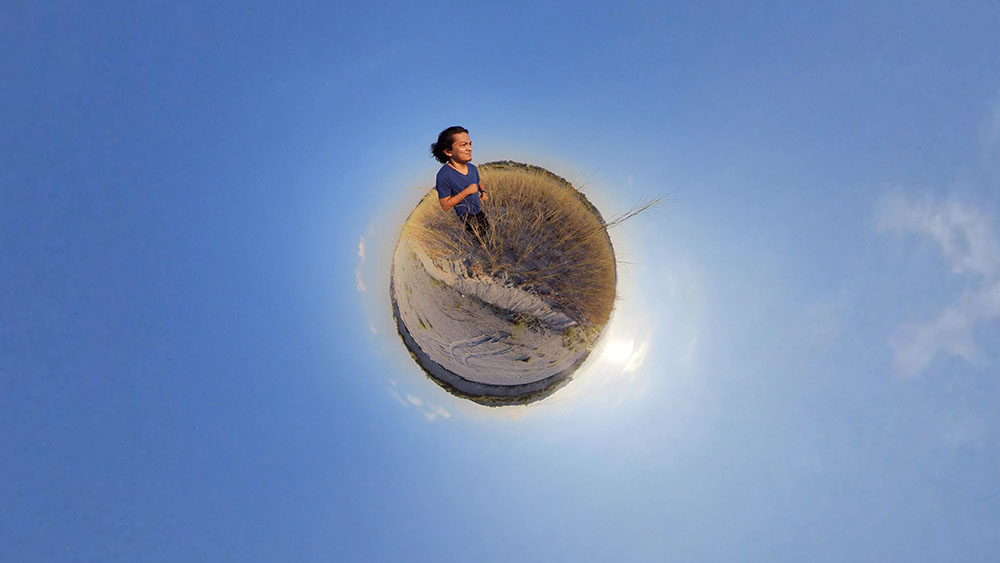 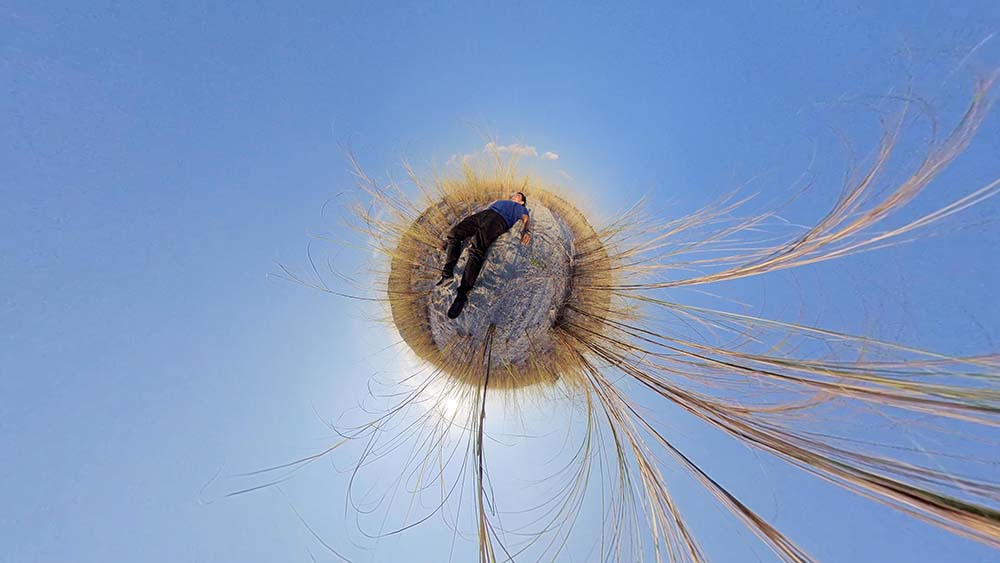 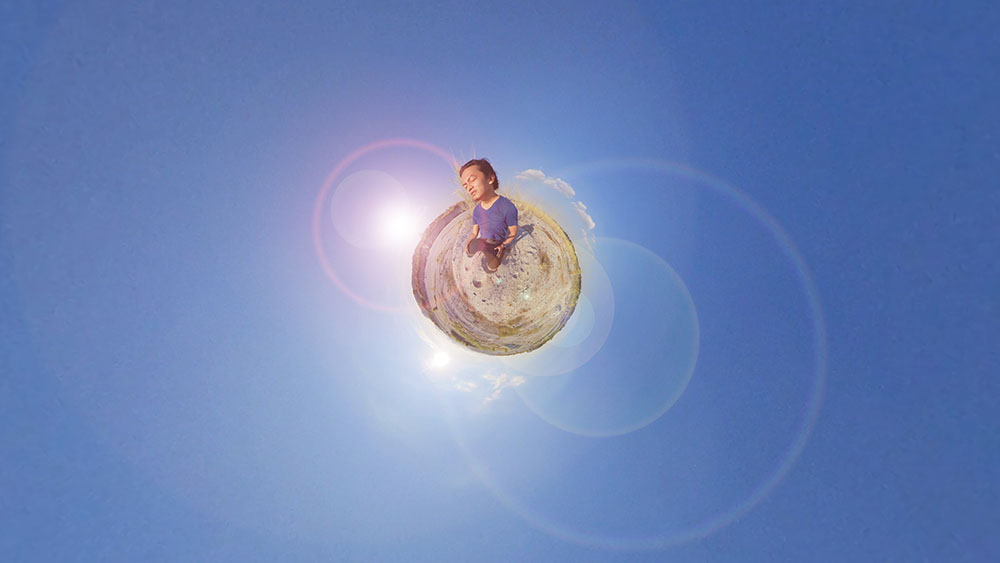 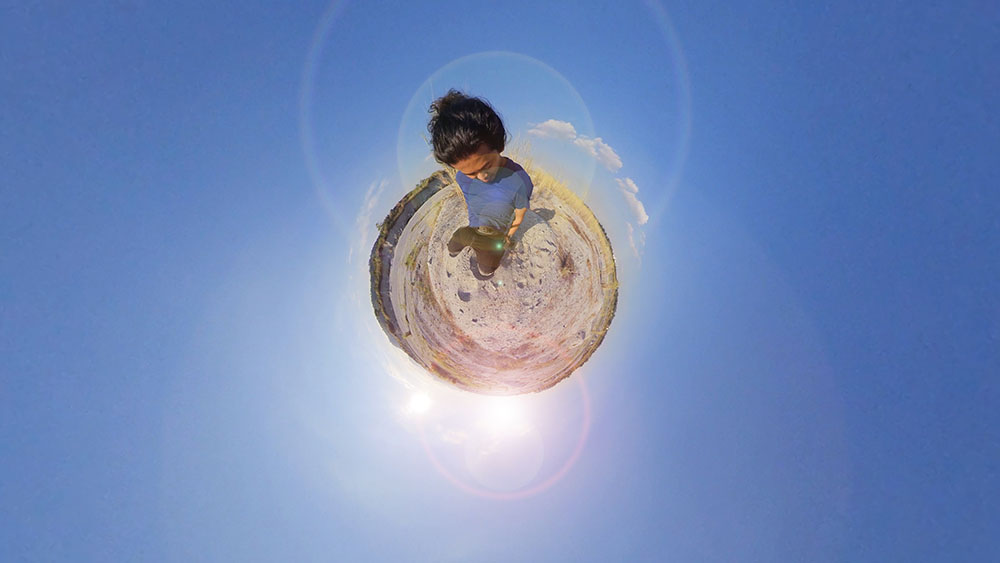 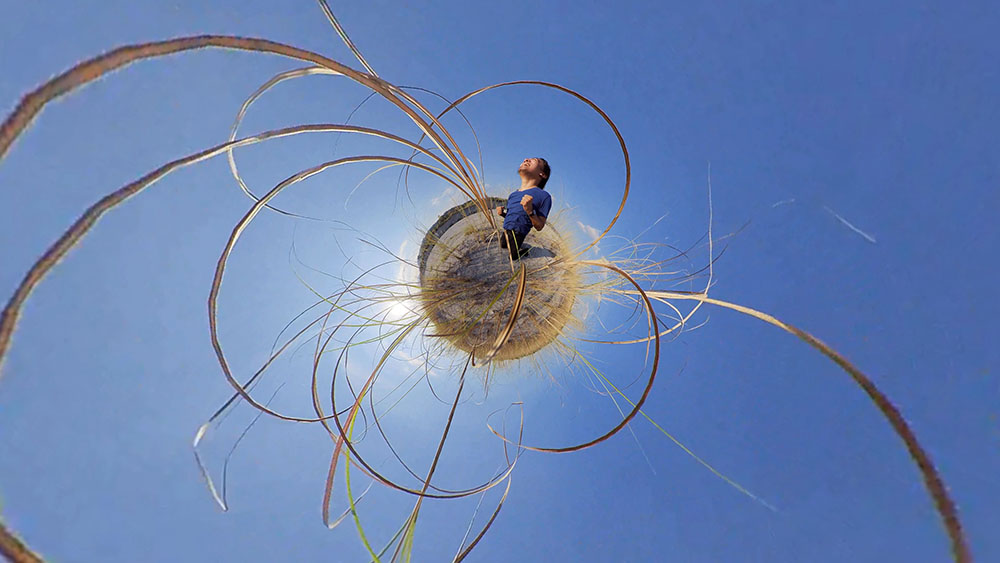 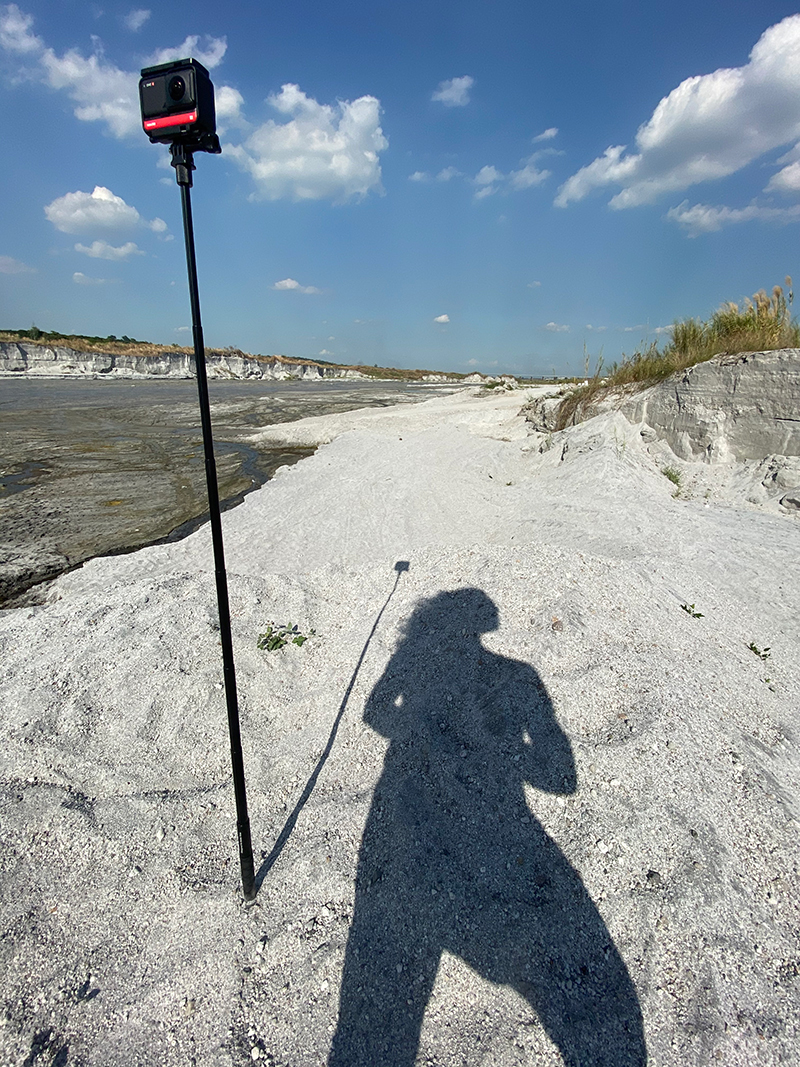 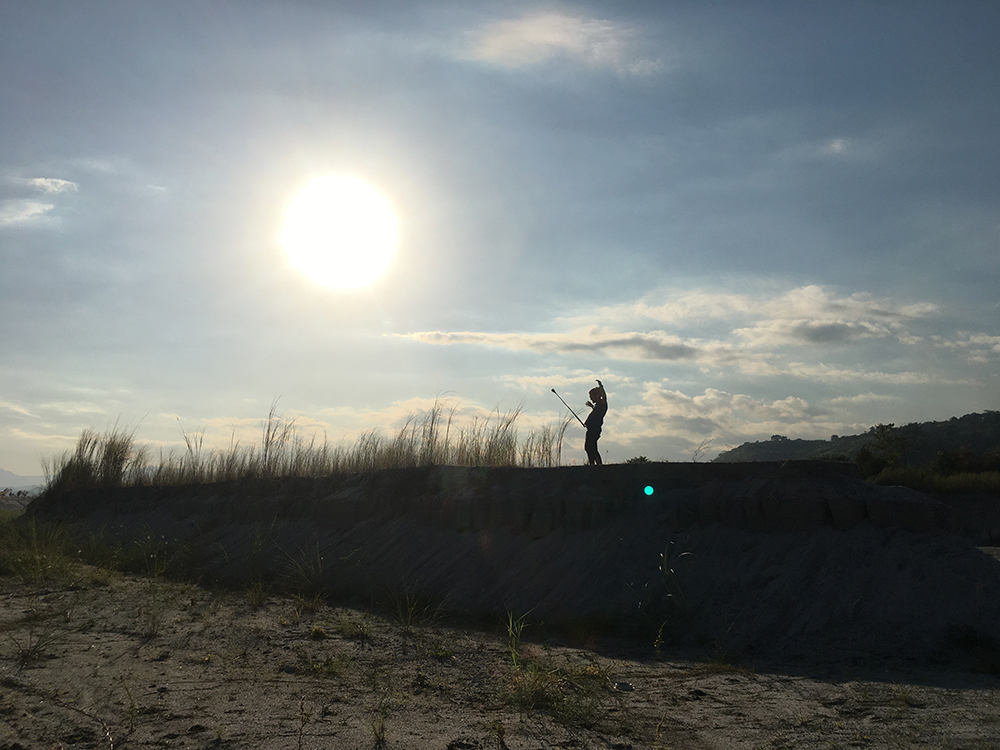 Logline
Arjan is awakened by a mysterious voice and he finds himself alone on a small planet called Planet I. He explores the little planet for 40 days.

Short Synopsis
Arjan is awakened by a mysterious voice and he finds himself alone on a small planet called Planet I. He doesn’t know the reason how and why he is there on that planet until he starts moving. For forty days, he traveled the little planet to find the truth he was looking for. 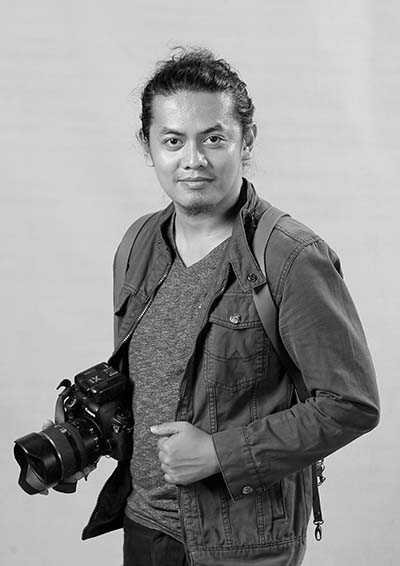 Directors’ Profile
ARJANMAR H. REBETA is a Bikolano filmmaker from Cabusao, Camarines Sur. He is an alumnus of Ricky Lee Film Scriptwriting Workshop, Film & Media for Human Rights Advocacy Workshop and the Mindanao Screen Lab. His short films include Super-Able, Viral Kids, My Father is an Astro-Not, The Complicated Dance to the Wheel of Life, A Boxing Country, among others. His short film Palabas was nominated at the 42nd GawadUrian for the Best Short Film. His films have been selected & awarded in different local & international film festivals.

He is a recipient of “Harvest of Honors” Award for Cinema by the National Commission for Culture and the Arts, Film Ambassador by Film Development Council of the Philippines, and Indie Bravo Award by Inquirer Philippines

Directors’ Notes
We live on a great, vast planet, but time has passed enough for us to see it shrinking at a devastating pace. We devised a series of “quarantines” and “lockdowns”. The world’s borders have closed from the restrictions and limitations created by our circumstance. We jolted awake into a shrunken world. We are imprisoned not only in body, but also in mind and spirit.

We have begun to doubt even our basest sense of self. We now find ourselves alone, crashed into this small world of confusion and loss, where we are held captive. Even still, the self perseveres to somehow find, convince, and revive itself.

In the short film “The Little Planet”, we journey within forty days — forty that symbolize these times of trial, and a test of one’s self. When this is done, we will once more emerge into a wider world– whole, new, and free.