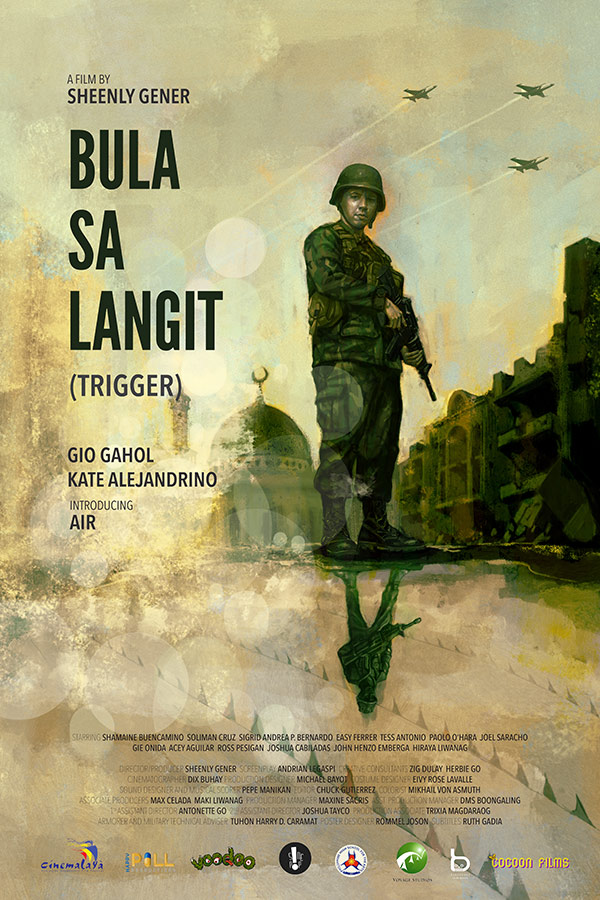 Acting as if coming home from a vacation, young Marawi war veteran Wesley is excited to bring his girlfriend Ritz home to meet his family. Showered with unsolicited hero worship upon his homecoming, Wesley struggles to reconnect his present relationships with his family and lover all while celebrating the town fiesta. Overwhelmed and alienated, the young soldier finds himself haunted by one of his traumatic kills, and in this internal war he is alone. Compounded and triggered, his frustration shoots up in one of his conversations with Ritz. He impulsively goes to the carnival to confront his trauma. 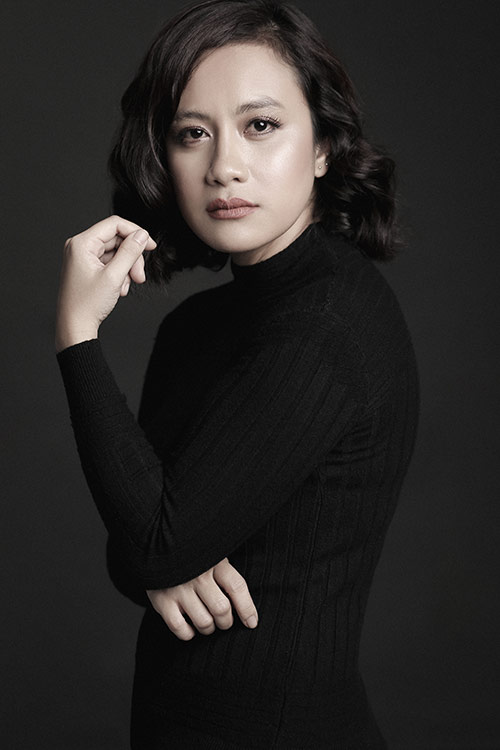 She holds an arts management degree from De La Salle College of Saint Benilde, and was a full scholar for theater arts at the Philippine High School for the Arts (PHSA). Her short film Ikahuli was a finalist in the 31st Gawad  Alternatibo and in the .giff Festival of New Cinema. She is a mother, director, teacher, acting coach, yogi, kalista, biker, voice talent, and dubber. She is an SM, ASM, AD, 2AD, SC, FD, LP, PM and many other acronyms in a colorful and compact package.

EXCERPT FROM THE DIRECTOR’S NOTES

Bula sa Langit is about Wesley, a young soldier’s homecoming. Passively tending to unseen wounds as he adjusts to life and his relationships, an unseen post-war. It explores the different scenarios of reintegration, unintentional exoticization of tragedy, and alienation. The story covers the shifting realities and secrets – how he moves and attempts to cope with changes.

There is no denying the reality of war. But the bigger, more aggressive reality – begins once the war is over – going back to our families and loved ones. How does one deal with the shifting of these realities?

Soldiers are trained to be void of emotions. Become weapons of war. How does this affect them and their relationships as they shift between the realities during periods of turmoil and peace? After being deeply immersed in a setting where home means togetherness in triumph, which means bloodshed, how do you return to a home you were built to set aside? 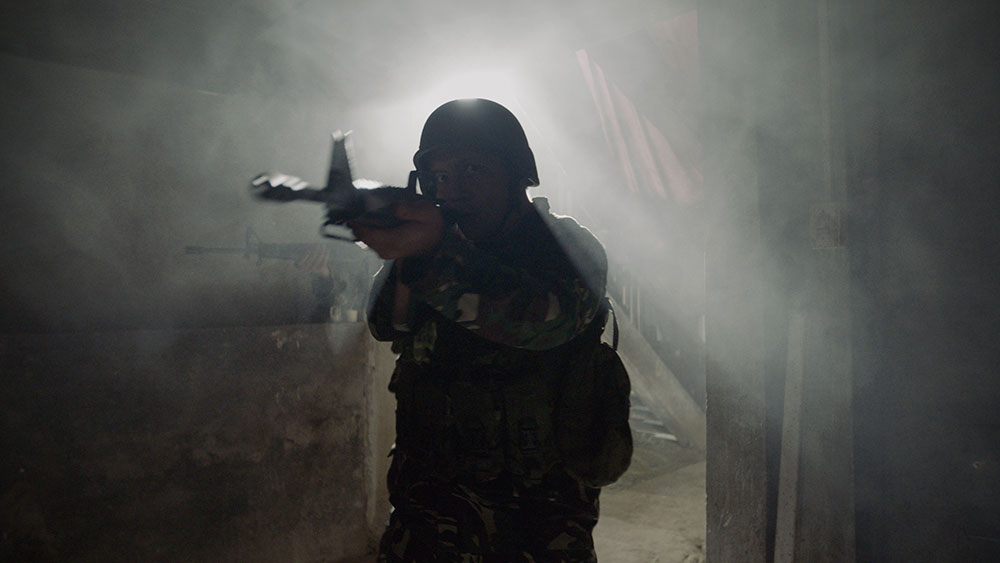 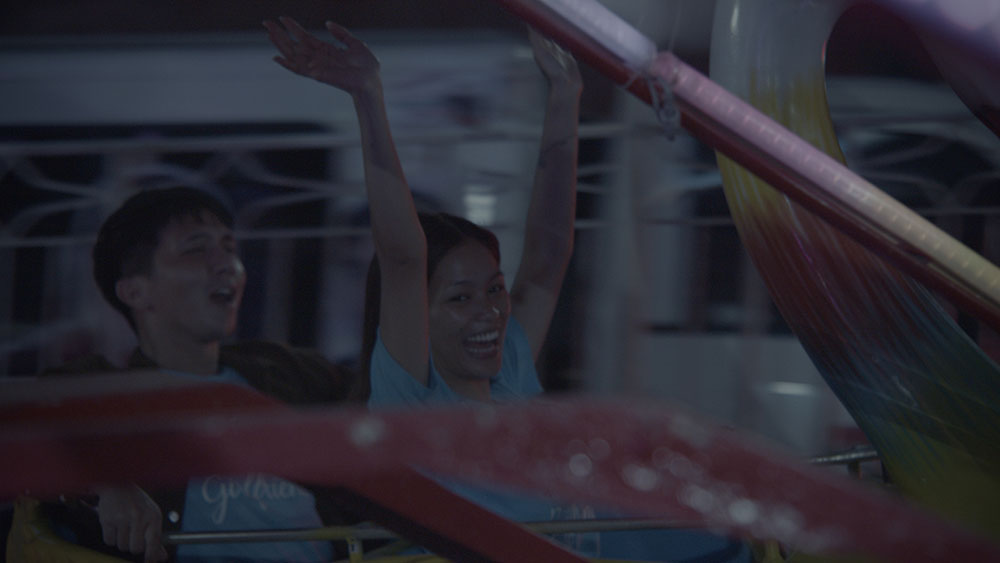 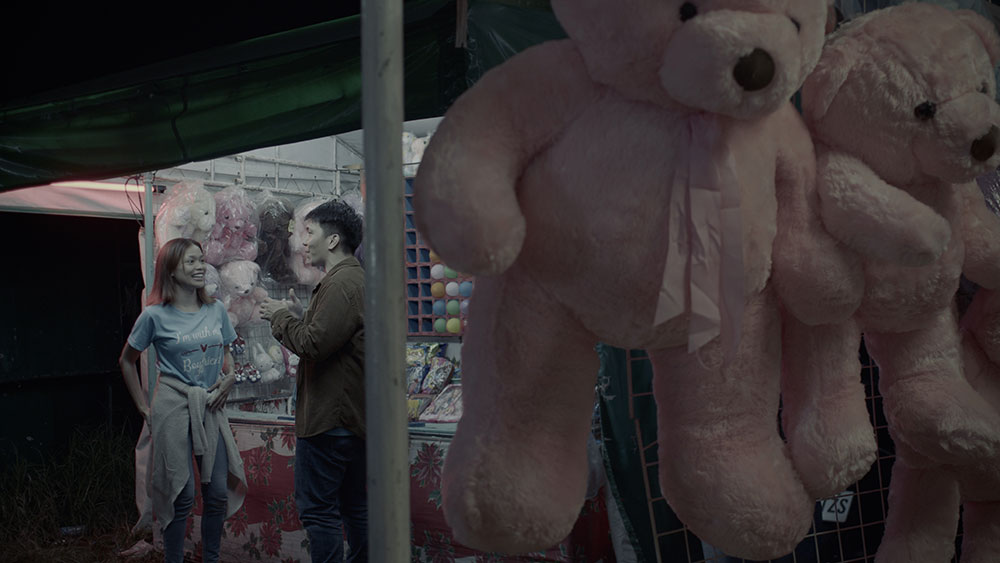 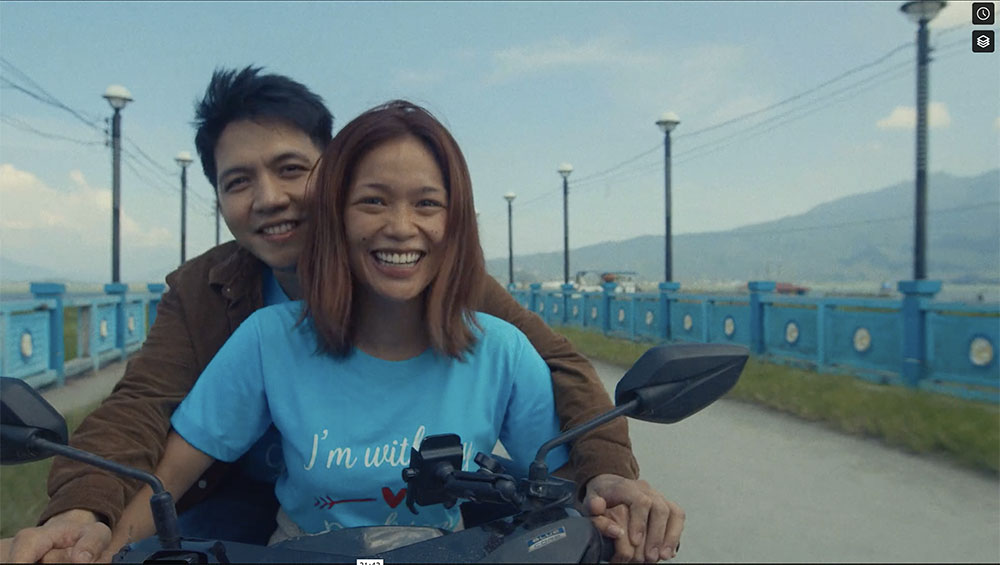 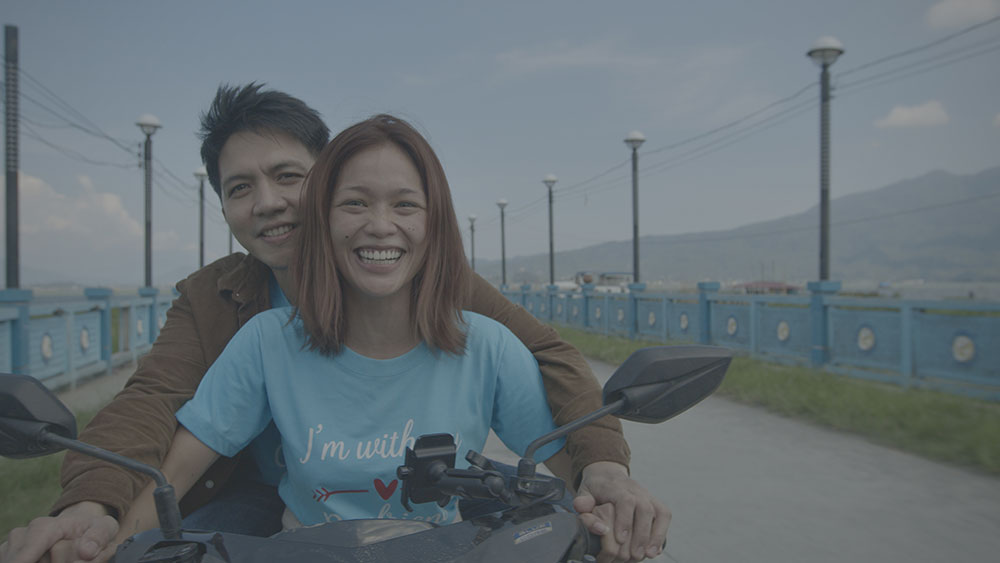 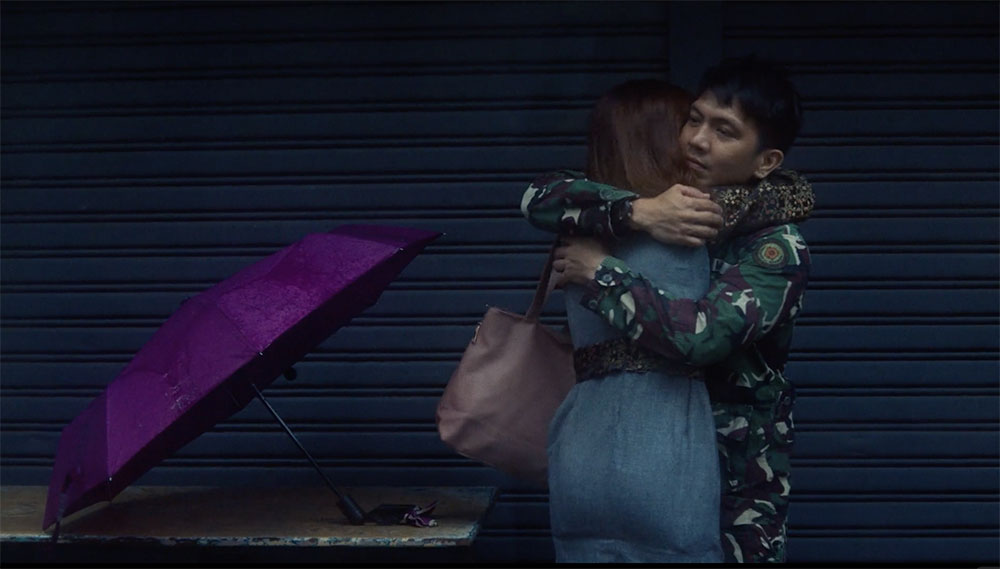 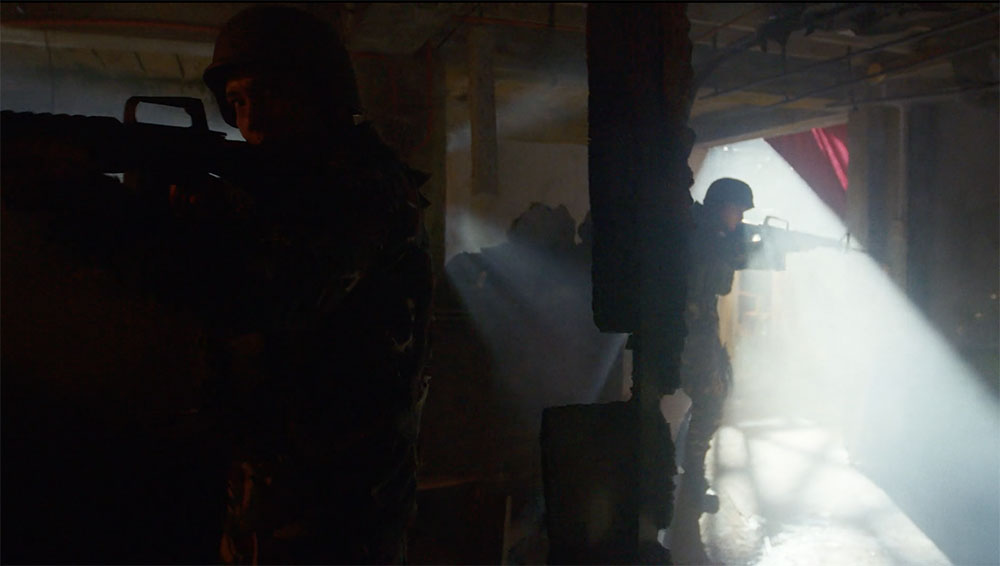 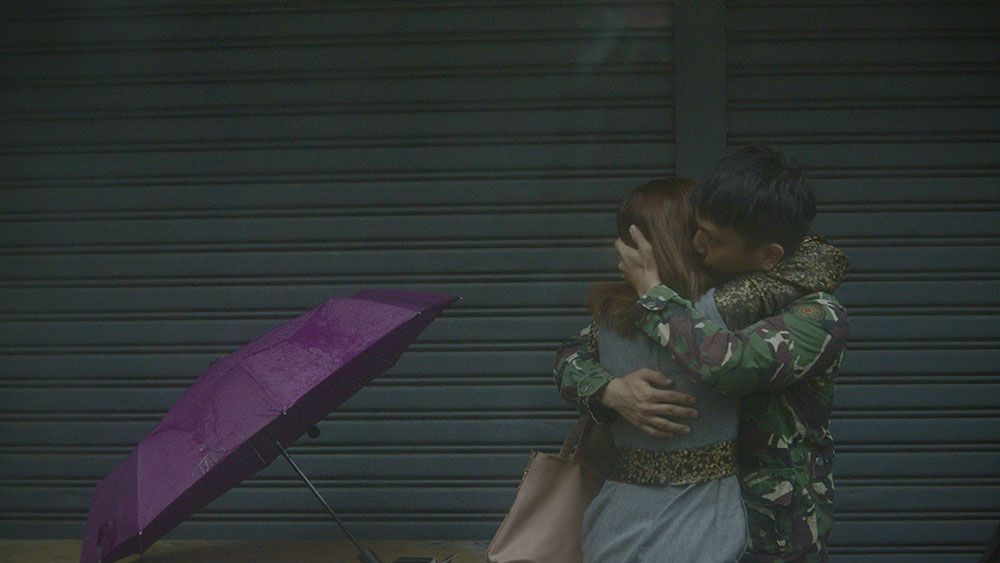 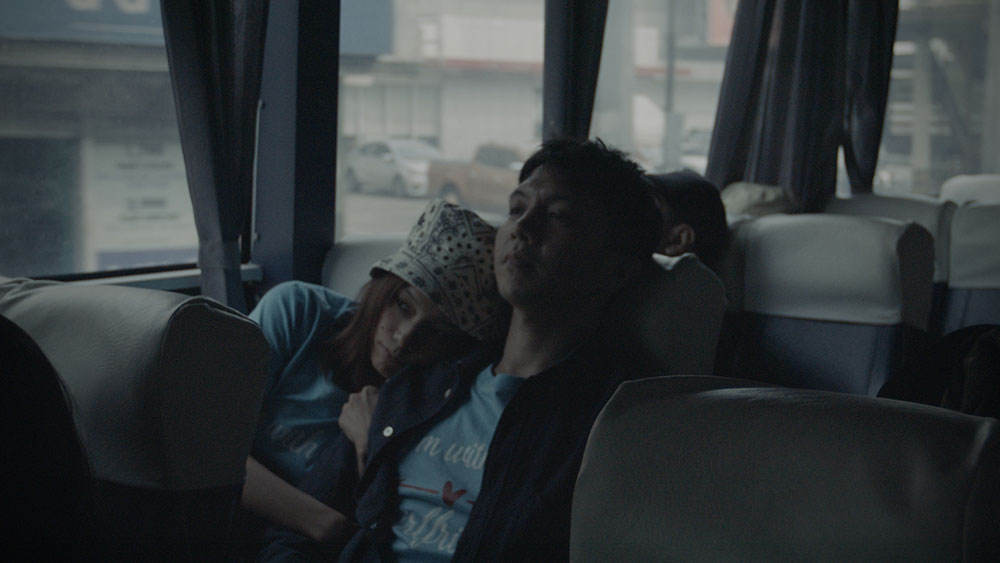 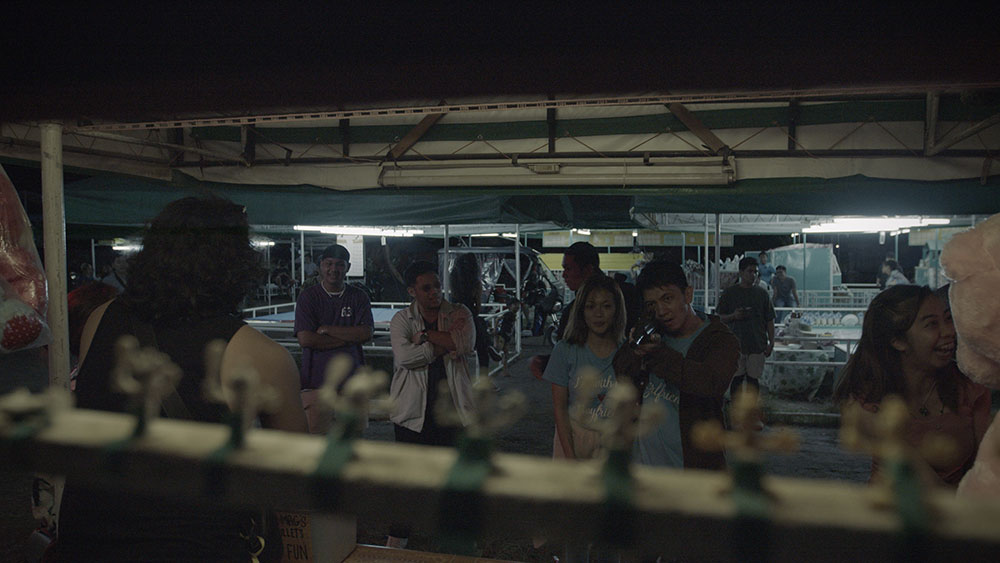 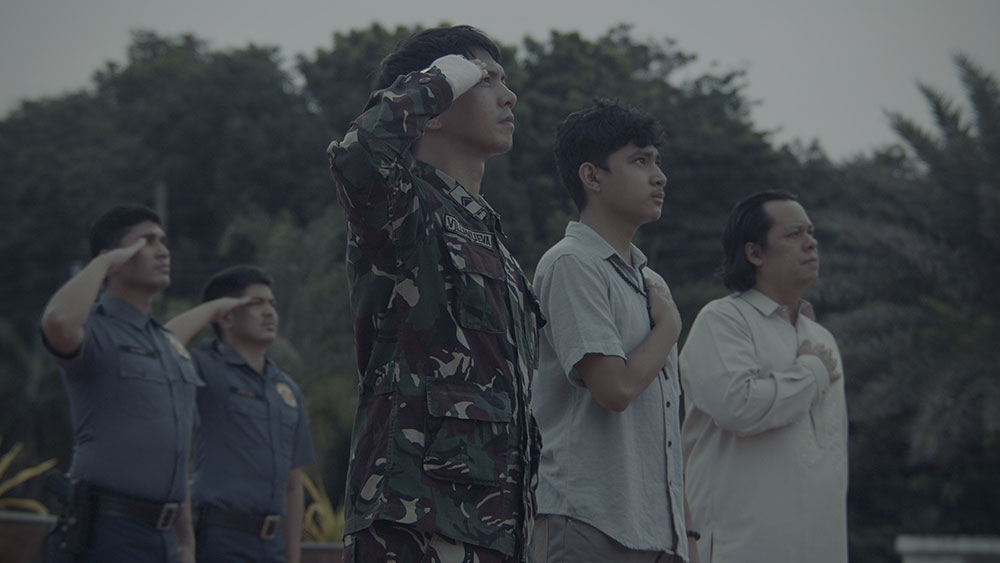 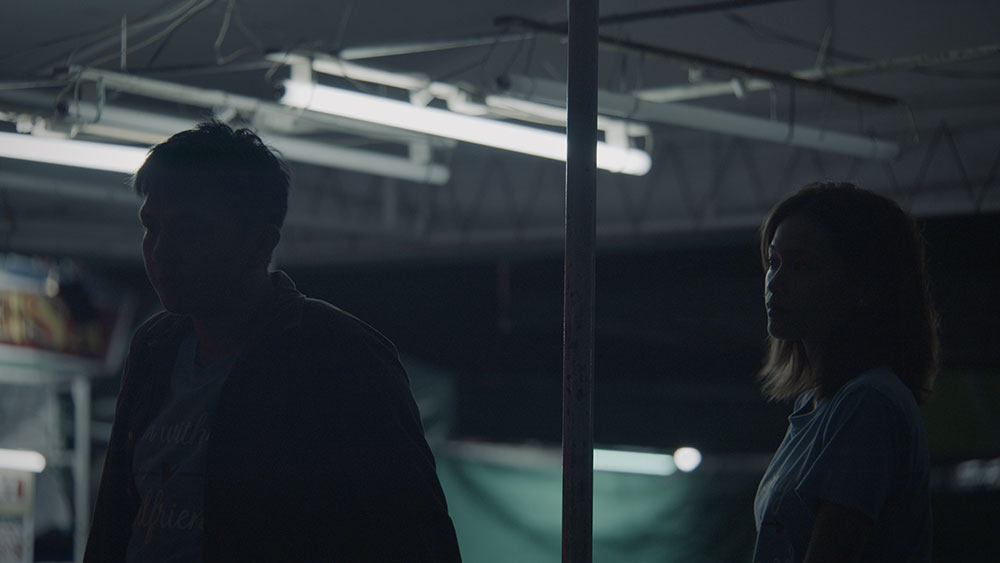 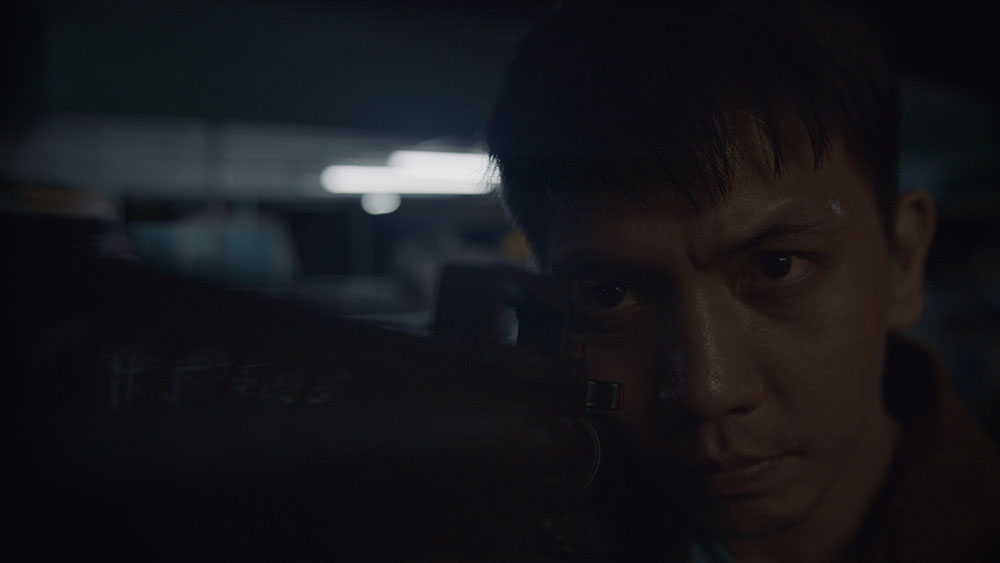 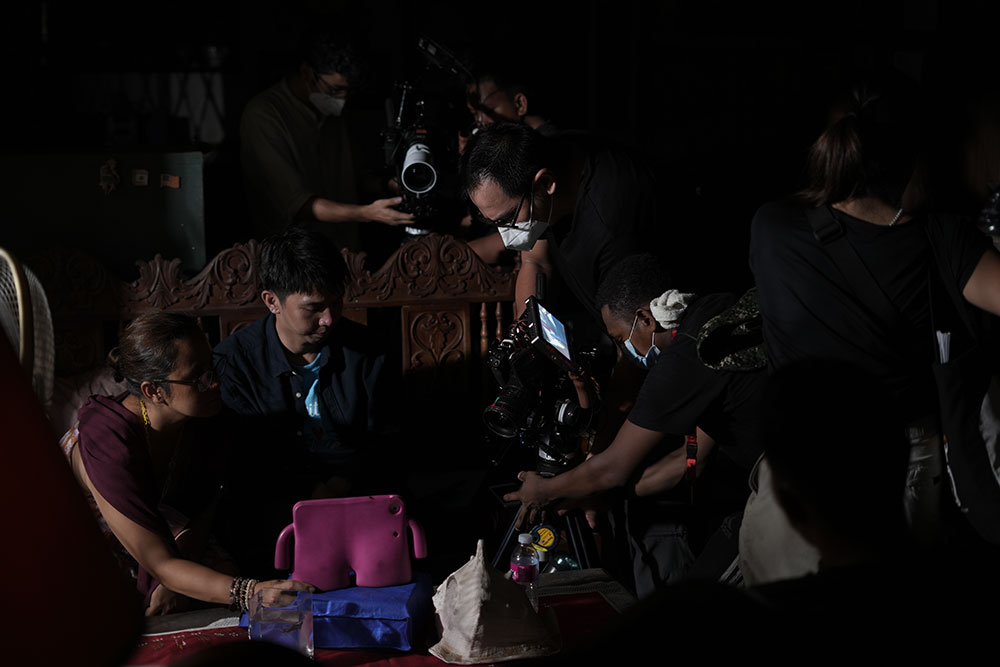 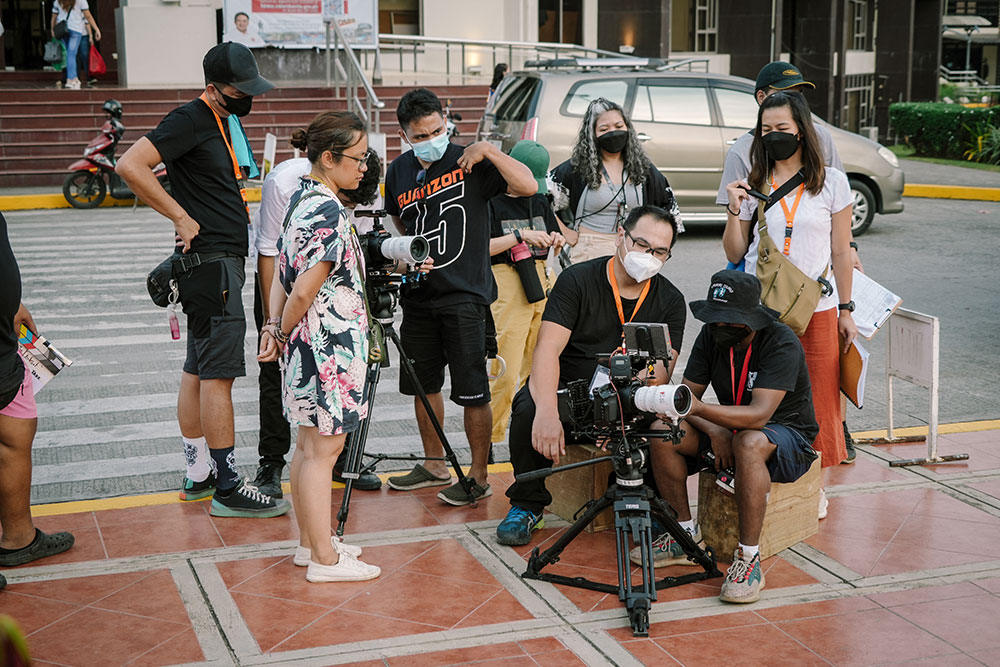 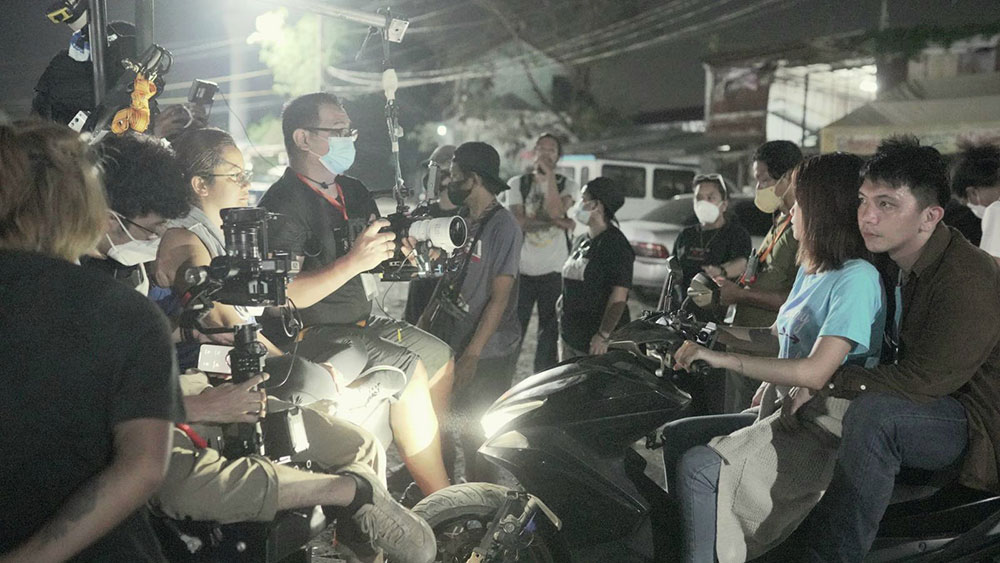 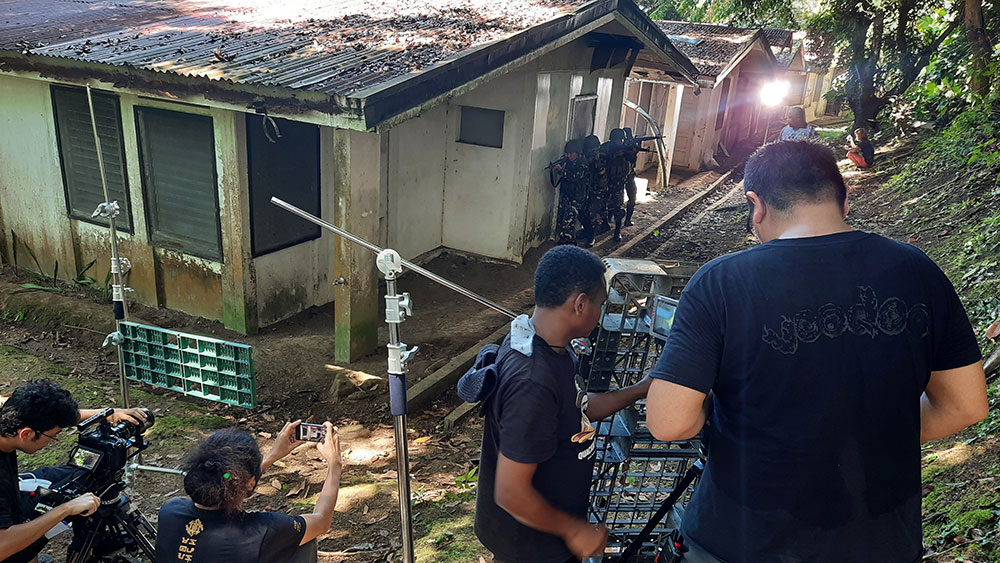 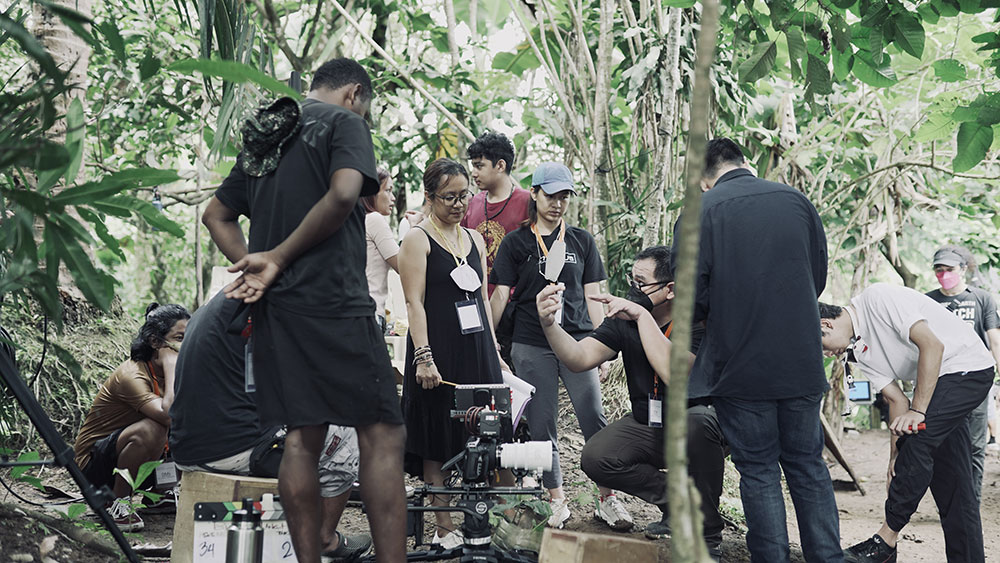 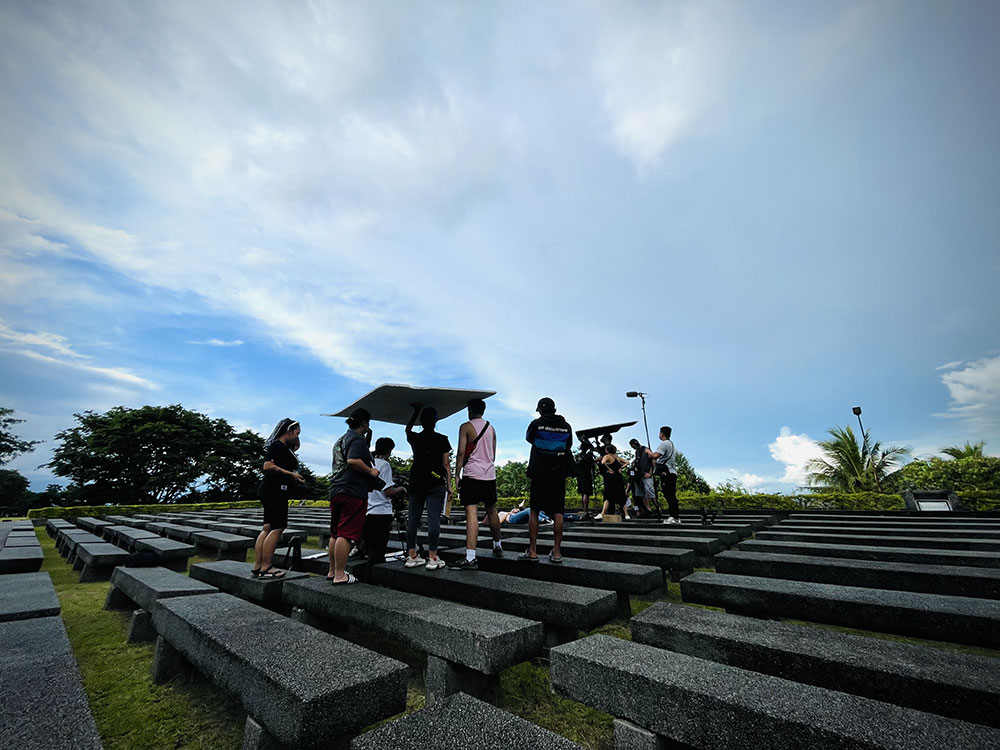 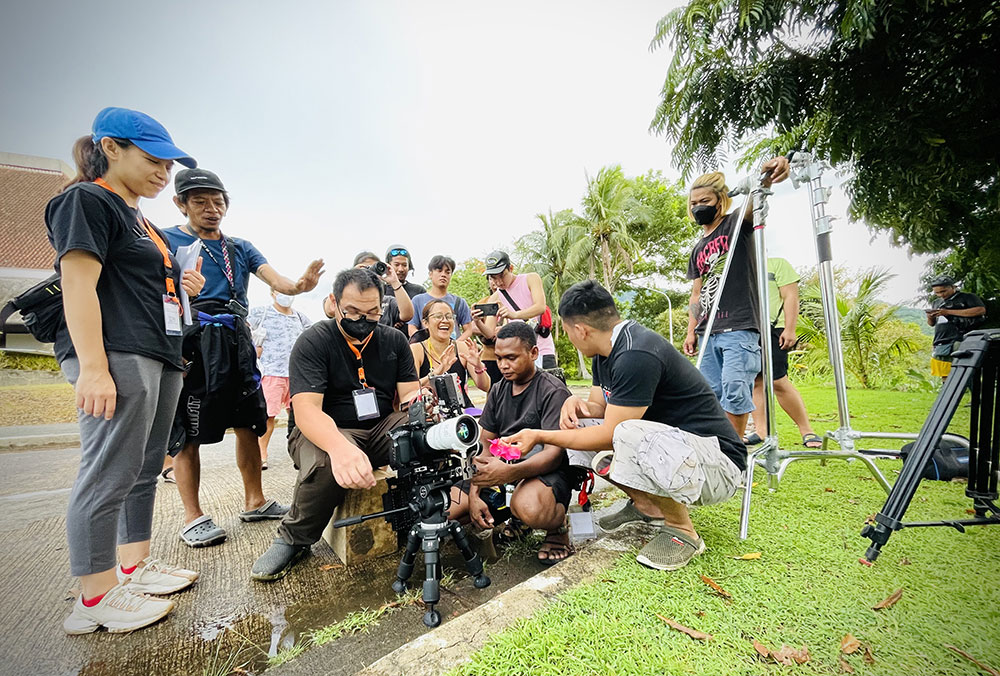 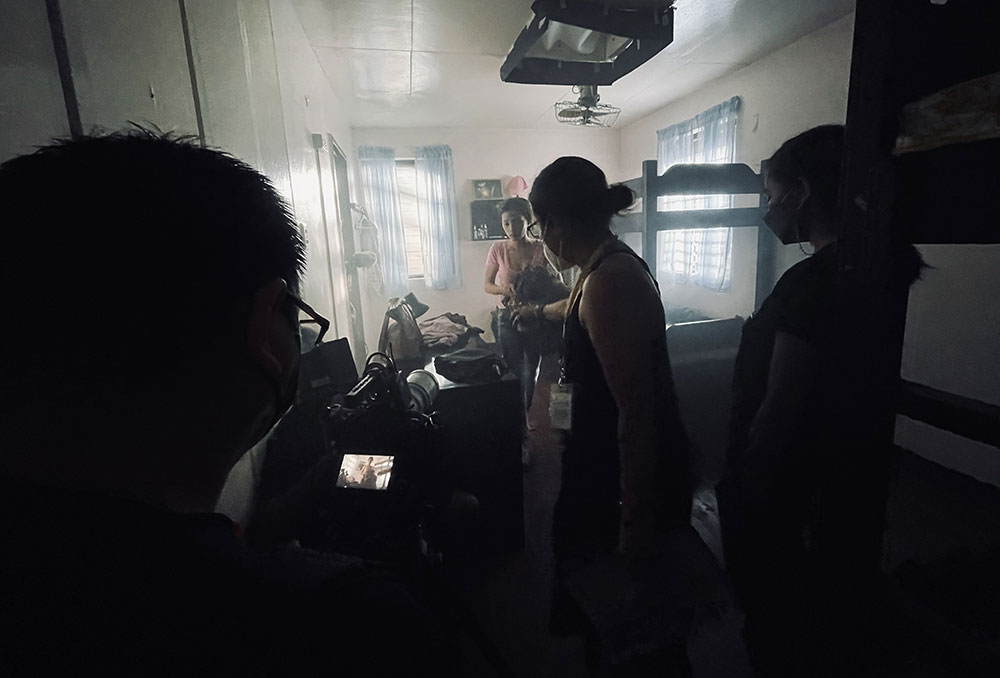 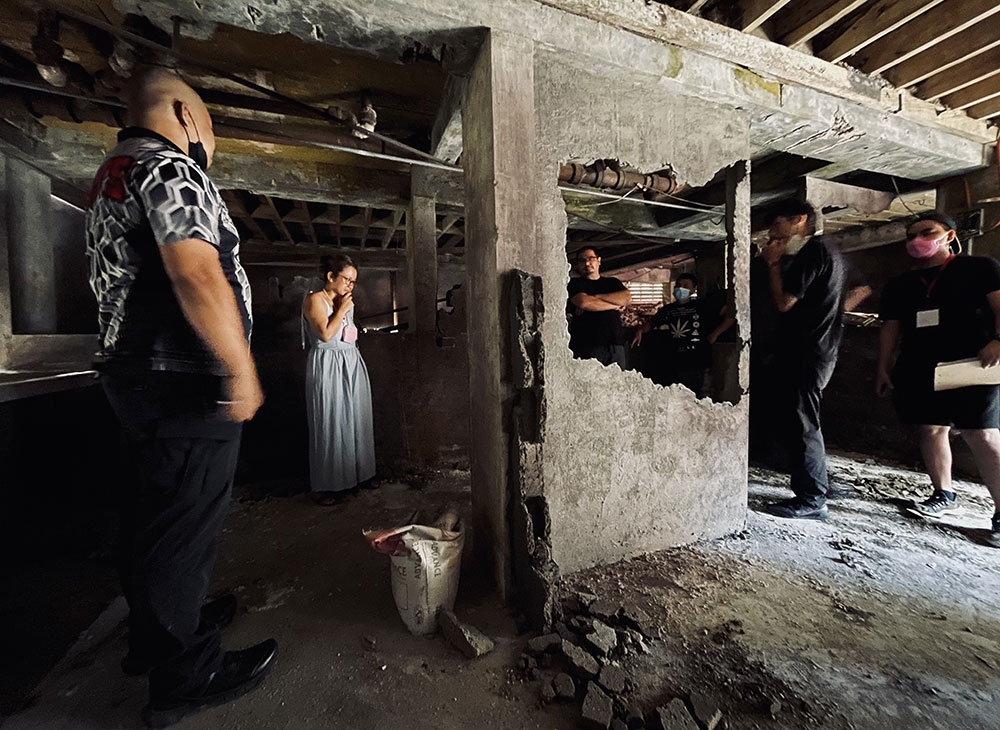 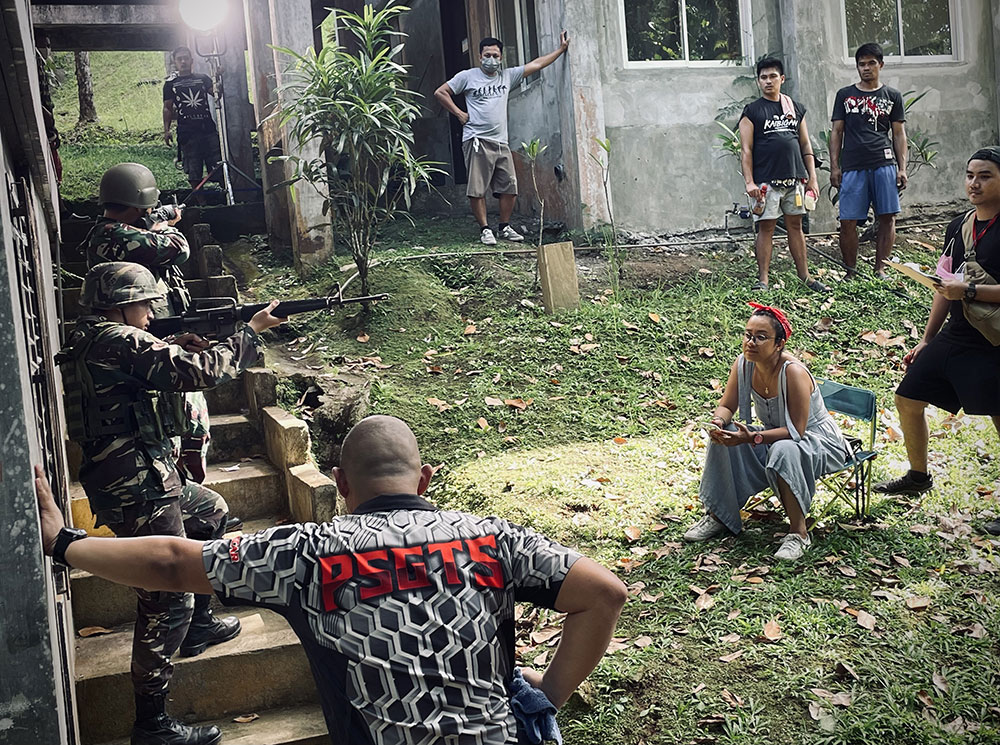